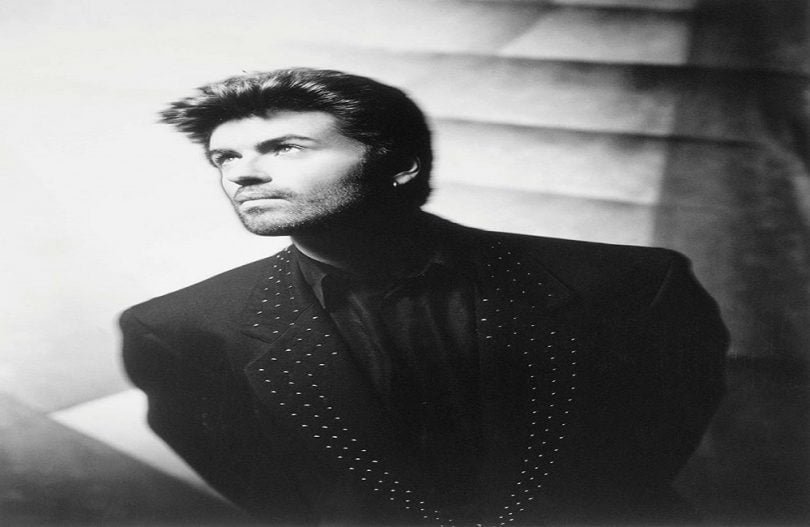 It was written when he was 17 years old – a song which chronicles a melancholic sense of regret over an affair and its ensuing reactions. Though commonplace in a lot of songs, this one was different, as it challenged the culture of the music industry.

That was 'Careless Whisper', and together with his fellow bandmate Andrew Ridgeley, George Michael called the bluff of the 1980s one-hit wonders idiosyncratic culture of music.

Though it may solely be remembered for its sax solo and its shots of the humid Floridian coastline, it has some resonance in the over three decades since it became a hit.

'Careless Whisper' and the songs that followed, both with Wham! and through his solo career, had been at the core of tributes paid to Michael as the news of his death on Christmas Day at the age of 53 emerged. Though Michael’s identity was shaped by turbulence and rampant speculation on the matter of his sexuality, his records remained popular, equating him a status of distinction as an artist that had been given to those who also died in 2016, including Prince and David Bowie.

For Janice Long, the Radio 2 DJ who presented Top of the Pops and played his records on Radio 1 at the height of his popularity, the artistic craft Michael and Wham conveyed were an immediate distinction for her. Long said that Michael challenged the norms that had been established in that decade, and that made him stood out.

Though Michael himself was perplexed at why 'Careless Whisper' had become so popular, the culture of music seen playing out in the beginning of 2017 can provide some hindsight.

We are in an age where any remote musical success can come from the production of a single that executives think that can quickly be put into the top 40, coinciding with the instantaneous feelings that come from the influence of talent competitions, Simon Cowell, and social media reaction, it is a norm engrained into the psyche of modern music.

It was a norm that is not exclusive to 2017 and had been vivacious in past decades, a norm that Michael, through 'Careless Whisper', had no desire to be a part of. Michael knew what would work in the age of the one-hit wonders, and was determined to keep his name out of the elongated list of personalities who had put quantity over quality. The album that it appeared on, Wham’s Make It Big, was, in the words of Christopher Connelly of the American magazine Rolling Stone, an almost flawless pop record.

“[It’s] a record that does exactly what it wants to and has a great deal of fun doing it,” Connelly wrote. “Everyone has a guilty pleasure – why not let Wham! be yours?”

Whether one is a die-hard George Michael or Wham! fan, or if one looks at that music and goes meh (like this writer does most of the time), one can agree that an authentic experience in music is hard to find.

It also serves a reminder of work in other areas – if something is worth doing, it’s worth doing right, or not at all.