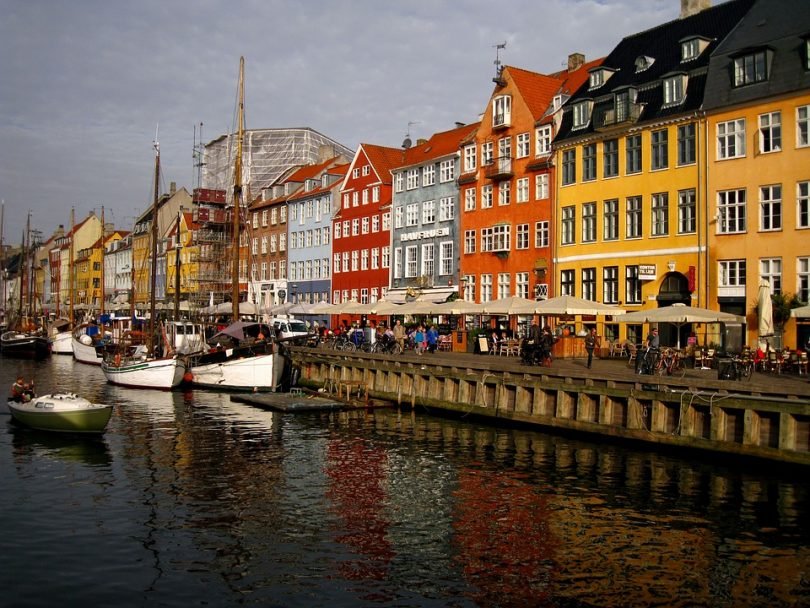 This past weekend was spent cycling around the wonderful city of Copenhagen, stopping off at every bakery selling snegles or cinnamon buns. I might have only spent 3 days there, but it was long enough to eat 5 snegles, drink a few cocktails and a pizza as good as can be found in Italy.

Here are just a few of the delicious places I enjoyed over the weekend that can be cycled to with ease.

Meyers was recommended to me as the place to go for snegles and cinnamon buns. While it wasn’t my first Danish pastry of the weekend, it was by far the best. There are a few dotted around the city – the windows filled with various cinnamon, blueberry and chocolate pastries. Not only are the cinnamon buns ginormous, but they’re warm and rich. The plaited pattern means that you get lots of cinnamon in each bite. While the inside is smooth, the outside is sweet and slightly crunchy. The snegles are slightly different – made from a croissant dough rather than an enriched dough – they’re incredibly rich and buttery. The chocolate ones have slightly melted chocolate running throughout them with extra chocolate on top for even more indulgence. 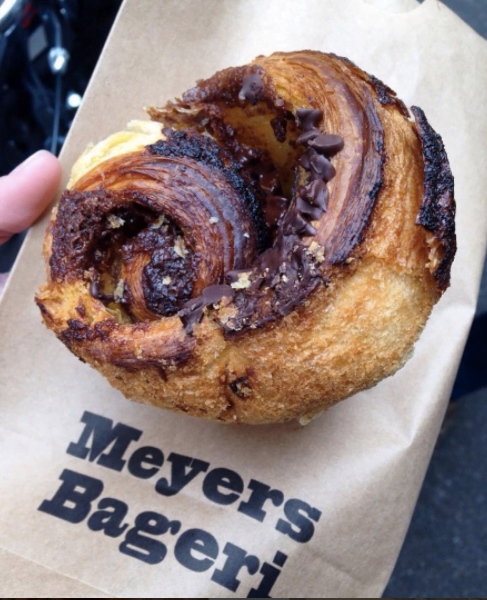 On the river, located in what looks like an old warehouse building is a place full of delicious sights, smells and tastes. Long tables in the middle are surrounded by street food vans offering everything from falafel wraps, homemade pasta and pulled pork sandwiches just to start. I went to Fala Fala for a warm wrap, filled with crispy spicy falafels, hummus, shredded red cabbage, cucumber, tahini and chilli sauce. While it might be tricky to eat, it’s worth it for the mixture of flavours and textures. We washed the food down with a gin cocktail made with lemon and basil syrup. A fresh and zesty accompaniment. Book a table in advance so you can spend the night eating, drinking and chatting. 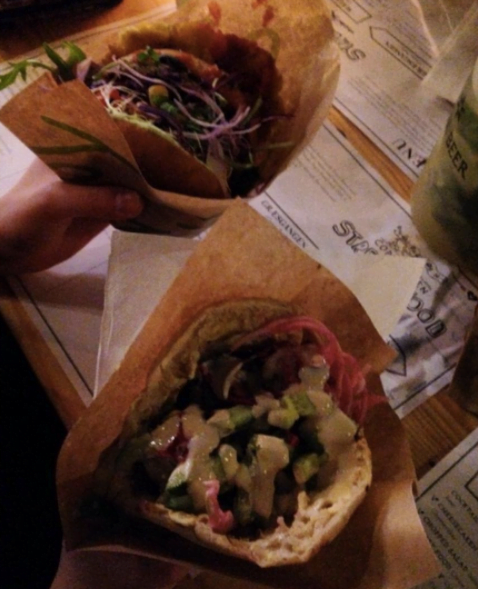 Located in the Meat Packing district, mothers is a family owned pizza joint specialising in great sourdough pizza bases with simple yet delicious toppings. Whether it’s the Salamina with salami and mascarpone, or the Porcella, with sausage and porcella mushrooms, they’re fresh and fab. The joy is that despite the amount of toppings, the base remains crunchy. The restaurant is decorated with off white tiles, basil plants and tea lights. It’s reasonably priced, relaxed and has great music playing constantly. 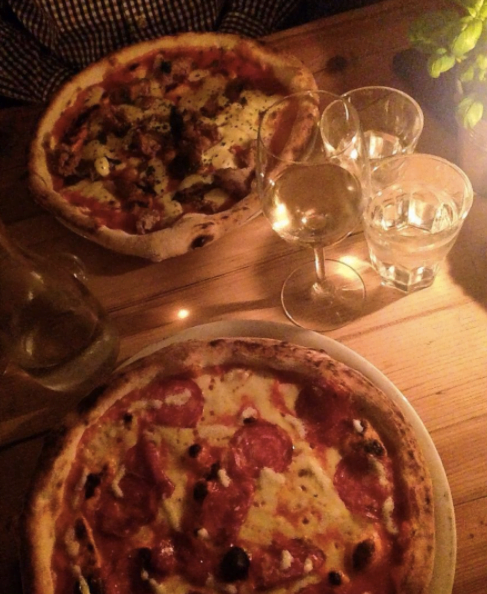 It’s a bit hidden but it’s worth the walk to find Lidkoeb. A cocktail bar set over 3 floors, it’s cool, but it doesn’t try to be. With a fire, blankets and posters on the wall, it feels a little like you’re having great cocktails in a very stylish living room. The cocktails might be expensive, but they’re worth the price for the great flavours – think plum and clementine syrup with star anise, and Pedro ximenez with a smoky toasted marshmallow. 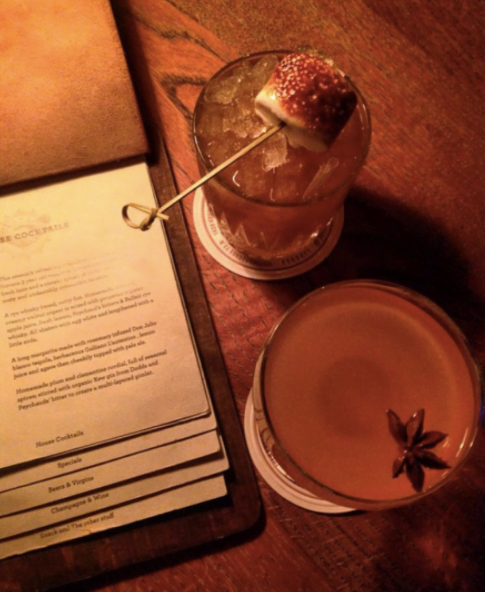 Found at the end of a lovely street filled with independent shops and cafes (including Meyers Bagerie) is Grod – a place dedicated to porridge. Inside it feels like you’re sat in a cosy dining room. With the dark painted walls, candles and cacti on the table – it’s the definition of hygge. The menu features lots of types of porridge, with every kind of topping you could want. Mine was a slow cooked bowl of big oats, topped with caramel sauce, hazelnuts, and apple and vanilla compote. The porridge is hot, thick and comforting. There are a few lovely shelves stocked with jars of oats and granola you can buy, too. 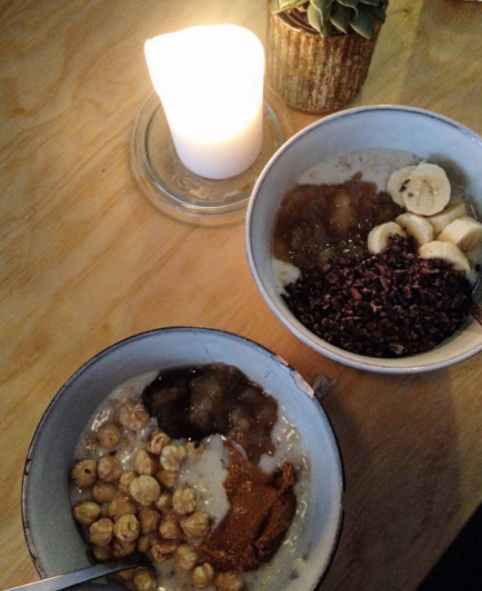 It might not look like much from the outside, but step inside and you’ll feel like you’re in an old-school Brooklyn cafe. The tables are close together, the portions are big and the food is indulgent yet delicious. The pancakes are a must – they’re the size of your plate, and are the fluffiest I’ve ever had. Order a side of hashbrowns for chopped potatoes and onions, mixed with spices, then fried to give it a great crunch. When your food arrives you’ll be given not just a drizzle but an entire jug of maple syrup to enjoy. Be warned, it might be tricky to get on your bike again after this brunch.