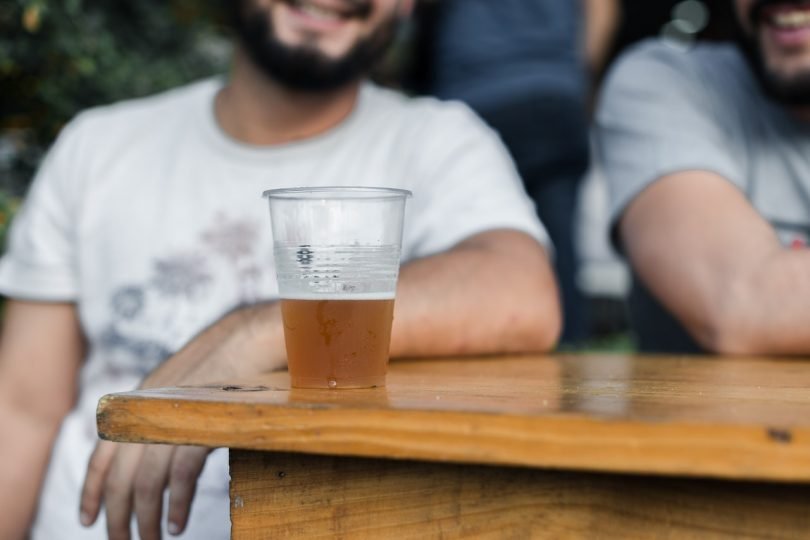 Craft beer has become hugely popular in recent years with many people preferring this to mainstream beers. Pubs, bars and stores are filled with all kinds of unique and interesting craft beers, which gives greater variety to the traditional beers from years gone by and gives people the chance to support smaller businesses.

What is Craft Beer?

So, what exactly is craft beer? The Brewers Association defines craft breweries as those that are “small, independent and traditional” as opposed to the major, global brands that can be found in drinking establishments all over the world. These days, people want to drink unique, interesting beers as opposed to mass-produced lager while also supporting small, independent and artisanal businesses.

It is thought that the variety and experimentation that you can get with craft beer is what is making them so popular in the UK and around the world and why many craft breweries have found high levels of success. As opposed to a generic, standard lager, people can now try something different and find a variety of beers that they enjoy drinking.

A study revealed that 65% of UK drinkers preferred craft beer to mainstream options and the rising popularity is also seeing microbreweries and bottle shops opening up all over the place. Often, these places have tasting rooms in addition to shops, which can bring a social element to this scene as well as helping these small businesses to thrive and create loyal followings. This also means that craft beer is much more accessible to everyone and because people are being more adventurous, it is easy enough to try different ones.

Also with the increase in popularity, that will also encourage enthusiast to attend the different events available, whether that’s throughout the UK as the scene is continually growing, or looking to try the different beer available at the international events like Oktoberfest, which, if you’re a beer enthusiast, is a must.

With the rise in popularity of craft beers, this is also seeing more and more people turn to home brewing. Craft beer has caught people’s imagination and people are realizing that you do not need an enormous factory to make beer and it can actually be done from the comfort of your own home. This only makes people more interested in different flavours and variations of beer and will encourage them to seek out independent microbreweries and support these businesses as opposed to the major brands.

It has been fascinating to see the rise of craft beer in the UK and around the world in recent years. Craft beer gives people the opportunity to broaden their horizons when it comes to beer and drink all kinds of creative, unique and interesting beers while also supporting smaller businesses. 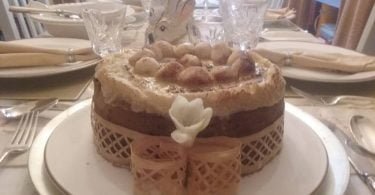