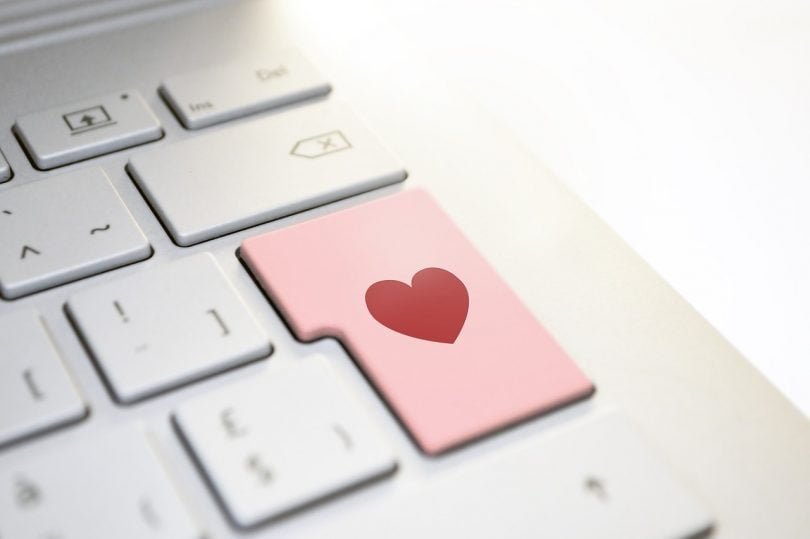 Here are our 3 Gigantic Influences Of Online Dating:

Online dating has changed the way people traditionally met in a huge way. Before online dating, people met people physically and through people they knew. Naturally, this meant hooking up with people from the same ethnic origin.

But online dating is well beyond these limitations, and people from around the world can now meet and date and go on to get married. Therefore, interracial marriages have risen to unprecedented levels. This is an indication that social integration is growing at a rate no one would have expected.

Despite all accusations to the contrary, online dating has actually improved the quality of romantic relationships. Sites like Tinder, which connect people based on very limited information, and are therefore considered shallow, are believed to lead to less serious relationships.

With the popularity of hookup dating sites such as this, some people have wrongly assumed that online dating has made relationships less satisfying less long-lasting. But evidence has proven that the truth is the complete opposite of this.

As far back as 2013, it was proven in a study by the National Academy of Sciences that online dating resulted in fewer breakups within the first year. People in relationships that began online also reported being more satisfied with their relationships than people who met through traditional matchmaking channels. In general, marriages from online relationships also turned out to be much stronger.

3. Online dating is beneficial to people of all ages

Since online dating is pretty much a technology innovation that has gained momentum in the twenty-first century, many people might think that it favors only the young people. But evidence on the ground has proven otherwise.

Even on sites like Tinder, which are considered the reserve of young college-age kids, is a place where seniors are meeting and going on to have strong relationships. In general, there is no limit to the kinds of people who can hook up on online dating sites.

On these platforms, people who have a tough time meeting people due to geographical limitations or other issues have an easier time finding a perfect mate. Therefore, online dating services are a godsend to many people who find it challenging to meet people the traditional way through friends and family members.

Online dating services are nothing to be ashamed about. At some point, it was believed that online dating was actually ruining this important social activity. But studies have proven that online dating actually enhances the quality or romantic relationships. Beyond that, these services have come to the aid of those who have problems meeting people the traditional way.