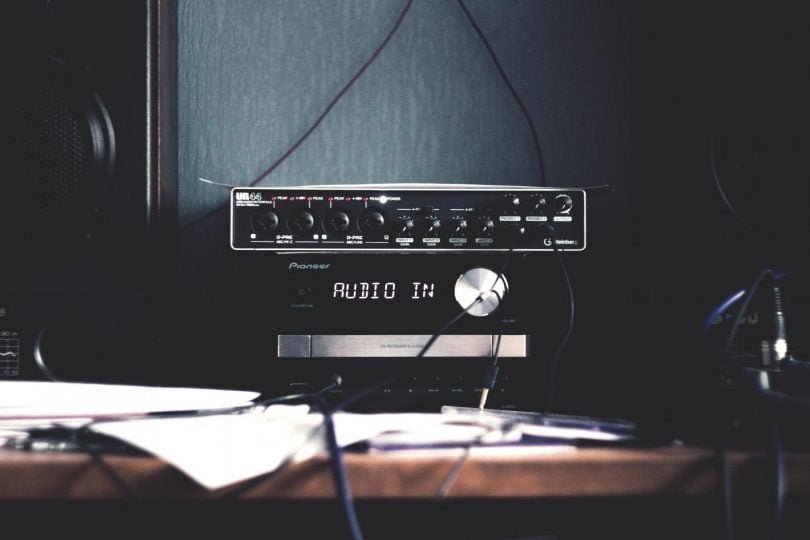 Disappointed about the general election results? It’s time for a soundtrack that makes you feel like you can have a bigger voice than just your vote. Here’s a roundup of a few of the most militant, striking and political songs that will kickstart any revolution. Celebrate the power of the people with these classic tunes.

A look into the bleak realities of the rights of poor and deprived citizens. The three essential rights described are the right not to be killed – unless done so by a policeman or aristocrat, the right to food money – but be prepared to be investigated thoroughly before getting a handout, and the right to free speech – unless you say anything that’ll disagree with the system.

A pro-union, working class anthem about the capabilities of industrial action. It’s about standing together with the workers of the world to get up and take action against injustice in labour. “The union forever defending our rights” exemplifies the power of unions have for protecting workers’ rights.

A classic, powerful song about the poor of the nation rising up against the life that’s been handed to them. The song plays with images of working people standing in unemployment and welfare lines. Chapman’s soulful voice gives off a great energy that’ll ask you exactly why you don’t think you’re good enough to fight for.

This is the diary of the modern day girl. “I’m a stupid whore and a frigid bitch” starts off the raging rhetorical question of whether or not sexism exists within a society. The narrator of the song is going through the motions as a girl dealing with trying to do simple things such as buying a music magazine or turning down a dodgy guy without needing to make an excuse.

A cultural criticism to say the least, 'Motown Junk' offers a raging alternative to the empty themes of popular music. "Songs of love echo underclass betrayal” speaks for itself against the lack of creativity in lyrics directed monotonously towards relationships when they could be used to bring awareness to the political and social issues of the world.

Reportedly written in only two hours, MIA emphasises her usual themes of lifting up the developing world. This song focuses on the refugee crisis for those struggling to begin new lives. The music video is full of physical interpretations of the reality of refugees humanising the unjust link between the Western and developing world.

A direct attack on Etonian privilege and class differences. The song revolves around the events that happened during a right-to-work march throughout Slough in 1978-9 in which marchers had been shouted abuse at by public school students.

The tune of the Trump era that illustrates a nation under his presidency. The song is an attack on the influence of money in politics. The running theme of building walls against those who may infringe on the power of the elite is constant. The unique sound of Clementine’s sharp words with the melodic cues asking “how will we love?” and “how will we dream?” sparks a great question of moral choice amongst people.

A militant song that celebrates black power under the oppression of white American culture. Full of allusions to African American culture, 'Fight the Power' is a classic that holds back nothing in calling out the “powers that be.”

The real national anthem for the disillusioned youth that grew up under the political climate of mass unemployment and waves of industrial action. An eternal punk classic that will never fail to throw two fingers up at monarchy and the establishment.