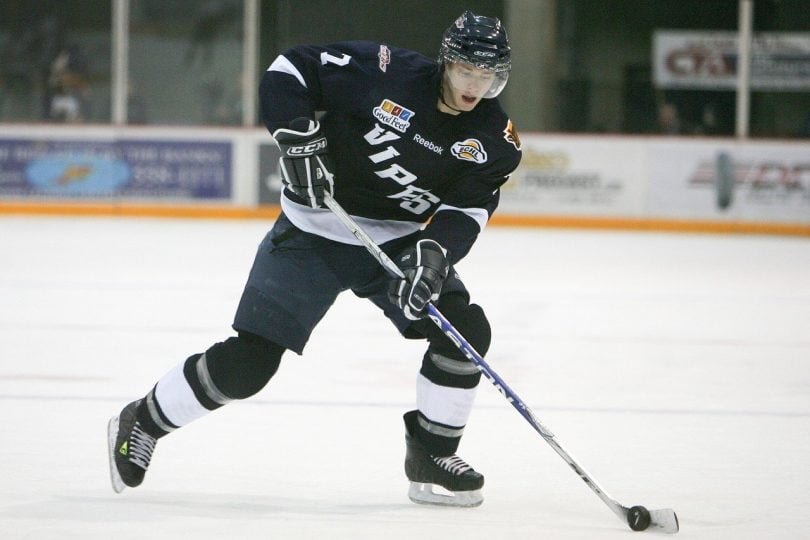 The United Kingdom loves its sport. With football, cricket, rugby union, rugby league, tennis, darts, golf, Formula One racing, motorbike racing, netball, and even some American football, you’d think that the relatively small island nation would have enough sport to enjoy. Over the last few years, however, yet another sport has been muscling onto the scene and is growing in popularity a great deal: ice hockey.

Given that ice hockey isn’t particularly well-facilitated at the grassroots level and isn’t as encouraged as sports like football and rugby, it is surprising to see it suddenly clock in as the most-watched indoor sport in Britain, per the Guardian, and the third-most-popular winter sport, as of late 2018. But why has such a seemingly unassuming sport become so popular?

Due to the times of games and those that are shown live by broadcast rights-holder Premier Sports not always being the most favourable for viewers here, the NHL is generally a bit out of reach for UK fans. The EIHL, however, has become one of the most accessible top-flight sports leagues in Great Britain.

FreeSports is available on Freeview, Freesat, TalkTalk, BT, Virgin TV, and Sky, making it the perfect channel to bolster the home-viewing figures of an emerging sports league like the EIHL. The channel shows midweek and weekend games of ice hockey, meaning that anyone with an interest can easily see the sport unravel live whenever they wish.

While the EIHL has made a huge effort to make itself as entertaining as possible through social media while also encouraging interactions, the value of available games cannot be understated. Gaming is wildly popular in the UK, and giving people access to ice hockey-themed games will only help to harness potential fandom of the sport.

A recent wave of ice hockey games that came to and became popular in the UK was Jagr’s Super Slot. Featuring the Pittsburgh Penguins and NHL legend Jaromir Jagr, people who play NetBet games and are interested in ice hockey are drawn to the title. There’s also the new Ultimate Rivals: The Rink available through Apple’s gaming subscription service, Apple Arcade. These two games offer very easy access to hands-on gaming within the sport.

Of course, there are also triple-A games that come fully priced but offer a very deep experience of the sport. Franchise Hockey Manager 6 has proven to be the best game in the series so far, while NHL 20 offers a console-based way to enjoy ice hockey.

Great Britain’s success is catching on

Ice hockey in the UK has earned a lot of attention of late, with the premier story being the Great Britain team making it to the top flight of World Championships ice hockey in 2018. Now at an international level, the team shares the ice with the best from Canada, Sweden, Finland, Russia, and the United States.

Furthermore, Great British prospect Liam Kirk was drafted from the EIHL and into the NHL by the Arizona Coyotes. While players like Brendan Perlini are of British birth, Kirk is the first player to be born and trained in England and then drafted into North America’s top ice hockey league.

In a further eye-catching story, legendary Premier League goalkeeper Petr Cech started to train for the Guildford Phoenix, in the NIHL2, after retiring from football. The Czech goalkeeper turned goaltender has already played three games and totes a strong .920 save percentage, winning in a shootout in his debut.

After looking at all of the ways that people can engage with and follow the exciting sport of ice hockey in the UK, it shouldn’t come as a surprise that it’s becoming more popular. 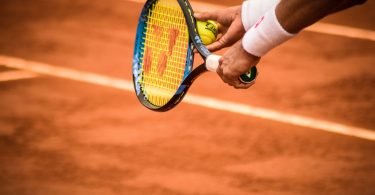 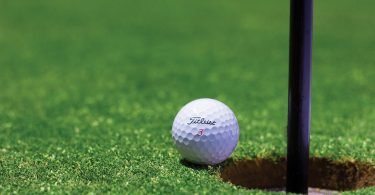