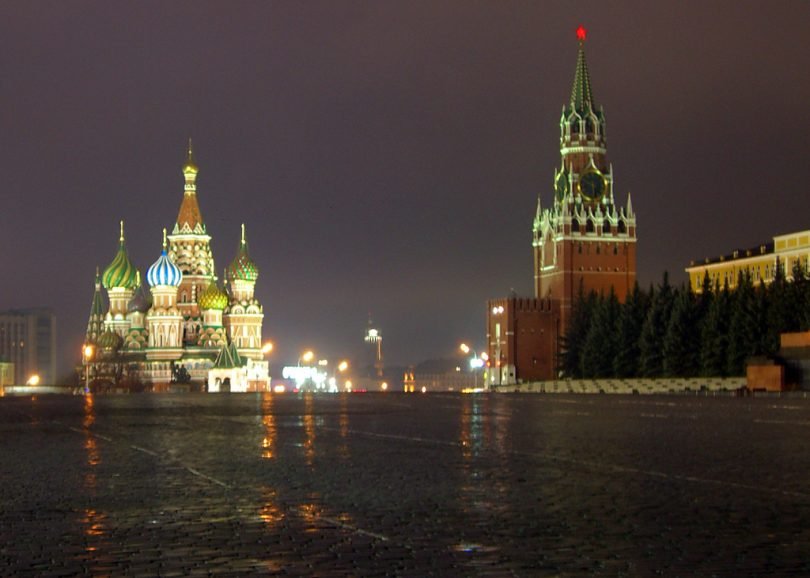 Companies involved in the construction of the multi-billion dollar bridge link between Russia and the annexed Crimea, were included on an updated blacklist of companies included in US sanctions on Thursday.

The so-called ‘Putin’s Bridge’ is a project favoured by the Russian President as a way of integrating Crimea into Russia, providing a physical link to the region and in providing an economic boost by improving transport and trading links between the two.

Putin has previously described it as an historic mission following Russia’s annexing of the Crimean peninsula from the Ukraine in 2014.

At 11.8 miles, the road and rail connection across the Kerch Strait, will be the longest dual purpose bridge in Europe when finished and is to cost an estimated 212-billion roubles, approximately $3.2 billion.

John Smith, the acting director of the US Treasury Office of Foreign Assets Control, the office responsible for sanctions, said, ”Treasury stands with our partners in condemning Russia’s violation of international law, and we will continue to sanction those who threaten Ukraine’s peace, security and sovereignty.”

Although the Russian Foreign Minstry has yet to comment on the increased sections, Moscow had previously denounced sanctions for its actions in the Ukraine, saying they undermine its efforts to resolve conflict in the area.

Officials  have said the section will have little effect with the Crimean Bridge infocentre saying, “The sanctions will not affect the construction of the bridge. The contractor has all the resources necessary for the timely completion of the project.”