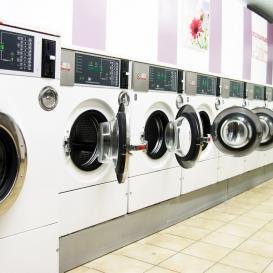 You know that terrible feeling when your numbers come up on the jackpot lotto, yet you can’t find your ticket? No. Me neither. I’ve never had a jackpot win. But we’ve heard of a few in Worcester who had…or believed they had.

Yet the winner hadn’t washed their ticket, fed it to the dog etc… they had a genuine claim on £33 million.  But what if you had a genuine claim and yet had a ruined ticket? How would you convince Camelot to go ahead and present you with your prize? Here I take a sideways look at what you might need to say. And while we are on the subject of claims – or disclaims – here is a disclaimer about this article. This article is in no sense or purpose written to try and provide a list of excuses to give to lottery companies regarding damaged tickets. This is more of a ‘save yourself the embarrassment of using these excuses’, type piece. You have been warned.

6 numbers is,all I need to get me out of this hell hole #lottowin

So if you do buy a ticket this week and get lucky – be sure to keep it safe. If you do mislay it, maybe let us know what you would have spent the money on in the comments below. Fingers crossed!!