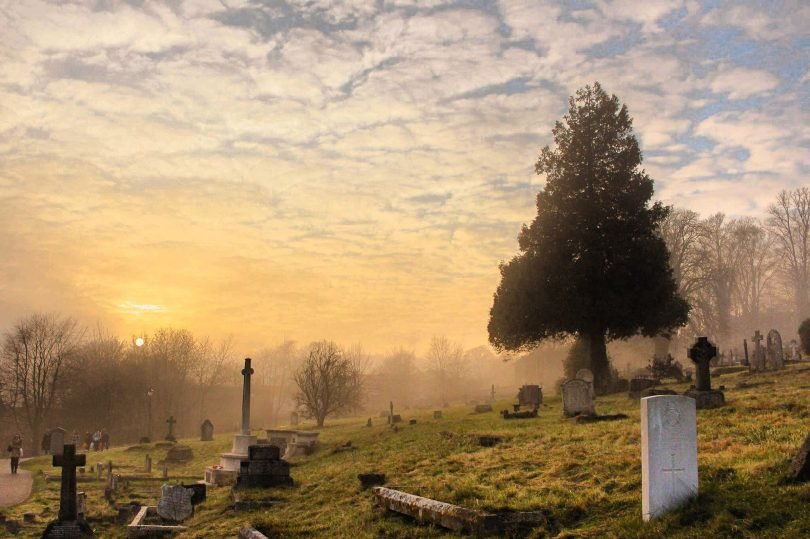 In most places around the world, climate change, intensification of pesticides, urbanisation and increased hedge/lawn cutting has led to a decline in bee populations. In Cuba there’s been a resurgence in honey production. This is mainly due to the fact that under the incumbent communist regime farmers can’t afford pesticides and modern farm equipment. The result is that much of Cuba’s vegetation is wild which keeps bees well-nourished and encourages high quality honey. Cuba’s honey industry, however, is hindered by the country’s poor roads and lack of fuel. Those hives aren’t going to export themselves! Communist pollination has its limitations. 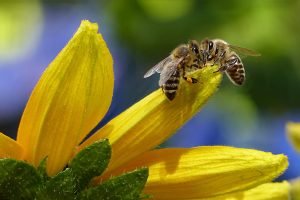 Stalin is the peng, do you reckon he was a vegan, too?

Why you won’t find a coffin in China

It’s a custom in rural China to buy elaborate coffins before you kick the bucket. I hope one of the coffin shops’ slogans is ‘buy before you die’… although maybe in the vernacular it wouldn’t have the same ring to it. For years Chinese governments have lobbied these charges against the coffin tradition:

To combat excessive burial rituals the government has been trying to promote eco-burials, where ashy remains are packed into trees or dropped into the sea. I’m sure hipster Chinese vegans are all over this. They’ve also employed a more hardline approach: forcefully entering homes and confiscating bought coffins. Some residents have been reported lying in them to stop them taking them! Maybe the “I’m a vampire and this is my bed” argument holds some clout in the orient. On a darker note, there have been cases where grave-robbers have been hired by the state to extract bodies in graveyards and burn the bodies. 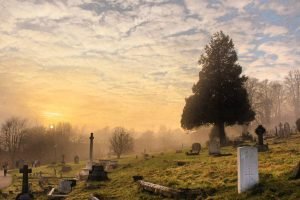 Globally, populist parties have won more and more votes in recent times. The classic reasons for the hike in populism is the financial crisis, globalisation and automation. But another, more specific reason, is the decline in social status of white men. The decline in their status has come from economic hardship, but also a rise in the status of other groups like women and racial minorities. Cue the glory days for Gaz (From: Southend-on-Sea, Favourite saying: Brexit means Brexit) when he was top of the pile, lapping up all the credit. To regain control and status by decrease immigration, many white men are now voting for populist parties. Put down that stella and hug a refugee Gaz! 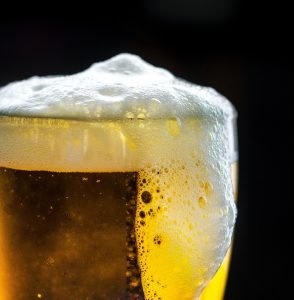 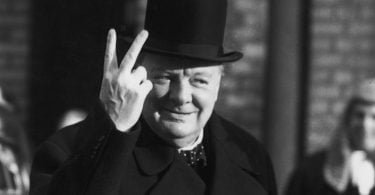