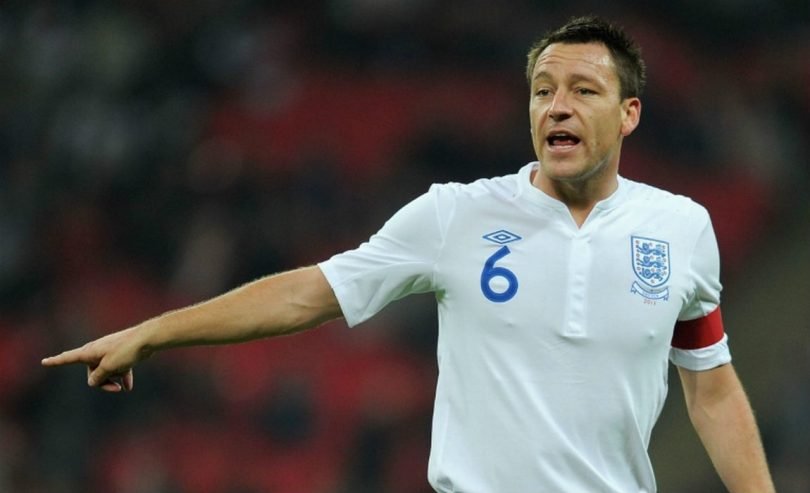 The great Tom English recently wrote about the success of the England Team, with that I was inspired to add to his opinion with my own, I felt it was important to expand from Scottish perspective and add my own thoughts. That and I like to talk about football.

With regards to England’s success, it’s important to maintain balance. A supporter is going to adopt a bias state of mind, a non supporter, especially a Scottish one, is going to be resentful but in this case its different.

Historically it was all about England, how a group of players had the expectation to rip it up, the supposed golden generation were going to eat up all the silverware ongoing and ask for seconds. What made non supporter bask in the glory of the past English failure was their assumption of this expectation, how the players conducted themselves in a manner almost as if each result was a formality, how it was almost like it was pointless to actually play the match as England were supposed to win. On top of that they had John Terry as captain.

However in this case things are a little different, JT is gone, and a lot has been written about the work done behind the scenes in terms of constructing a platform for the fresh young group of players, the studying  the attitudes of various different sports, NBA, NFL, All Blacks and even how they went on a trip with the royal marines.

The key here is respect, personally I spent a lot of time moaning about how this is a big part of football that’s missing, the manner in which Southgate has conducted himself, how the players have clearly went through a learning process to understand this, how the players have kept in touch with reality, how their attitudes were based on respect and how they have been taught to recognise the efforts of supporters, so much attention to detail has all been fantastic. I find it astonishing how Southgate and the people he has worked with have managed to achieve the wonderful balance of humble and yet positive, comparing this to past groups this is an incredible achievement.

Ultimately as Southgate mentioned yesterday the Belgium game was one too far for the players he had available to him, personally I was really happy for the achievement as it was deserved based on the work they had done, and the whole team were such a breath of fresh air from the usual stale repetition and controversy that was the poison of any major tournament.

Lets just hope there isn’t another John Terry to come along and ruin it for everyone.