There are so many ancient misconceptions about bisexuality that shouldn’t exist anywhere, let alone on the pages of The Tab, where it’s claimed that bisexuality is generally just a substitute young people use for being interesting. ‘You’re not Cara Delevigne hun ok?’ they open their article, in case readers weren’t sure.

Bisexuality technically means being attracted to two genders. It’s a difficult term in ways, because it insists on a gender binary and generally coerces discussion into revolving around men and women, meaning people are free to overlook anyone who identifies otherwise. In practice, more often than not, people use the identifier with a bit of give, so it applies to multiple genders, and moves beyond that binary reliance. The point is, however people define it and whatever The Tab might say, bisexuality needs to stop getting stomped on.

When someone’s sexuality is dismissed as a phase, or a fashion accessory, it adds up. As Bee May Bishop comments: “I think the main thing about being bisexual is a sense of being invalidated, both in and out of the community and also within yourself.

“We are constantly told that we don’t actually exist and all the stereotypes enforce this idea. We’re greedy, indecisive, confused. We either are pretending to be ‘a bit gay’ to seem edgy or cool, or we just haven’t fully come out of the closet. I have found that many bisexuals, especially when first thinking out their sexuality, tend to internalise this a lot.”

Reducing bisexuality to a gateway orientation, a bus stop on the way to becoming gay or straight, needlessly denies people their identities.

The picture above was featured in UEA’s ‘Bye Bi Prejudice’ campaign, launched recently to recognise the stigmas bisexual people face, and to fight for positive visibility. It’s understandable that in a culture that treats bisexuality like a new Topshop range while inventing terms like ‘bro jobs’ to masculate and heteronormalise the idea of two men engaging in oral sex, many bisexual people may actually not feel comfortable coming out. It’s not nice to be told you don’t exist, but the popular media often seems to insist on it.

Bisexuality and the media

As Charlotte Earney, president of UEA’s Feminist Society said: “Bisexuality is severely underrepresented in the media, whether through TV shows like Orange is the New Black refusing to even say the word bisexual, or through newspapers referring to celebrities like Kristen Stewart and Cara Delevingne as “going through a phase” or having a “gal pal.””

We can’t pretend the media doesn’t have a hand in synonymising bisexuality with promiscuity, either. This is another obvious fallacy, there being no maths behind more varied attraction equalling more numerous sexual encounters, and yet bi representation in TV and film, time and time again, boils down to high libido women having wild sex lives, gratifying the male girl-on-girl fantasy, while still remaining exciting, aloof and available.

It’s amazing that some people feel comfortable requesting threesomes from bi people, but it happens, as though it were normal, as though ‘bi’ means ‘game’, a whole section of our society just trying to up their odds, trying to seem interesting.

In opposition to this caricature of female sexuality is, more often than not, a void. Either there are no bi characters, or there are, but their sexuality is left needlessly implicit.

A Bisexuality Awareness Week was celebrated last month, and it was refreshing to see the community insistently debunking myths. It was asserted that no one needs an even tally of sexual encounters to call themselves bi – that no one in fact needs any, because sex is never required to legitimise sexuality.

The Awareness Week insisted that romantic and sexual attraction often don’t align and that it’s normal to experience those feelings in isolation, or for them to vary. Those who only rarely experience attraction to multiple genders can still identify as bi. People who have been married to someone of the opposite gender for years can still be bi. Men who have never kissed another man can still be bi.

Everyone deserves their sexuality unquestioned. 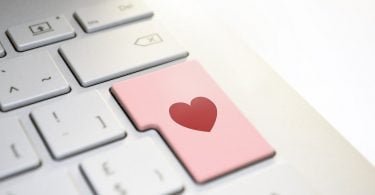 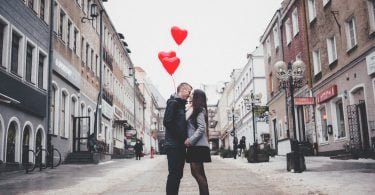 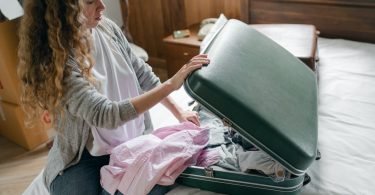 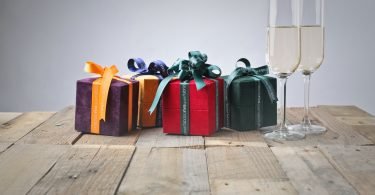 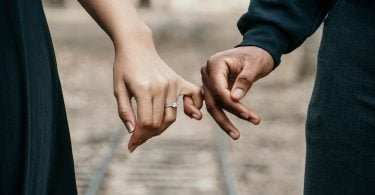 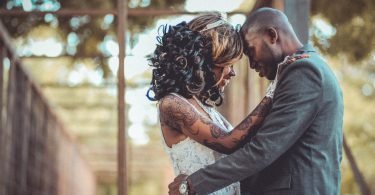 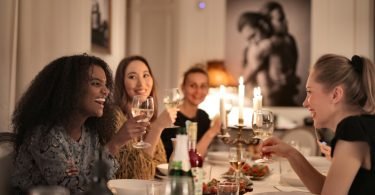