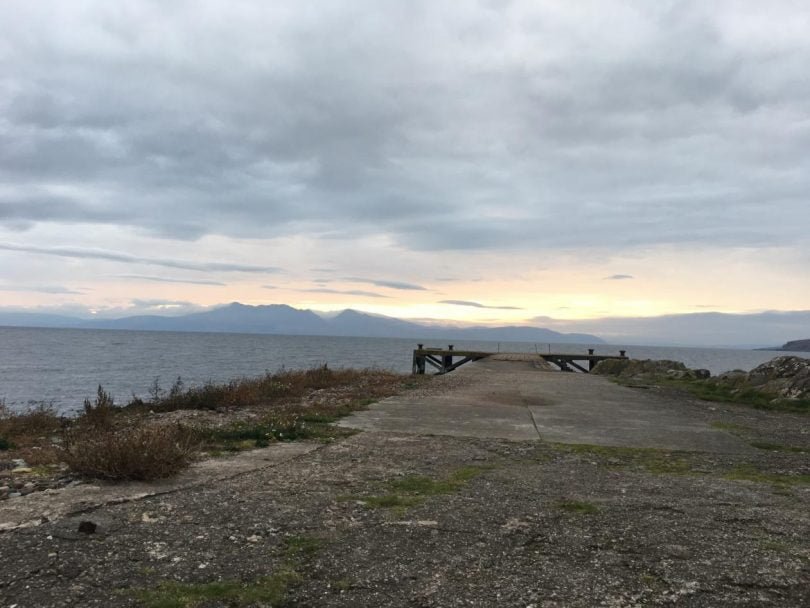 If you’re on the lookout for a book to enjoy quietly before heading to bed at night, I'd probably not recommend Broken Heart by Tim Weaver.

A woman drives to a secluded beauty spot on the Somerset coast.
CCTV watches her enter but doesn't see her leaving.
In fact, Lynda Korin is never seen again.

However, if you’re looking for a book that'll grab your attention tightly whilst taking you on a gripping and risky adventure that makes you entirely stop and rethink, then this book is definitely one you should look into reading.

Broken Heart follows the tale of David Raker, a missing persons’ investigator, who is contacted by a woman from America who reports that her sister is missing, and has been for 10 months. Going through some personal issues himself, Raker initially comes across as being wary about taking on the case, but quickly decides that this is something he has to take on.

We learn that the woman he is looking for is American, but has lived in England for a number of years. She drove her car into a car park at a beauty spot and was never witnessed leaving. There is only one way to leave the car park, and its under 24-hour CCTV. Lynda Korin lost her film-producer husband over 20 years ago, and Raker notices a connection between an interview she did and her disappearance. Rakers' chase for the truth puts himself in grave danger and leads to multiple twists and turns that may leave you struggling to put the book down.

This is Weaver's 7th book in which we work alongside Raker, and throughout the book, there are a few references back to previous cases he has worked on. However, these are written into the current storyline in a way that doesn’t take away from the present, and are also understandable to a reader just dipping into the series (as I myself did).

@TimWeaverBooks I kept reading until 4am and had to give up due to exhaustion! Soldiering on this afternoon!!

The storyline works well as a standalone novel, or as the next case of many. Weaver has an impressive way of making the storyline flow, ensuring throughout the book that the pace never dropped and that the book was gripping from start to finish. The storyline moves at a pace that both leaves you satisfied and desperate for more information at once, rooting for Raker to solve the case while escaping the darker points and people from whom it's hard to see how our ‘hero’ will save himself.

A quick paced and thrilling novel that was purchased one day on a whim and which definitely did not disappoint. If crime fiction is your thing, Broken Heart is well worth the read.

Have you read our March Book of the Month? Or will you be picking up a copy asap? Leave your thoughts in the section below!