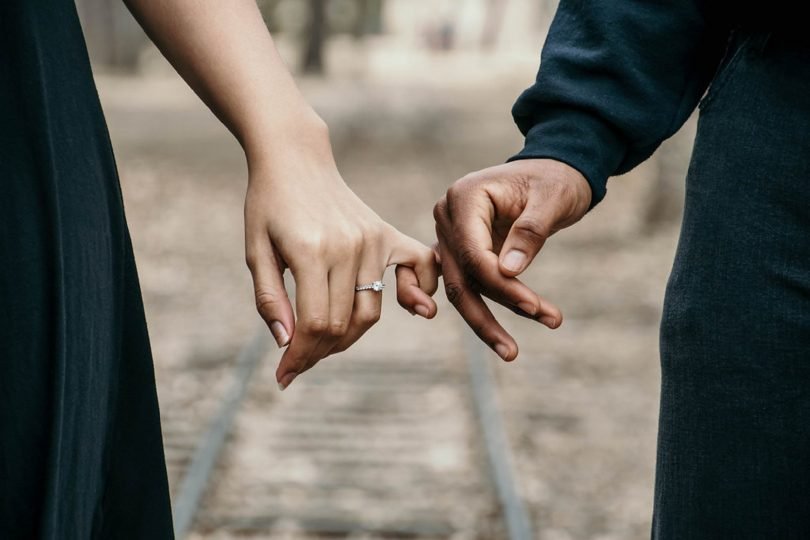 We all have a type when it comes to dating. Whether that is based on personality traits, or something as simple as hair colour, a lot of us have preferences and find different things attractive. But when a type is based solely on race, is that an issue?

The Kardashian-Jenner’s have been accused of cultural appropriation numerous times. From wearing corn-rows to editing their photos to give them much darker skin, resulting in accusations of blackface, the Kardashian family are never far from controversy. Kendall Jenner’s tone-deaf Pepsi commercial also showed how out of touch they are with issues that affect the black community, such as police brutality.

Khloe Kardashian has also had her fair share of controversies surrounding her insensitivity towards other people’s race and cultures. On one occasion she was criticized for wearing a niqab while visiting Dubai when she herself is not a Muslim. But she was faced with even more media backlash after posting an image to Instagram with her then brother-in-law, who was dressed in traditional Arab clothing and captioning it ‘Sheik Pussy’ for Halloween. Obviously, a lot of people had a problem with her reducing someone’s culture to a Halloween costume.

She also stated that she ‘doesn’t see colour’ when raising her black daughter.

Despite the accusations of blackface, ignorance of issues affecting black communities and general insensitivity of race and culture, the Kardashian-Jenner’s have a type. The family almost exclusively date black men.

But, is this racist? It has been argued that the Kardashian and the Jenner’s fetishize black men and black culture on a whole. Khloe Kardashian stated that she has ‘never seen a white penis’, and just ‘like what I like’. And while no one can help who they are attracted to, constantly imitating black culture, only dating black men whilst at the same time not using your platform to support issues affecting black people, is fetishizing behaviour.

On the other end of the spectrum, it isn’t uncommon to hear white girls say they wouldn’t ever date a black man. Or that they don’t find black men attractive. Is this racist, or simply having a type? Much like the Kardashians, having a type that excludes a whole group of people is in reducing someone to just the colour of their skin. It’s also reducing an ethnicity down to racial stereotypes by saying that all members of a race share the same physical attribute or characteristic.

No one has to find someone else attractive. It does not make you a bad person for not finding someone attractive. But it’s time to acknowledge that racial preferences, whether for or against, should be questioned. We should question why we do or why we don’t find a feature or characteristic attractive. What does this say about our ideas and preconceptions about race or ethnicity?