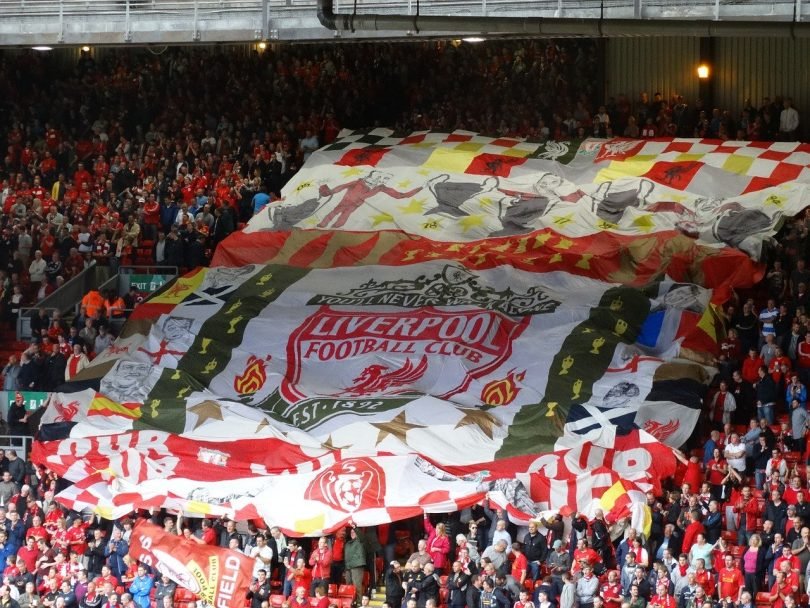 Liverpool are without a doubt, one of the most celebrated football clubs in England. But after their last league title in 1990, a couple of years before the inception of the English Premier League, and Champions League miracle in 2005, Liverpool hardly had to open their trophy cabinet. Once known as the biggest club in Europe, was now a topic of mockery for Manchester United fans. And no odds calculator would have given great odds on the Reds rising like a phoenix anytime soon.

Things went from bad to worse when Liverpool lost the league title in 2013-14 after Steven Gerrard’s unfortunate slip. Just when it looked like there was no hope for the Reds, on 8th October 2015, a German tactician, Jurgen Klopp, arrived at Anfield. And what happened after Klopp’s arrival is simply astonishing!

Only 4 players from Klopp’s 18-men squad for the debut game are still part of the team. The German handpicked the transfer targets and created a team which is yet to lose a Premier League game this season. And despite drastically changing the Liverpool squad, Klopp’s net spend is just £74,500,000!

Klopp is never the one to go all-out for a single player. But the German was more than happy to spend £75,000,000 on Virgil Van Dijk in January 2018. And after two years of watching the Dutchman transform Liverpool’s defense into a brick-wall, nobody can question Klopp about the price tag of Van Dijk.

After Loris Karius’s dismal performance in the 2018 Champions League final, Klopp knew that he needed a goalkeeper. But unlike Chelsea, he didn’t go berserk in the transfer market. Klopp had his eyes on Roma’s Alisson Becker and signed the Brazilian for £56,250,000 in July 2018. Result? Alisson has kept 28 clean sheets in EPL since his arrival, more than any other goalkeeper in the league.

And the pawns of Klopp’s chessboard – Wing backs! Andy Robertson and Trent Alexander-Arnold. The duo has been exception under Klopp, managing both defense and attack to perfection. Andy Robertson was signed from Hull City for £8,000,000 in July 2017. Fans and pundits were surprised to see Klopp investing in a player of the relegated team but since then, Robertson has played two Champions League finals and has won one! Trent is an academy product but Klopp trusted the youngster during the 2017-18 season after regular RB Nathan Clyne was injured. Again, Result? Robertson-TAA duo has 45 assists in EPL and UCL since the start of the last season. FORTY-FIVE!

Liverpool press very high up the field when their opponents have the ball. And the pressing starts from Roberto Firmino! But midfield plays a crucial role in pressing and even dropping back when the wing backs go ahead. So, the middle of the pitch has to be perfect!

And the arrival of Georginio Wijnaldum has played a huge role in the improvement of the midfield. The Dutchman was signed from Newcastle for £25,000,000 in July 2016. Once again, he wasn’t the most-high profile or most discussed signing of the season. But Klopp knew what he wanted from his player and hand-picked it accordingly. Today, Wijnaldum is the glue that holds the Liverpool midfield together.

Jordan Henderson was handed the captain’s armband after the departure of club legend Steven Gerrard. And fans were not happy with the decision, given Henderson’s performances. Cut to June 2019, Henderson lifted the Champions League trophy in Madrid. And his performance against Barcelona in the historic 4-0 win was nothing short of Zidane-esque! Klopp once again played a huge role in trusting Henderson’s abilities and leadership.

Klopp signed Monaco’s Fabinho for £39,300,000 in the summer of 2018. The Brazilian was a highly-rated CDM in Ligue 1 and similar performances were expected from him for the Reds. But it took him some time to adjust in England. But Klopp, not for once, had any doubts about the midfielder. And by the end of the season, Fabinho was a starter for the Champions League final.

The German manager showed his skills in identifying the players and the importance of having the control over transfer business with the signings of Mane and Salah. Sadio Mane was signed from Southampton for £30,000,000 in June 2016. And since then, his pace and goal scoring ability has been on display every week. With 22 goals in EPL last season, Mane was the joint-winner of the Golden Shoe.

And who can forget the signing of Mo Salah? The Egyptian was signed from Roma for £34,000,000 – an amount which sounds like a ridiculous bargain right now. But Klopp didn’t just get ‘lucky’ in Salah’s case. The German had seen Salah’s performances at Roma for a couple of seasons and knew that he always had the potential to be the best.

Liverpool’s No. 9, Firmino was already at the club when Klopp arrived, having signed for the Reds just a few months ago. But Klopp changed Firmino completely to turn him into a player that he is today. The Brazilian is not just the goal scorer for Liverpool but he is also the provider, the first line of defense, the link-up player between midfield and attack, whatever you want him to be!

Things weren’t always easy for Klopp after taking charge back in October 2015. But 4 years and a few months later, you can’t risk betting against Liverpool. No bet calculator will give you odds against the Reds, let it be in the Premier League or Champions League! And all that, thanks to Jurgen Norbert Klopp!