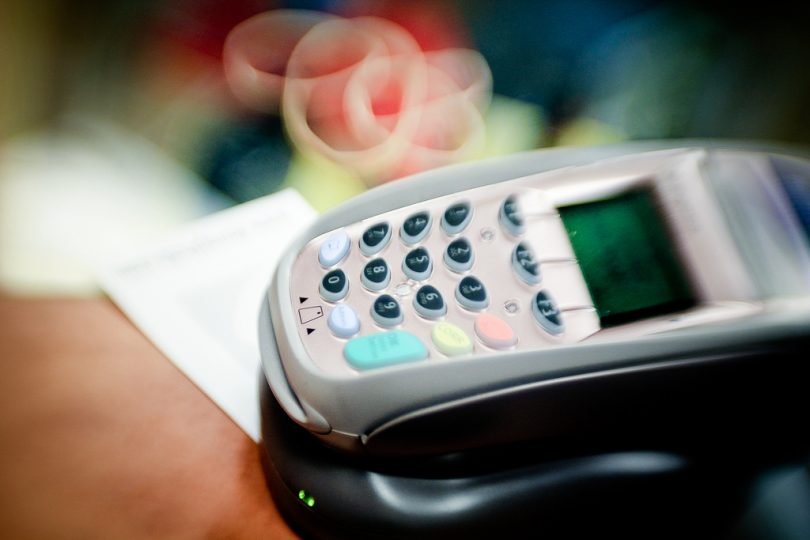 EMV is now a global standard used for credit and debit payment cards. Named after the original card schemes that developed it; Europay, MasterCard and Visa, it covers the processing of credit and debit card payments, using a card that contains a microprocessor chip. The security and convenience being offered by the use of EMV cards compared to magnetic stripe cards is incredible.

There are now over 4.8 billion EMV payment cards in circulation; an increase from only 1.4 billion in 2014. In the US, only 0.12% of transactions in 2014 were EMV chip-based. However, with the US now undergoing EMV migration, this is expected to rapidly increase.

For payment solutions across the world, security is of vital importance. Chip-based merchants and EMV cards themselves come together to create a system whereby counterfeit fraud is made more difficult than before. More than 1.7 million merchants in the US are now accepting chip cards; an increase of 191% since October 2015. In the top states, such as New Jersey, California, New York and Florida, more than 40% of storefronts now accept chip cards.

For those merchants who have completed the chip upgrade, counterfeit fraud dollars have dropped by 43% compared to last year. Universal Smart Cards give some insightful information on how EMV cards could make a difference to you.

How does EMV reduce fraud?

EMV has now been deployed in over 80 countries around the world. With a tamper-proof chip built into the cards, it is nearly impossible to clone an EMV card. What’s more, EMV cards create a unique code for each transaction; so someone looking to commit fraud would find it impossible to use stolen account data to make a fraudulent transaction.

Typical American magnetic swipe cards contain a set of data that remains constant, so it’s much easier for someone to get hold of your information each time you use your card. In 2013, Target announced it had been on the receiving end of a huge data breach, resulting in 40 million credit and debit card numbers being stolen from its point of sale systems. This has accelerated progress in adopting EMV chip cards over recent years, especially as 99.9% of card terminals in Europe are chip-enabled.

The changing landscape of making payments has occurred due to the huge adoption of mobile phones and contactless technology, meaning new solutions have come to light. EMV is the next step in the evolution of payments.

As banks issue new cards, increased adoption of chip technology is expected. As a business, in order to accept this modern type of card you will need to implement new card readers at cash registers, particularly within convenience stores and at gas pumps.

Another element of EMV technology is near-field communication. This allows you to make payments through your mobile phone, such as Apple Pay. New terminals that are installed for the use of EMV chip cards are compatible to take payments from your phone too.

The increasing relationship between mobile technology and payments has meant that this is a growing industry over the last few years. Interoperability and security are two crucial areas of mobile payments, ensuring both the merchant and card owner remain safe from risk.

So, as EMV becomes more widely adopted, it’s time to make sure you understand its benefits both as a merchant and as a card holder. 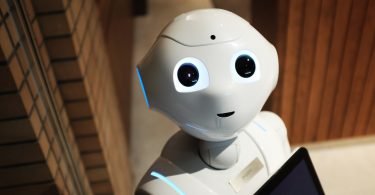