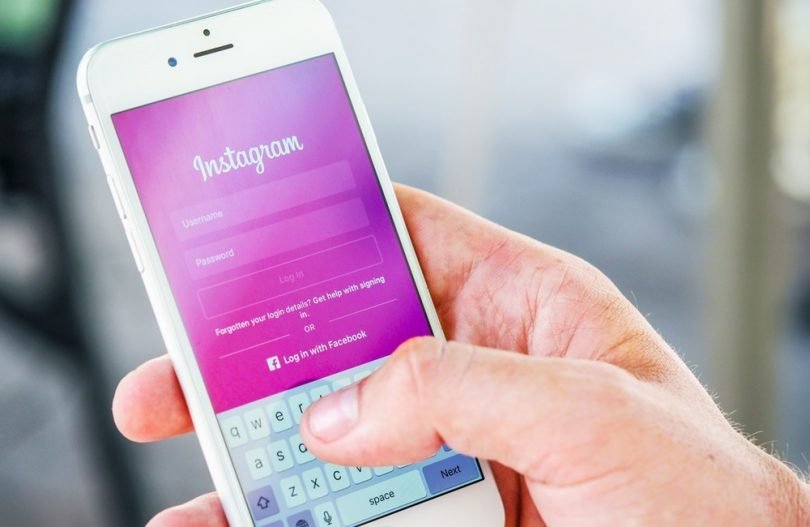 Six years ago, Kevin Systrom and Mike Krieger launched an app that was bought by Facebook for approximately $1 billion (£806.7 million) in cash and stock in 2012. It started off as a platform to share pictures, but has now evolved into something a whole lot more.

Back in 2013, Instagram launched Instagram Direct at a New York press event, which was updated in September 2015 with the ability for instant messaging beyond just photos and videos and the ability to create group chats.

In August, Instagram launched Instagram Stories, a way of posting pictures to a feed where they would stay for 24 hours and then disappear. 100 million people, according to a blog post from Instagram, now use Stories every day. You know, the feature that, when released, was noted for being similar to Snapchat's Stories feature.

It's evolved a lot from just being an app to share photos and on Monday, Instagram announced two new features that they are adding to the service. One is already here, the other one, according to their blog post, will be arriving a few weeks time.

Blink and you'll miss them!

The first is available now, and it's a new feature being added to Instagram Direct; it's disappearing photos. To take and send one, swipe right into the camera like you would to take a picture to add to your story. Take the picture, then use the arrow to select people to send it to. Once that person has seen your message, it disappears.

To go into your disappearing message inbox, tap the new paper aeroplane icon at the top right of the screen in the Instagram app. You will also be notified when someone has screenshot or replayed your photo or video.

The other feature is live video in Instagram. Facebook as a company has been pushing live video as a means of communicating and sharing with others for around a year. Facebook first announced Facebook Live on 2015, which allows users and pages to livestream video to be shared on their profile.

Instagram will roll out live video globally in the next few weeks, but it's going to be slightly different in one key way; the live videos will not be saved after the broadcast has finished.

When the feature does arrive, you'll swipe into the camera just like you do to take photos, videos or Boomerangs to post to your story, but there will be a new option that says live. Swipe to it, and from a promotional video released by the company, it looks as though you'll simply press live to start streaming whatever the camera is looking at.

So this is the new Instagram. Video seems to be the direction that all social media apps are going in, and Instagram (a Facebook owned company) seems to be taking a different kind of direction when it comes to live video. 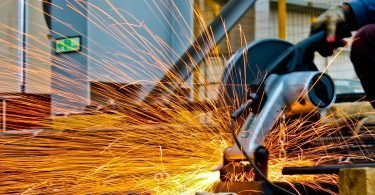 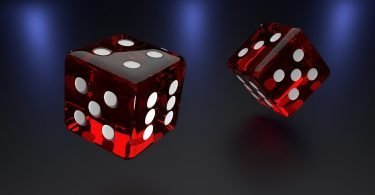