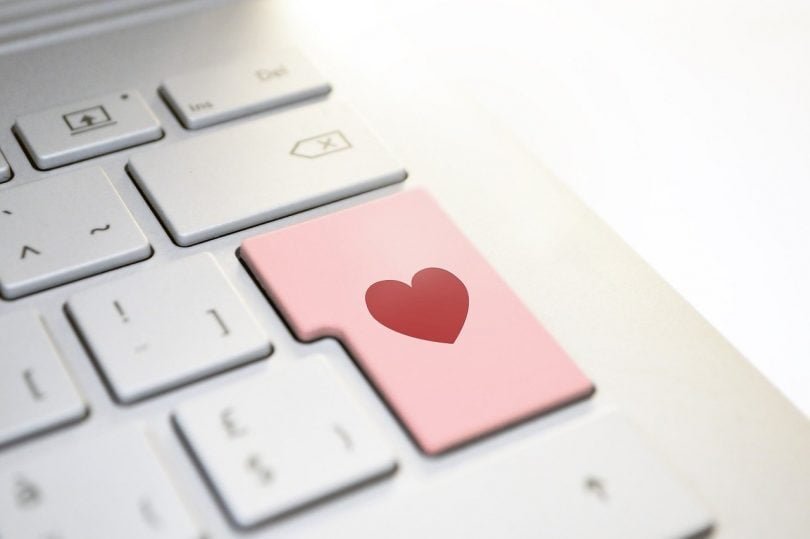 It’s the most modern of love stories. Boy meets girl online. They chat. They date. They marry and live happily ever after. In fact, statistics say that an incredible 39 percent of couples now find love on the internet. That number is even higher for same-sex partners, with roughly 60 percent of homosexual relationships starting online.

Has this changed our views on internet dating? Do these figures mean it might actually be the new normal? According to numerous studies on the subject, the answer to both of these questions is ‘yes’.

Where once there was a sense of stigma and taboo around online dating, there are now those who claim to prefer meeting in this way, stating that it allows them to meet more people and to more aggressively vet potential partners.

We take a look at what we really think about online dating in 2021.

Three out of every 10 people have tried online dating

According to a survey by Pew Research Centre, conducted in October 2019, three in 10 of us admit to having tried online dating. This is a trend that’s particularly prevalent among younger people, with far less stigma attached to meeting a significant other online.

One explanation for this is that younger adults are much more used to technology playing a pivotal part in their lives. After all, we use it for so many things – shopping, banking, keeping connected – that it’s only natural that its reach extends into our love lives too.

This statistic is hardly likely to come as a shock. In fact, lots of us are now pretty open about our online dating histories, with 11 percent of those surveyed revealing that they’d used an online dating site or app in the last year.

We’re not only going on dates with people we meet online – some of us are also entering into committed relationships with them and even getting married. The same survey by Pew Research Centre revealed that 12 percent of long-term partnerships now begin this way.

That means that for lots of people who date online, this is where they’ll find a potential marriage partner (assuming marriage is your thing). This marks a major departure from the old-fashioned notion that online dating was only used by those on the hunt for hook-ups, so if you’re in search of a serious relationship, a dating app or site may well be the way to go.

Another study indicated that 60 percent of people had had a positive experience when dating online, with most users claiming they’d found it relatively easy to find potential partners in this way.

In fact, some people say they prefer dating in the virtual sphere. There are a number of reasons for this, and one is that it offers the opportunity to vet people before you get to know them better. This saves you wasting time on someone when you’re quite obviously incompatible.

On the issue of saving time, it can also feel more relaxed to meet people online, and you can even arrange a virtual date to get to know each other from the comfort of your own homes. This is a super chilled way to connect, and as this article on the anatomy of a virtual date points out, it’s much easier to cut short if you’re not clicking.

When it comes to online dating in 2021, much of the stigma that once existed is pretty much gone today. Most people now see it as being little different from meeting organically and realise that it matters very little how a couple initially connects if the relationship that follows on from it is a happy and positive experience for those involved.