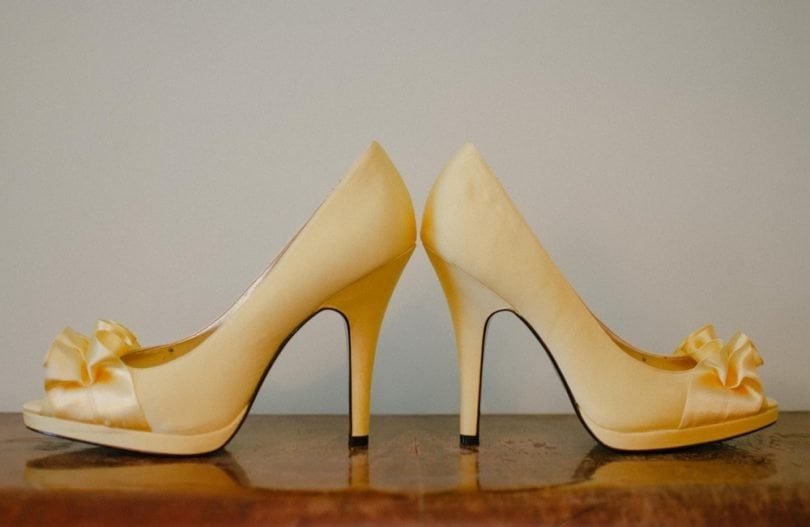 A petition calling for a change to work place dress codes has been rejected by the Government. The petition came after a woman was dismissed on her first day as a temporary receptionist for refusing the wear two-to-four inch heels.

On the 21st of April, the Government stated their rejection of the inquiry. They did acknowledge that some employers knowingly flout the law, stating awareness among workers and bosses of the law was patchy.

The current dress code law states employees can force women to wear heels to work, so long as they’re role requires it and men must dress to an equivalent level of smartness.

Maria Miller, chair of the Women and Equalities Committee said the Government had not gone far enough, adding that the current equality legislation is “not sufficient to achieve equality in practice.

"We welcome the commitments made by the Government to increasing awareness of those rights, and hope that the next Government will monitor how this changes women's experiences of the workplace," Miller said.

The woman who started it all

The petition was created by Nicola Thorp, an actor who was dismissed from her first day as a temp receptionist after she refused to buy a pair or two-to-four inch heels to replace her flats.

After her dismissal from PriceWaterHouseCooper (PwC), she started the petition to tighten legislation on compulsory gendered uniforms, by the time it went to the Government it gained over 152,000 signatures.

Thorp told the Press Association she felt it was a shame how the Government wouldn’t change legislation after they rejected the petition.

"It shouldn’t be down to people like myself," Thorp said. "The Government should take responsibility and put it in legislation. I do think it is a little bit of a cop-out."

Helen Jones, chair of the Petitions Committee explained how the inquiry had already done a lot to improve public awareness of the law.

"It is, nevertheless, very welcome that the Government has accepted our recommendation that it should be doing much more to improve understanding among employers and employees alike, to prevent discriminatory practices in the workplace," Jones said.

The Government Equalities Office has called on all employers to review their dress codes and "consider whether they remain relevant and lawful." New guidelines will be issued in the summer.