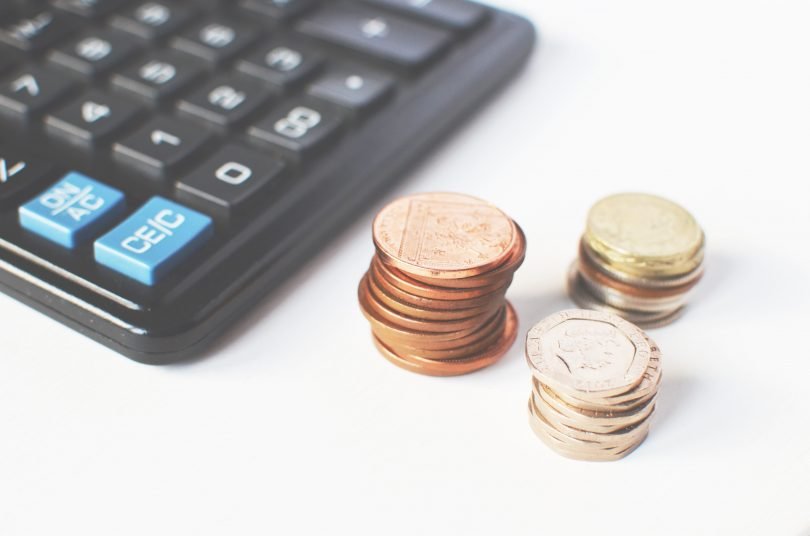 1) Austerity is coming to an end

After Theresa May announced at Tory party conference that austerity was ‘over’, the Chancellor was under significant pressure to find the money to fund the cash injection into public services which May seemed to promise. This, of course, could not threaten the Conservatives’ pledges of tax cuts rather than tax hikes. Hammond was helped in this by tax revenues for the past year outperforming what was expected, but the key takeaway from the tone of the Budget is that the political objectives of the austerity era have been postponed. The government seems to have abandoned its previous central goal of ‘balancing the books’ by eliminating the deficit between income and expenditure. Instead, the Conservatives have moved onto Labour’s economic territory, prioritising renewal of public services over what they previously termed ‘fiscal responsibility’. It remains to be seen if this will serve Labour or the Conservatives better.

We are ending austerity:

✅ £394 million more a week for the NHS by 2023-24
✅ Wages rising faster than inflation
✅ More money going into our schools than ever before pic.twitter.com/yjoManTfJi

The response to the Budget, and certain areas of it in particular, have exposed the tensions which remain in the Labour movement. Shadow Chancellor John McDonnell has confirmed that the party will not oppose the tax cuts Hammond announced for relatively high earners in the Budget statement, despite serious opposition to the plans by fellow frontbenchers Angela Rayner and Emily Thornberry. McDonnell has pointed out that Labour does not want to take money ‘out of people’s pockets’, but the defining point of Labour since the Corbyn project began has been its ideological commitment to ‘the many not the few’. While incremental rises in national insurance means that the tax breaks for those earning between £50,000 and £100,000 a year are smaller than originally expected, supporting these tax breaks, when party policy would involve significant tax rises, may not prove to be popular with Labour activists. In the extreme scenario, we could see further rifts appearing between McDonnell and Corbyn, originally opened over the handling of anti-Semitism in the summer. That argument, and indeed this one, are centred around the tension between ‘ideological purity’ and the pragmatism which may be required if Labour are to be elected.

The Chancellor had more money to play with in his Budget than most people originally expected, as the tax receipts the government took were higher than anticipated. The government may like to attribute this to the Laffey curve theory that lower tax rates can actually increase tax revenues, but more likely it is down to practical efficiency improvements. This principle, that looking at efficiency over pure spending can produce results, is one which the government should address across all departments, given the waste which can be accumulated in government spending.

4) Phil has a tin ear for politics

Hammond’s reputation has long been that of a rather drab business-like figure, whose personal charisma is secondary to level-headed management ability and calmness. Those around the Conservative party have often criticised his supposed ‘tin ear’ for politics, claiming that he is often, unusually for a politician, somewhat unaware of the political optics of his actions. The Budget was a key piece of evidence for this theory. In particular, his announcement of £400 million for schools to help with ‘the little things’ has gone down especially badly. Some schools are thinking of dropping to a shortened week because of a funding pressures. Those schools, teachers and parents are rightly not mollified by the promise of funding for a new whiteboard.

Referring to paper and pens in schools as “kit” and “little extras” isn’t going to go down well.

5) Phil has a tin ear for comedy

Hammond’s Budget statement took 72 minutes, but the fact that it felt like 700 was down in large part to a number of jokes shoehorned into his speech. The content of most of these jokes was suspect at best – ‘Hammo’s House of Horrors’ and ‘Spreadsheet Phil turns Santa Claus’ were supposed headlines for potential Budgets at Halloween and Christmas, but any editor who allowed these headlines into their paper must surely be unfamiliar with the term ‘pun’. Worse even than the unoriginal and out-of-date references of these jokes (‘Fiscal Phil says fiscal rules, OK’? What does that even mean?) was the delivery. I suspect he read some of them out wrong, maybe from excitement to reach the punchline, but he ploughed on, regardless, like a monster truck driver in a snowstorm, determinedly flattening the humour beneath his wheels. Stick to the numbers, Phil.