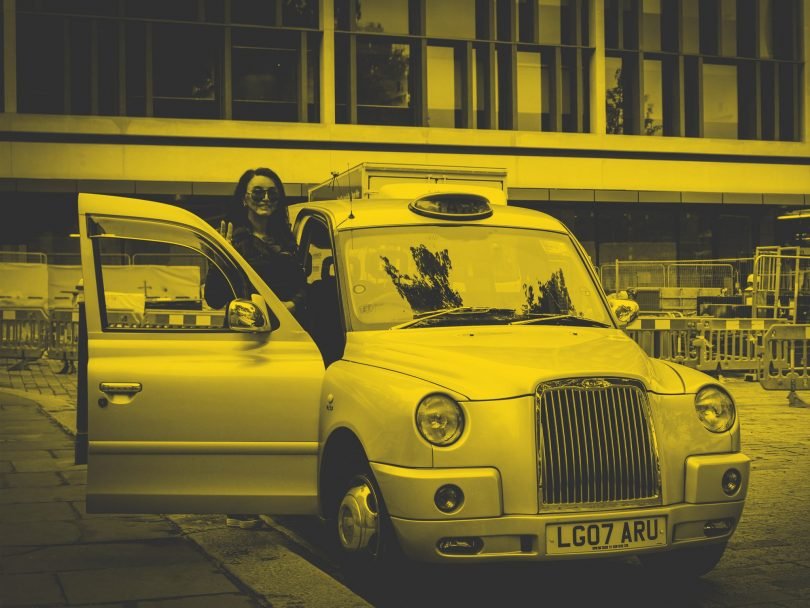 Every day is a good day to reflect on inequalities still instilled in our society. In a society that is becoming more and more global and (hopefully) tending towards fairness, it is crucial to remember that we’re still not at the ideal point in matters of equality. What better day than International Women’s Day to be reminded of this?

Over the last century, we as women have conquered many rights — one of them being the ability to work in any field. However, not every industry has a gender balance in terms of workers, let alone representatives and figures in charge.

Women working in fields such as science, auto mechanic, technology, and law enforcement are more often than not surrounded by male work-colleagues. Gender discrimination is not uncommon, and career progression can be slow and more difficult than it would be for a man. On top of all this, pay gaps in these industries can be quite significant, with women aged between 35 and 46 in science and engineering making 16% less annually than their male counterparts.

Every year a little all over the world, politicians try to address this gender issue by gathering data and passing anti-discrimination laws such as the one passed by Iceland in the beginning of 2018 to outlaw gender pay gaps. While numbers are good at portraying this problem we face, personal stories are much better at painting the full picture of what it means to be a female worker.

The website Female Taxi Drivers was set up to highlight just how little representation women get in some lines of work. It features interviews with some of London’s female cab drivers and tries to answer how gendered this branch is.

Only 2.2% of London’s taxi drivers are women, and with companies such as Uber and Cabify this might mean some changes and new imbalances.

Being a Female Cab Driver: Victoria

One of the women interviewed is Victoria, a taxi driver who has been at the job for the past sixteen years. Over a cup of coffee she agreed to share her experience and thoughts about the business, including some personal stories. 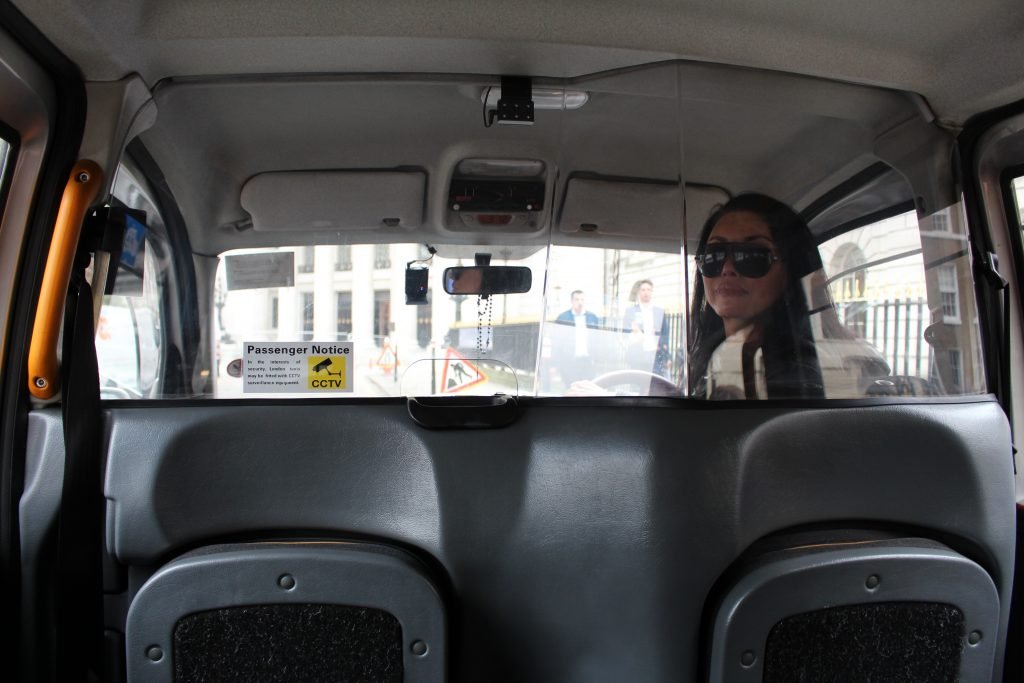 What first made her join the business was “the freedom to explore London and work flexible hours around [her] lifestyle.” The training to be a taxi driver consists of memorizing 465 different runs included in a blue book given by the public carriage. It took Victoria thirteen months to finish her training, and with the help of her mother, she successfully passed all the mandatory exams.

Nowadays, with the installment of CCTV cameras in the black cabs, Victoria says she feels more secure driving around on her shifts. Before it was installed she says she has had some impolite and inappropriate comments thrown at her.

“As a female cab driver you might get the occasional comment like “Do you want to join me in the back and I’ll increase your money?” Or people asking me up to their hotel. I’ve had some abusive and rude guys in my taxi, sexually explicit remarks are not uncommon. Luckily I can just point to my camera now.”

Being a female cab driver puts Victoria in the minority — she’s one of the 2.2% of drivers who are women. When asked about who has it easier, men or women, when it comes to being on the trade Victoria answers that women have to deal with less stress.

“The first initial approach to my window tells it all – everyone is a lot less aggressive than they probably would be to a male driver. And you know what they say, ‘it’s all about the first 15 seconds.’.”

Another interviewee who has been on the job for the last fifteen years says that the number of women black cab drivers is likely to come down as Uber and traffic constraints become more menacing to the profession. 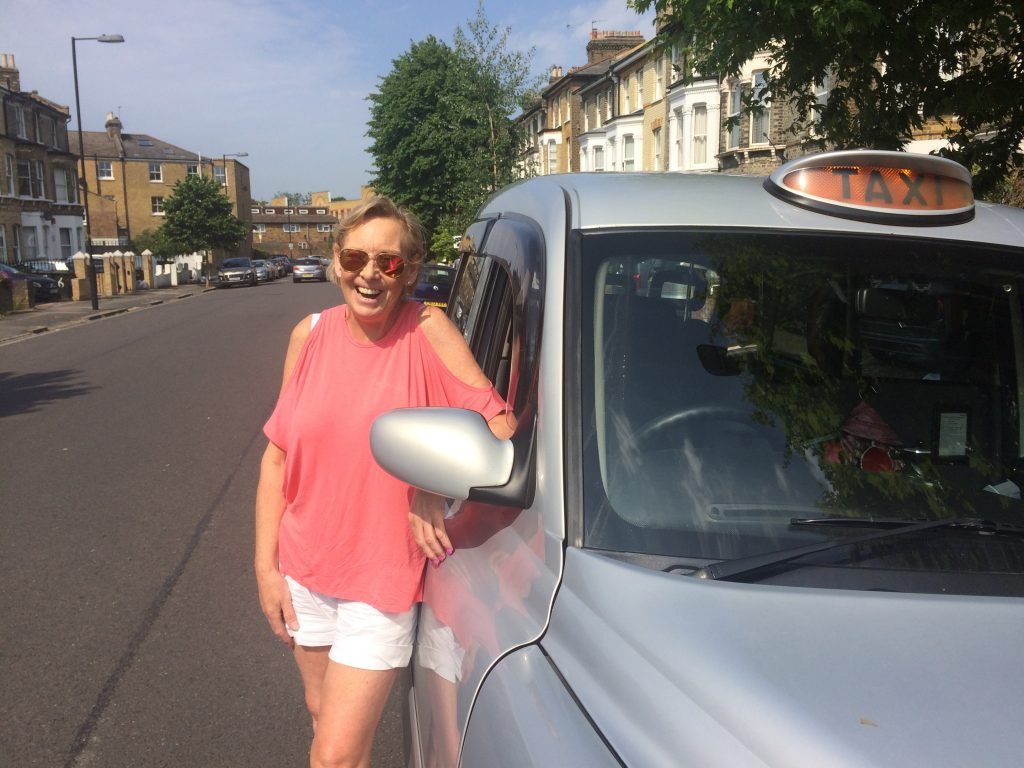 “It’s becoming extremely difficult to make a sustainable living and I believe the situation will not improve. There will become even less women “black cab” drivers as time goes by.”

With raised awareness about this gendered imbalance in the workplace, the future seems brighter than it did a few decades ago. Hopefully, as more and more statistics are collected and personal stories are shared we can collectively improve our society and be one step closer at a time to equality and parity.