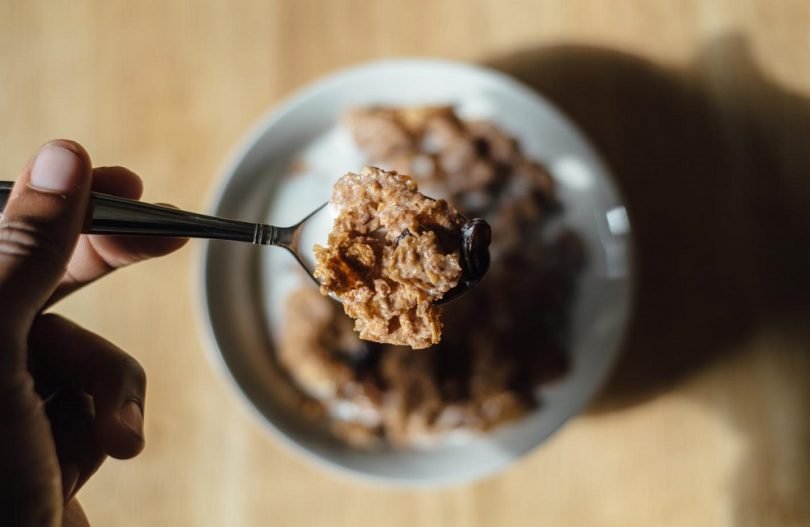 Cereal has been one of the most popular options for breakfast for many years now. SInce 1906, Kellogg's have been producing cereals with Crunchy Nut being a firm favoruite amongst the old and young of the UK. Cereal has become such a favourite in the UK that in 2014, Brick Lane become home to a the Cereal Killer Cafe, offering over 100 cereals from the UK, the US and further afield.

With climate change affecting many different aspects of life, the thought of not being able to eat your bowl of Cheerios in the morning was not something many of us were concerned about. However, it is now believed that by 2070, many grains will no longer be available, meaning your morning bowl of Weetabix will no longer be an option.

With 2070 remaining a while off, we're taking a look at some of the best cereals on offer in the supermarkets today, to make sure that your first meal of the day is the best that it can be. Here are my top 8 favourite cereals that'll make a great start to your day.

A box of Crunchy Nut must have sat on almost every households kitchen shelf at one point or another. Sweeter and of course nuttier than the classic Corn Flakes, a bowl of this cereal will remain crunchy whilst it's drowned in milk. For some, the cereal may be a little too sweet for an early morning, but it's a cereal you can count on to cheer you up in the mornings. Those sweet flakes covered in nuts will get your day off to a great start.

In my opinion, a bowl of weetabix in the morning wouldn't excite me, however, having a couple of them at 8am will keep you full till 1pm. Weetabix may be a little bit bland but if you add some chopped up banana and a few raspberries you've got a whole new breakfast cereal. Filling, nutrious and flavoursome too.

This has become my regular breakfast since starting my MA. The oatie clusters have a great crunch to them and are full of flavour, then you're greeted with a plump juicy raisin and the bowl gets even more exciting. It's a great idea to have oats in your breakfast as they release energy slowly throughout the morning, meaning you feel full for longer. Whilst I wish the boxes of Jordan's were a little big bigger, it's a firm favourite for taste and texture.

If you fancy a treat, maybe a Saturday morning breakfast that's a little different from the rest, why not try some chocolate granola?! Dorset Cereals offer a box of the delicious treat. The granola is full of oats, flaked almonds and macadamia nuts meaning it's got a great crunch with a delicious addition of chocolate and cocoa powder. It's not too sweet but has a strong kick of chocolate. It can be eaten alone with milk, or sprinkled over some yogurt with berries. This is the kind of cereal that makes a great dessert too.

If you fancy an oaty cereal in the morning, but don't agree with having chocolate before midday, and you're not a fan of dried fruit, then try out a maple and pecan crunch. It has the sweetness from the maple syrup and the nutty sweet flavour of pecans runing throughout. It's hard not to enjoy a bowl of the crunchy oat clusters in the morning. 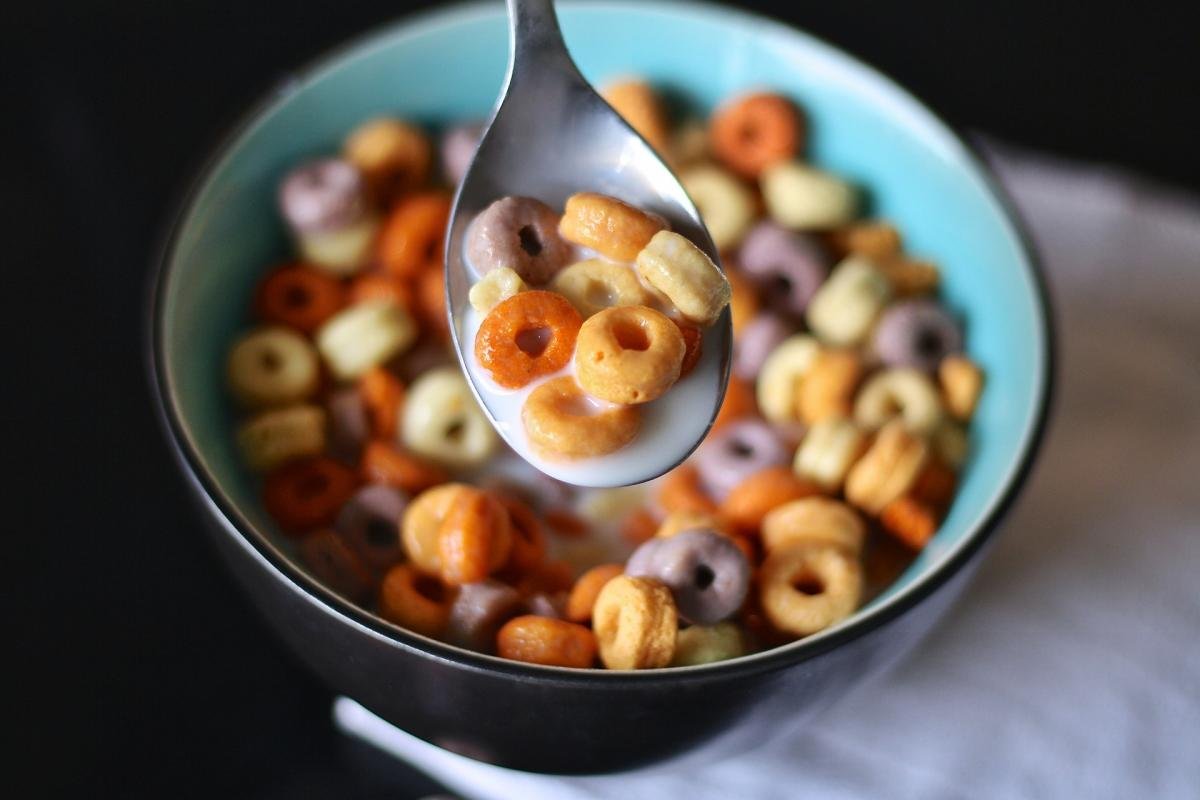 As a child, I was often presented with a bowl of the circular shaped wholegrain oats. I'd revel in trying to identify the different flavours from the different coloured circles and inevitably spend so long that the ones at the bottom had gone soggy by the time I got to eating them. Even now I love a bowl of Cheerios in the morning. Whilst it might not be the most filling cereal out of the 10, it's tasty and the wholegrain means they're full of fibre. Why not try the honey version if you fancy them a little sweeter?

I will not try and pretend that a bowl of Rice Krispies will fill you up in the morning. 5 minutes after the consumption of a bowl your stomach will be craving more. The reason why Rice Krisipes make it to the top 10 is purely for the snap, crackle and pop sounds that'll errupt from your bowl. Kellogg's new what they were doing when they invited the advert featuring the 3 mascots because, who can eat a bowl of the puffed rice cereal without placing their ear to the bowl and listening out for those sounds.

Sometimes, you fancy a different cereal each morning, without having to invest in a box of each. This is where the variety pack comes into play. I used to love going to my grandparents as I knew I'd be presented with a variety pack in the morning, and the excitment of which cereal to choose would make my morning. You might need to combine 3 packs to have a filling breakfast but that means you've got the joy of choosing 3 different cereals for one breakfast. A personal favourite variety pack combination is Frosties and Rice Krispies.

Before climate change means that your breakfast routine will have to change to a chopped up banana, try out these 8 cereals. They're full of flavour and will keep you fuelled.

What do you think? What cereals would you add to this list? Have your say in the comments section below.