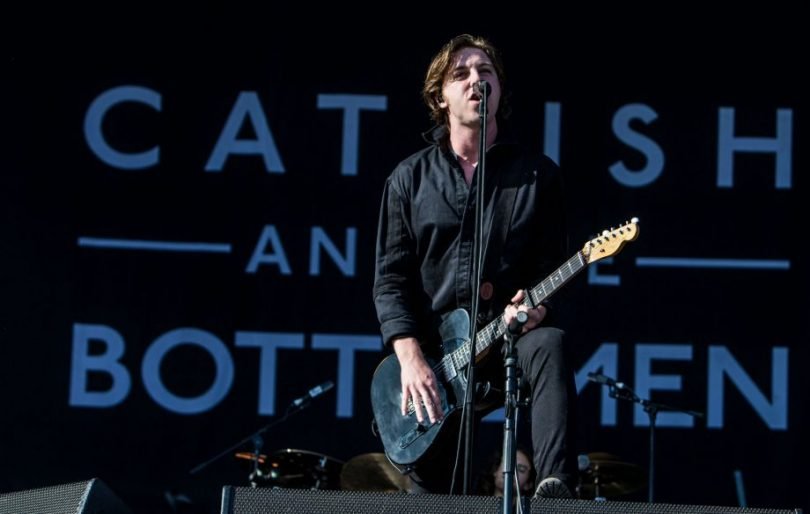 The song comes from their upcoming album The Balance, due for release on April 26th via Island Records and Capitol. The album’s lead single, Longshot was released in January alongside a string of UK tour dates for Spring 2019.

Fluctuate is the second track on the album.

“When I’m writing a new song, the audience is all I really see. I get a vision of them in my head before I properly hear the melody or anything like that.”

“If we put three or four of these songs in the set, it’s going to be so strong. This run of shows we have coming up is just perfect timing, getting the chance to play new songs that go hand in hand with a wild night out.”

The Balance was recorded and mixed by legendary producer Jacknife Lee, who’s previously worked alongside the likes of U2, The Killers, and more recently, pop poster boys One Direction. McCann has previously spoken about working with Jacknife Lee, saying that “He was the first up and the last awake. It’s good when you’re completely engulfed in recording in a place like that, living together, because every day and all day it was about the songs. We had fun too; they were the funniest album sessions we’ve done.”

Tickets for Catfish and The Bottlemen’s upcoming tour are still currently on sale. 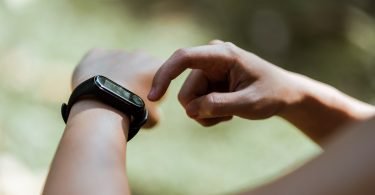 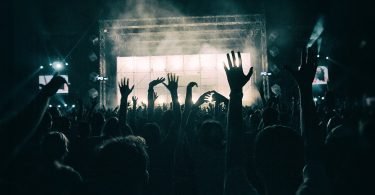 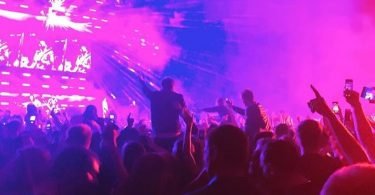 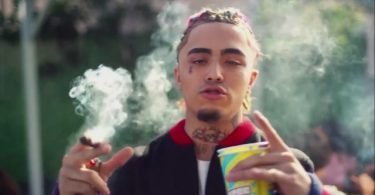