With the feminist movement rapidly attaining an increase in positive media attention and gaining both male and female supporters, it is imperative for the issue of unequal pay to be broached. For years, women have been sharing the exact same positions as men within the work environment in both general and high-flying positions. However, recent research by NS&I suggests that on average, British women earn roughly three quarters of the wage that men receive. This difference in wages between men and women is a prime example of why the feminist movement is so inherently necessary in today’s society; it highlights the substantial difficulties that are still faced by modern women in Britain on an everyday basis.

Women Are Less Able to Save for the Future

The NS&I Quarterly Savings Survey, which has been conducted every quarter since winter 2004, allows us to have a glimpse at the way in which the British population saves their money. The most recent survey, conducted this summer, shows that women are on average saving significantly less money than men; women were only able to save a mere £82.78 this quarter in comparison to men saving the significantly larger amount of £120.74. Looking back to winter 2013/14, the fact that this is due to women receiving lower wages than their male counterparts becomes very clear. According to NS&I, in that quarter women managed to save on average just £89.03 compared to men saving £113.21 – despite the fact that women were saving a larger percentage of their income (8.36%) than men were (7.84%).

When the gap between men and women’s wages is written down in frank, bare figures on a page it becomes increasingly obvious that women are treated as the inferior sex within the workplace. The question is, why? This gap is utterly unjustifiable and – more alamingly – oppressive towards women.

Unequal Pay is a Form of Oppression

This financial inequality simply does not correlate with present-day expenditure for women. While everyday essentials such as food, bills and housing costs can obviously be taken from the wages they receive, saving money for the future for things such as pensions and retirement is a necessity that cannot be ignored. The difficulty in saving for a rainy day caused by the pay gap increases a woman’s financial instability, making her more vulnerable to bankruptcy and poverty, all the while restricting her independence. This discrimination against women in the working environment therefore further highlights the inequality between the sexes that many believe to be a myth in the modern Western world.

In my opinion, this quiet yet incessant inequality between the sexes has gone on for long enough, and with no clear justification it functions only to increase the divide amongst men and women. This is an issue which not only concerns women and their financial stability and futures, but society as a whole, and the way in which women’s worth merits only a secondary position within the work environment. Think of your daughters, wives, mothers and even grandmothers; would you really be happy with them earning a mere three quarters of what a man in exactly the same position would earn? It’s time we bridged the gap.

Equal pay isn’t the only equality issue women are faced with, read about the problems sports women have . 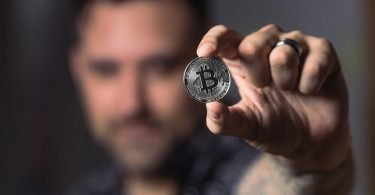 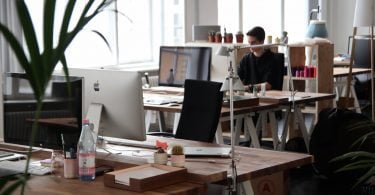 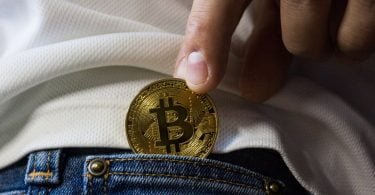