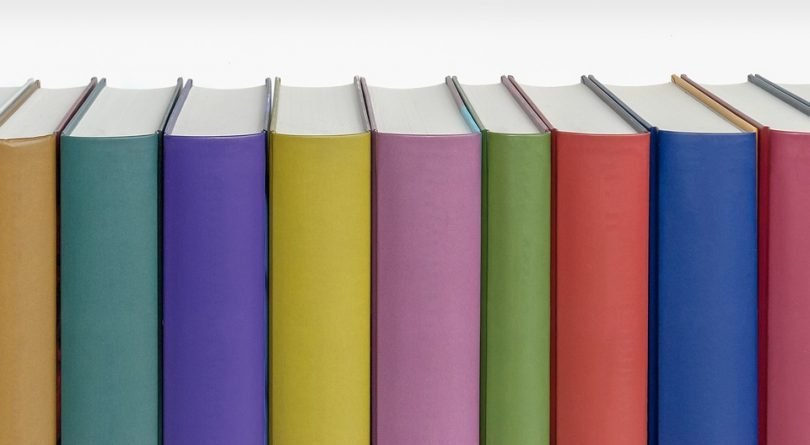 Should you judge a book by its cover?

But appearances are important, even idealists admit that…

To judge, or not to judge?

Do you think you should judge books by their covers? Let us know in the comments!