Karl Harris was one of England’s brightest racing stars. He won three British Supersport titles and was a prominent figure in the British Superbike Championship.

The Sheffield-born racer was also able make his mark on the European racing scene; winning the 1999 European Superstock Championship aboard a Suzuki GSX-R 750.

Sadly Karl’s racing career was curtailed after he tragically lost his life at the 2014 Isle of Man TT races. The news of his death sent shockwaves through the racing community and tributes flooded in from fellow racers.

Really sad to hear Karl Harris passed away at TT today. One of most natural talented riders I ever raced against. Great guy too. RIP

Terrible hearing that Karl Harris has died. A great guy who’ll be remembered as one of the most naturally gifted on a motorcycle! #RIPBomber

Getting to ride any form of racing machine is brilliant, however riding one of his winning machines was a special privilege. The bike in question was one from that 1999 European Superstock Championship-winning season.

The series was devised to help develop new talent alongside the World Superbike Championship. Harris won the title in it its first year and remains the only rider to win it on a 750. This example has since become a road-going machine; however it remains dressed in its original racing fairings. This means the features found on most road bikes are missing. There are no lights, indicators or mirrors of any kind.

The only ‘traditional’ traits that remain are the horn and a number plate. This means that you are restricted to only riding this bike in the daylight, which could become annoying if you wanted to stay anywhere into the evening.

In order to get the best idea of how this bike performs in the real world, I let her loose on the twists, turns and bumps of the Lincolnshire countryside. It soon became apparent though that the lack of mirrors and lights were going to make this trip something of a new riding experience.

It is not until these are gone that you realise just how dependent you are on them. A lack of mirrors forces you to make life saver checks when you can and manoeuvres need to be even more carefully calculated as you are now even less visible on the road.

It is a complete sensory overload, forcing you to drag anything you have been taught about how to ride a motorcycle from the deepest depths of your brain.

Escaping onto the winding B Roads away from the city, I quickly began to forget about the issues of lights and mirrors though. Open the throttle in any gear and you start to realise just why this 749cc inline-four Suzuki was so competitive in its heyday.

You can really feel that racing pedigree flowing through the bike. This could never be a commuting machine. It was designed for one purpose only – going as fast as possible.

I have never ridden a bike with better throttle response. Granted I only have limited experience, but it is sensational. This is coupled with savage mid-range grunt and an antisocial burble from its full Remus exhaust system.

Away from the positives, I did find faults with using this bike on the road. Chief among these was the ride height. I am not the tallest of people and I really struggled with the seating position. Though I could get my feet down, it was only my tip-toes.

This made slow speed manoeuvring and sitting on the bike stationary very uncomfortable. This was only made worse by the gigantic turning circle, which is the largest of any bike I have ever ridden. However, it is important to remember that this was never set up to ever see the road or be comfortable. It merely existed with the intention of winning races.

There were also issues with the handling. The bike’s Öhlins rear shock and Race Tech front suspension have been set up for a much larger rider, meaning I had very limited front end feel and the overall ride was extremely firm.

The tall seating position also makes you feel like you are sat right over the front end of the bike. On track, this is perfectly fine; however it made for quite an uncomfortable road bike – even on my short journey. This stance also allowed for a small channel of air to travel up my right arm when on the throttle, which was getting between my glove and sleeve and causing irritation.

A pleasure in spite of fault

It was a real pleasure to ride this bike though. Not many can say that they have ridden championship-winning machines on the road, legally. The sensation of speed is amazing and it sounds every bit as good as the current-crop of race bikes you might find at a British Superbike meeting.

I could not use this bike everyday though. It is simply too specialist for it. However, as a toy for the weekends, not many can claim to have such an exclusive and accomplished weapon in their garage.

If it was mine, a mirror would be a must though. I could live without indicators and lights; but riding mirror-less is simply a step too far for me. The constant thought of whom or what might be behind you took away from the overall enjoyment of the trip.

I would also have to fettle with the suspension to gain some more feel from the front end. There is ample power and the noise is amazing though. My one bugbear was that I did not have it for longer.

What do you think of the bike? Have your say in the comments section below. 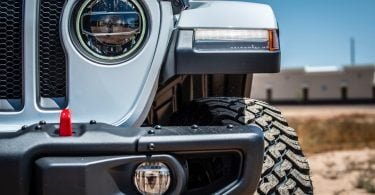 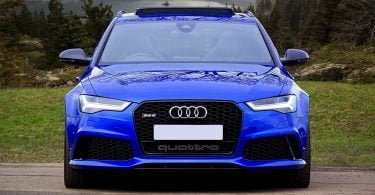 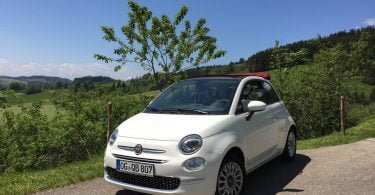 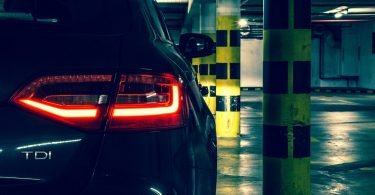