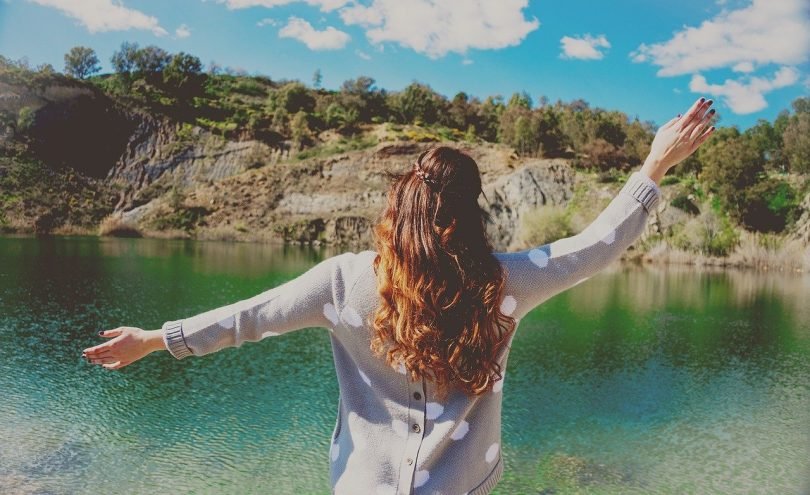 Borderline personality disorder has some of the harshest stigma that exists in the mental health community. We are labelled as attention-seeking, manipulative, dramatic and toxic and sometimes it seems like all that we read about our illness on the internet is articles telling people how to get rid of their borderline spouse.

While it may be true that in some ways we are hard to be around, so can everyone else on the planet, whether they have a mental health diagnosis or not. And I’ve come to realise that if we only see what’s negative we miss the beauty. Here are 3 positives about borderline personality disorder.

It is said that borderliners feel emotional pain 10 times stronger than the average person. This can often mean that to others we can come across as oversensitive, and can cause our loved ones to tell us that we’re overreacting. Especially is we’ve acted with rage to something that doesn’t seem like a big deal to anyone else.

However, this level of sensitivity can also give us an almost superhuman ability to empathise with others. And because we are judged so much by how we react to things, we don’t judge others when they react in the same way, because we know exactly how it feels.

Most people with BPD develop it because they have had some sort of trauma. Although the trauma itself was often horrific, and has left a lot of us with scars that only extensive psychotherapy can heal, it can often help us see the world in a unique way. This life experience can often mean that to other people we are fun to be around, as we can somehow find ways to find humour and light in even the bleakest of situations.

Every human being on the planet has flaws. Some people are just better at hiding them than others. But when it comes to borderline personality disorder, we often struggle to find a way to hide our inner demons, especially as they quite often find a way of consuming us, causing us to act in inappropriate ways. This being said, being able to show our flaws and vulnerabilities isn’t a weakness as most people think it is. Nobody’s perfect and because we are much more inclined to show our flaws to the outside world, it can actually help others realise that it’s ok to make mistakes. The most important thing is picking ourselves back up after we’ve made them.

Having BPD may not be easy, but in many ways I think it makes us sufferers stronger people. I challenge you to see what’s good in yourself as well, so together we can view ourselves as being the resilient, determined, brave individuals that we are, instead of defining ourselves by a diagnosis. Having BPD is just one part of our lives, what we do with it is up to us. 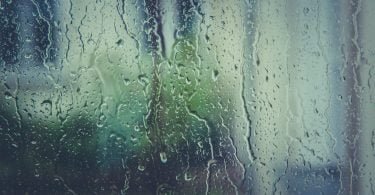 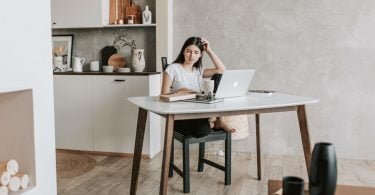 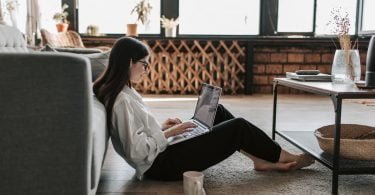 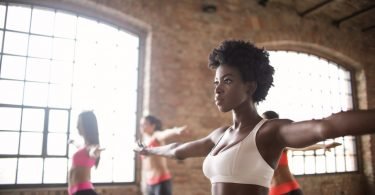 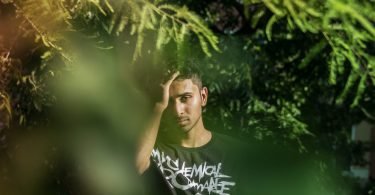 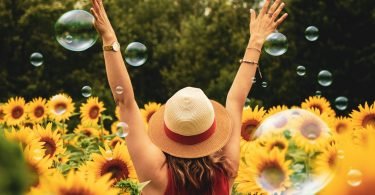 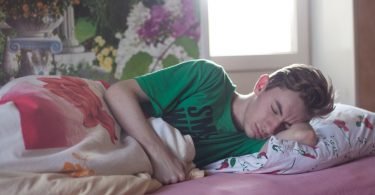 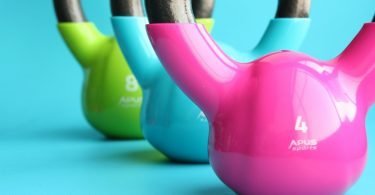