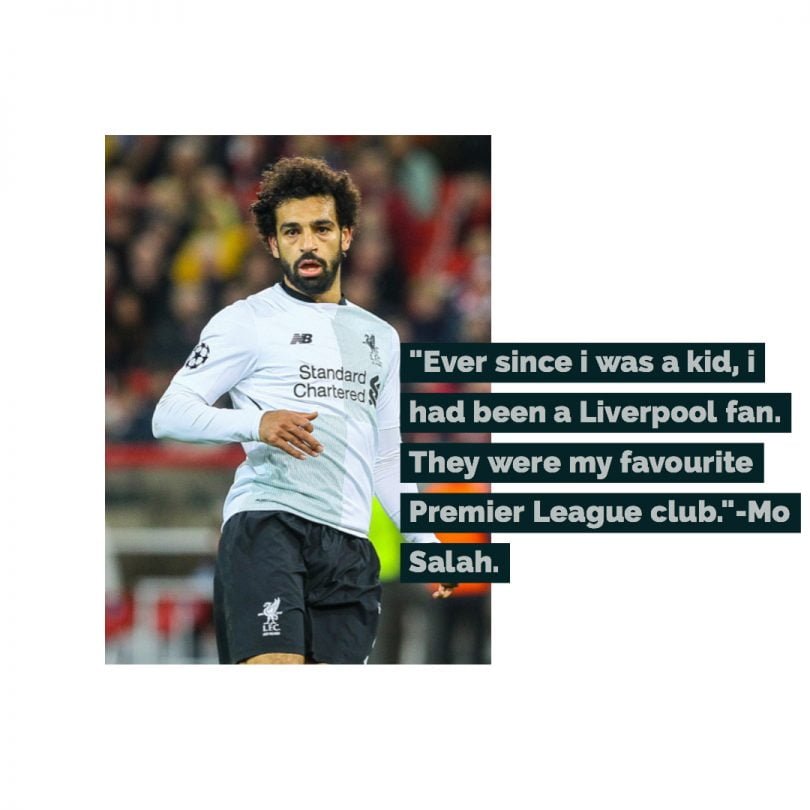 No doubt Mohamed Salah has been one of the most talked about players since the season has started. Liverpool’s golden boy has been criticized for his slow start to this Premier League season even more after his goal success of last season.

Some critics have gone as far as calling Salah a “one season wonder” after he fails to score goals in the first few matches of this Premier League and Champions League season.

Yet after a four-game goal drought, the Egyptian king rises again. Mo Salah became the quickest player to score 50 goals for Liverpool as he scores 2 goals against Red Star at Anfield stadium on Wednesday night.

"Remember when people were talking about your goal drought?"

As fans, the club and Salah celebrate his 50th goal, here’s a look back at the Egyptian King’s career so far:

The fastest player ever to reach 50 goals for Liverpool@MoSalah ? pic.twitter.com/U9GV8bXA3v

Hard beginnings: The life Before Stardom

Liverpool’s star-boy was not always living his best life. Like all legendary footballers, Salah’s success on the pitch has only come after years of hard-work, dedication and disappointments.

Mohammed Salah began his football career at his hometown football club El Mokawloon at the age of 14. Life was not easy for the youngster as he had to travel more than four hours each-way to training. Young Salah had to switch five buses a day just to reach the el Mokawloon training ground. In 2012 Salah made his debut for the Egyptian national team at just 19 years-old. 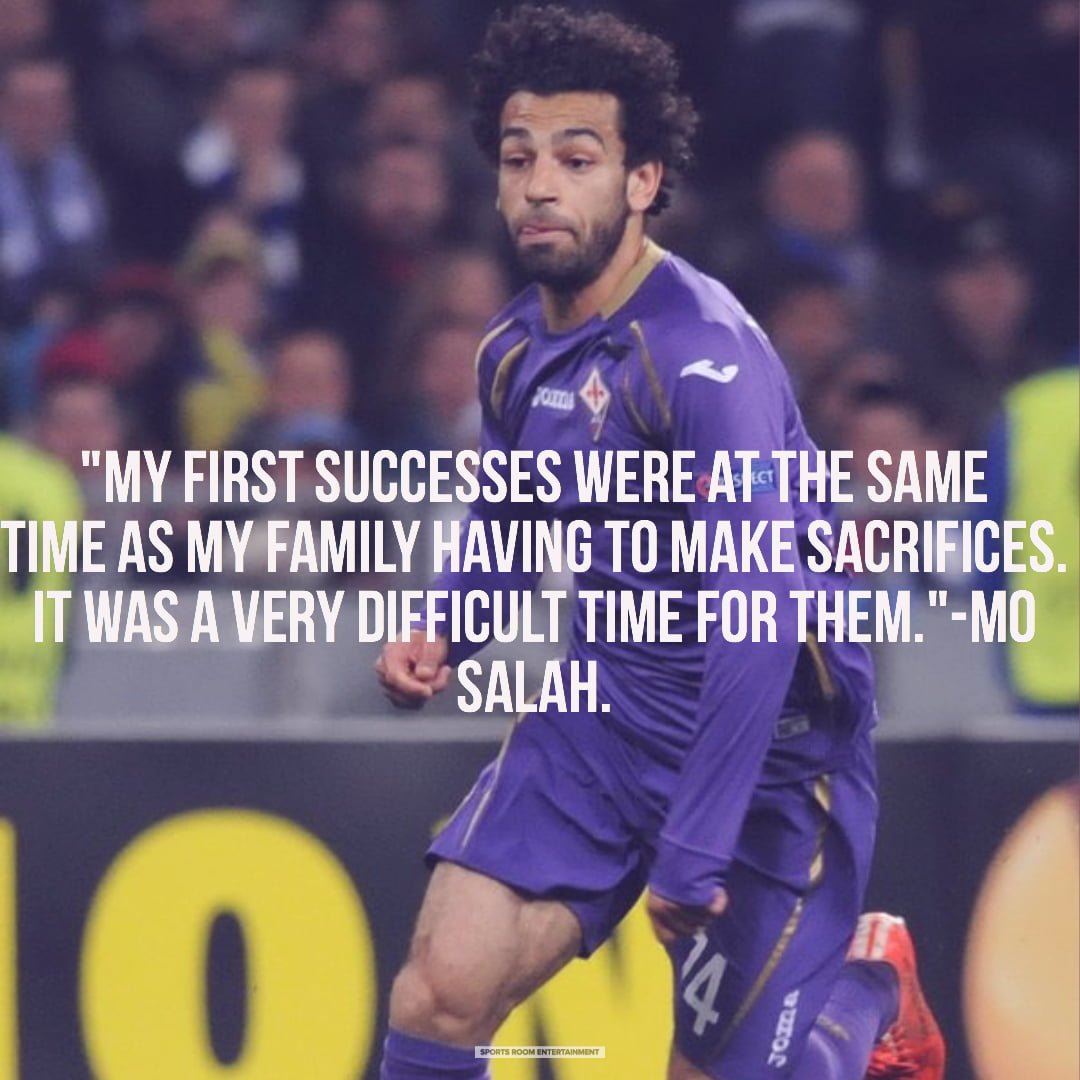 After moving millions of miles away from home, unable to speak English, Salah played for Swiss Champions FC Basel before his big Premier League break with Chelsea in 2004.

Unfortunately, the moment was not right for Salah after he failed to impress Jose Mourinho at Chelsea. He had to spend the next two seasons in Italy before signing for AS Roma.
The big break:

Unlike Chelsea, AS Roma saw Mo Salah’s potential. He soon became AS Roma’s player of the year and top goal-scorer of the season

Salah’s rise to stardom was just beginning after Liverpool signed him for a fee of £36.9m in 2017. A signing which took Liverpool all the way to the Champions League final. Soon after Salah took Egypt to the World Cup after 28-years. To Liverpool fans and to the rest of the world, Mo Salah was soon proclaimed the Egyptian King.

There is no doubt that he is one of the most skilful footballers in the Premiere League. Having already been named as PFA’s player of the year 2017-2018, Mohammed Salah is now one of the players shortlisted for 2018 Ballon d’or.