It’s difficult to pinpoint where or when lad culture first arose – was it in the 90s, with Britpop bands like Oasis and Blur paving the way? Or is the ladism we see now something entirely different, espoused by the likes of Dapper Laughs and the LAD Bible? Either way, it’s a lifestyle that has definitely become increasingly prominent over the past decade.

One of the places where you’ll find a more concentrated amount of ladish behaviour is university. Ask anyone in your halls what a ‘lad’ is and they should be able to give you a pretty concise definition. Lad culture – no matter how offensive it can be – seems to get a free pass into university. Students who see it still brush it off with a casual “it’s just banter” or even celebrate it with the phrase “what a lad”, not realising that extreme cases of lad culture often make university campuses very unsafe places to be.

Over the past few years, the NUS (National Union of Students) has conducted research into lad culture within universities over the UK. It defined lad culture as “a group or ‘pack’ mentality residing in activities such as sport, heavy alcohol consumption and ‘banter’ which was often sexist, misogynistic, racist or homophobic” and the research highlighted the lack of resources and policy that universities have to deal with this sort of behaviour.

The NUS has now teamed up with 10 universities across the UK to combat lad culture, and there are a fair amount of ways that the universities involved can do this.

Having group or one on one meetings where people can discuss any form of harassment – sexual or not – that they have experienced on campus. Creating spaces like this, where people feel comfortable enough to talk about their personal experiences, is a great way to deal with the effects and aftermath of lad culture. It also means that people are able to gain enough confidence and support to report it to a relevant member of staff at the university so it can be dealt with officially.

The National Union of Students’ report found gaps in policy that specifically target lad culture – with just half of universities having a formal policy on sexual harassment. All universities should have policies that encompass and cover all forms of assault and harassment, and specifically state the consequences of such behaviour on campus.

This will hopefully have a deterrent effect on those who engage in lad culture, making them aware that their behaviour won’t go unpunished, as well as giving those who are victims support from their students’ union and confidence in the fact that the issue will be addressed properly.

The Sun’s Page 3 only legitimises the objectification of women and allows it to be something that cannot be called out on – if the most read newspaper in the UK is allowed to do it, why can’t ‘lads’ do it?

Banning the sale of it on campus sends out the message that this kind of attitude towards women is not tolerated; women’s bodies are not commodities and do not exist solely as the supply to a man’s demand.

Having posters, campaigns, leaflets and other things around campus that dispel commonly believed things that are perpetuated by lad culture. Counteracting opinions like “she was asking for it”, “they shouldn’t have been drinking so much” and “guys can’t be raped – he should just be glad he got laid” is important in tackling lad culture, as well as letting people know that they have bodily autonomy and consent is always needed before going through with anything that involves another person.

Mythbusters are a great way of getting people to understand that lad culture is a pressing issue, that can often lead to violence against minorities and rape culture – and also that it’s a gender neutral issue; it still affects cisgendered men despite being called ‘lad culture.’

When I received my welcome pack for university last year, I can’t recall there being anything about where to go if I experienced or witnessed harassment or problematic behaviour from other students. Giving information in the guides that first year students receive, explaining where to go if they experience harassment or violence during freshers week, and giving numbers and emails if they don’t feel confident going to these places in person, is again a great way of showing that lad culture will not be tolerated in any context.

We’ve all seen them – flyers for supposed “risqué” nights out with pictures of half naked women all over them, or the Facebook events with a banner and a logo that feature suited-up men and, you guessed it, half naked women. It wouldn’t be a problem if there were half naked people of all genders, but the fact it’s just women demonstrates that these nights are clearly “just for the lads.” By taking on lad culture and using it to advertise a club event, these places only make it okay for these attitudes to continue.

Students’ unions working together with clubs in the area to make sure there’s a boycott on this kind of advertising will make these events safer for those who often find themselves targeted by lad culture.

Due to lad culture being such a dominant part in mainstream culture, it’s going to take a while for everyone to see how dangerous ‘ladish’ behaviour is. However by using methods and policies like the ones listed above, the universities involved will be able to make a start in combating lad culture head on and making their campuses a safer place.

What do you think? What else should be done to combat the lad culture? Have your say in the comments section below. 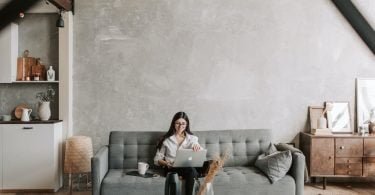 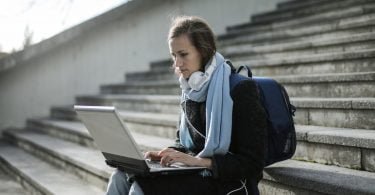 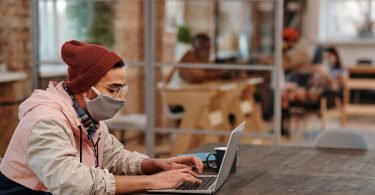 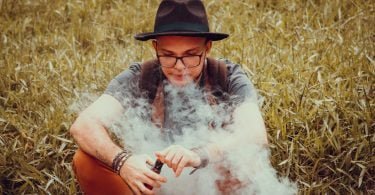 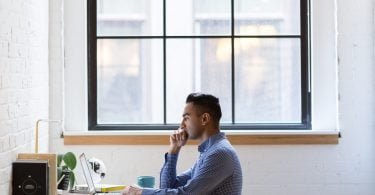