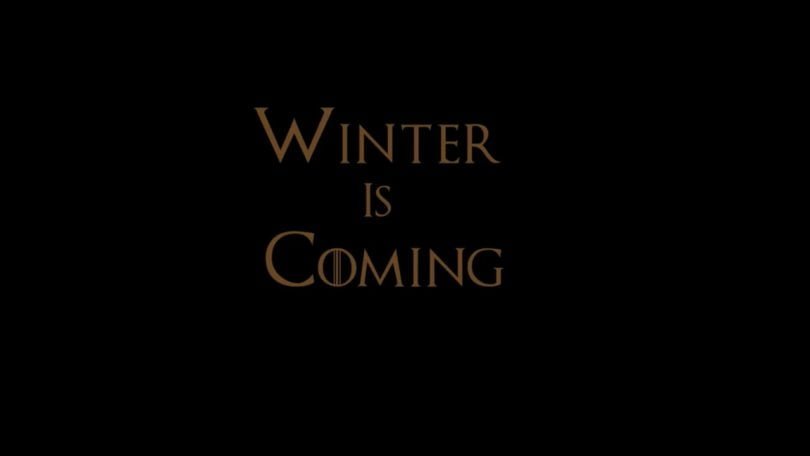 The shops that put Christmas cards and festive decorations out in August- too early. Way too early. I think we can all agree that the summer holidays are no time to be reminded that the season of cold, darkness and last-minute-panic-buying presents is coming. But when exactly is the right time to start up on carols and mince pies?

When I was little, school choirs would start rehearsing Christmas music in September, which gave me that extra time to annoy everyone in the vicinity with renditions of Away In A Manger. But in the interests of retail workers everywhere, those Christmas playlists get repetitive really fast (I refuse to suggest that any time in Autumn is an acceptable start time for celebrations).

So without further ado, here are the only five aceptable options for when it is okay to start getting into the Christmas spirit… 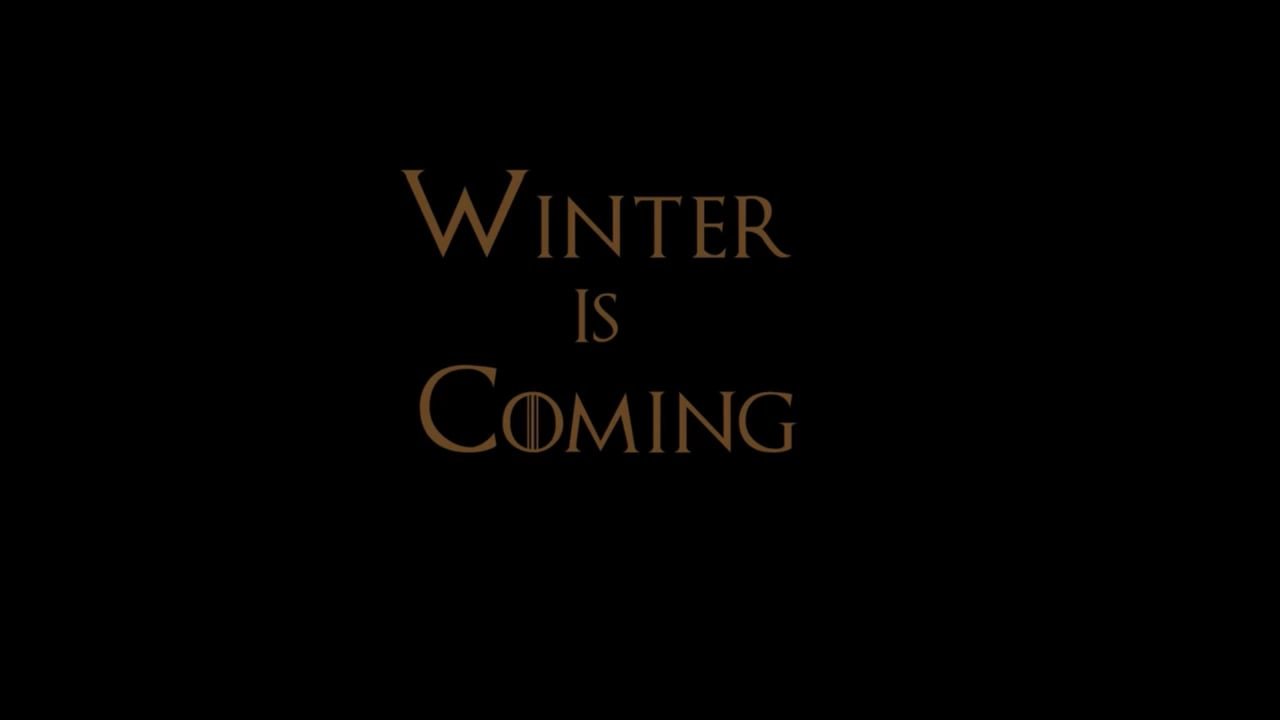 Not before, only after– all those skulls and ghosts look a tad weird combined with tinsel and candy canes, don't you think?

After one big celebratory chocolate-and-fancy-dress-fest, we need something else to look forward to, am I right? November is when winter really sets in; it’s dark enough to put up the Christmas lights and, if you’re organised, you might actually get all your gift-buying done early so you can sit indoors and feel cosy and smug as you watch the stampede of desperate impulse-buying kick off on Christmas Eve.

And in the best Tumblr tradition… 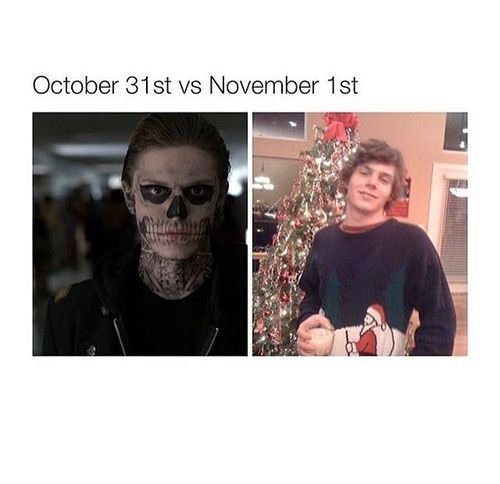 One for the Brits here, and I think we can all agree that Bonfire Night is still classed as autumn, whereas Christmas is officially winter. Fireworks will do instead of Christmas lights for now and we can enjoy toffee apples instead of mince pies for those few extra days. But once December hits you can stop uploading those golden, autumn leaved Instagram pics and start sifting through your collection of festive jumpers from the loft (yes, even the ones that light up).

Ok, this one is more for the US. After all, it’s not fair to ask the cook in the household to tackle the thought of two giant turkey-dinner gatherings of relatives at once (can you imagine!) Give yourself time to digest before you put the tree up and give the house some rest time between one big annual event and the next.

Before you know it, it'll be wreaths, candles, Christmas countdown toy's and fairy lights here, there and everywhere so enjoy the sight of your normal wallpaper while you can! 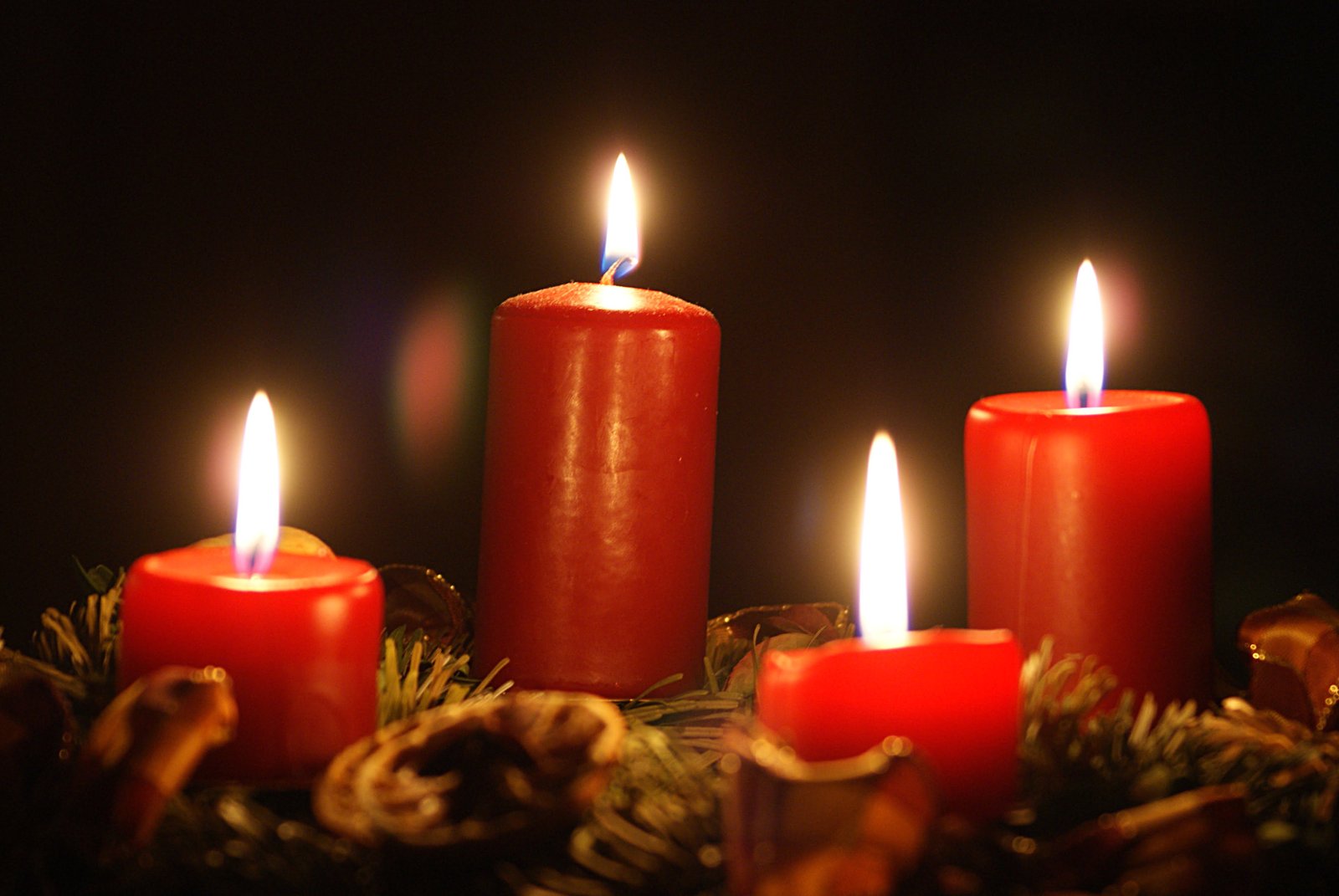 This is for the traditionalists and Christians; regardless of what your advent calendar countdown says, it begins on the fourth Sunday before advent (3rd December in 2016) and is used as a quiet time of preparation for the coming of Christ. (Here’s a tip though – don’t leave buying your advent calendar until the 3rd December. Those things sell out fast.)

There are, appalling as it is, people with enough organisational ability and storage space to begin buying Christmas cards and gifts in the after-Christmas sales when they're at great value. If you are one of those people, you have saved money, congratulations! You are also terrifying and I do not understand you. Just don’t forget where you keep it all – and be careful when the kids are playing hide and seek! 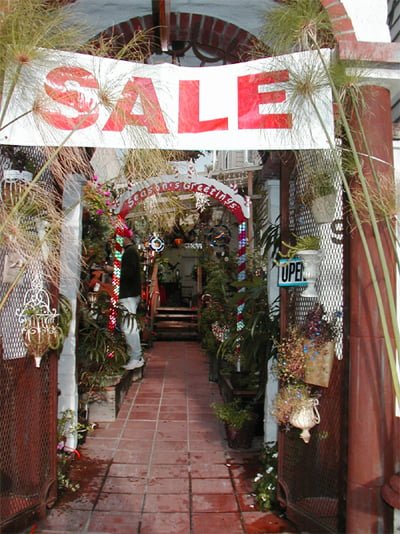 There we have it, you officially have the unwritten rules of Christmas celebration etiquette written down to refer back to every year you get tempted to replace pumpkins with tinsel, festive tunes with the sound of fireworks and Boxing day with a mad dash for the Christmas card flash sales. But with Halloween under your belt, Bonfire night crossed off your calendar and Christmas Eve practically on your doorstep, the countdown has officially begun…