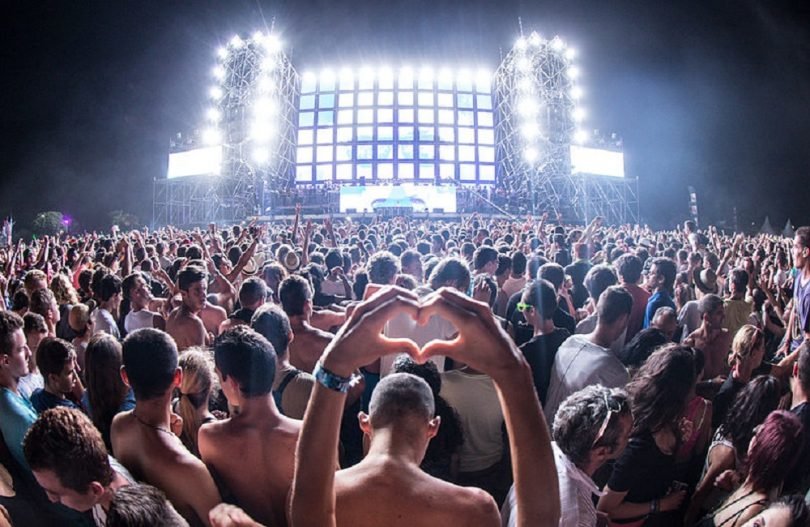 Festival season is right around the corner and we’ve got you covered for the summer months ahead.

Everyone knows of the likes of Reading & Leeds, Download and TRNSMT, but what about those festivals you might not have heard of?

Here are our Top 5 festivals you might not have heard of but certainly should consider adding to your list for 2018.

2018 sees the inaugural Black Deer Festival take over the Kent countryside. The Americana & Country Music Festival says it is “on a mission to not only bring real roots-inspired music to the UK, but also the way of life.”

With country music rising in popularity the festival is sure to draw in crowds from wide and far, and it certainly has a line up to boast about. The likes of Passenger, Ward Thomas, Ashley Campbell and Hollywood star Kiefer Sutherland (!!) will be taking to the stage across the weekend.

It’s not just about the music though, the festival is set to feature some great American food and drink, plus plenty of other little touches that’ll bring that Americana lifestyle to the fields of the UK.

Although not in its first year, Blue Dot Festival is one of the UK’s hidden secrets of the festival scene. Focusing around great music with a splash of science, art and culture thrown in. Taking place at Jodrell Bank Observatory in Manchester, the location couldn’t be more perfect.

2018 has so many highlights that it’s tricky to name even just a few (We can’t go on without mentioning the Blue Planet concert though) – take a look for yourself.

Blue Dot festival will satisfy all your science and music needs.

2000 Trees’ not so little sister festival, ArcTanGent, is a festival that is unlike anything else you’ve ever heard of. Catering to math rock fans from around the globe; ATG brings together bands and musical styles to a field in Bristol for 3 days of mud & guitar based delights.

It really is a festival created by music lovers for music lovers. With a large proportion of the line up often featuring instrumental bands and it gives audiences the opportunity to really get caught up in the musicality and art of music.

If Math and Art rock are you’re thing, get yourself to a field outside Bristol this August.

We know music festivals are great and all, but who doesn’t love a food based festival?

Hitting 6 locations around the UK this August, The Cheese and Chilli Festival is set to bring a weekend of fun and food to people of all ages. There really is something for everyone with chilli eating contests, cooking tips & tricks, falconry displays and pig racing (yes you read that right!).

It’s set to be a whole lot of good, wholesome fun for the summer, plus for less than a tenner how could you resist. Tickets available here.

Having previous been voted a top “small is beautiful” festival by The Times, Off The Tracks is a perfectly formed independent festival that you really should know about.

Set in rural Derbyshire, the festival is all about bring family friendly and giving people the space to let their hair down and have a good time.

With the first festival taking place in 1988, it’s safe to say they know what they’re doing by now. With a number of live music stages, a kids zone and a tranquil relaxation area they’re catering to all needs. We’re all about getting a massage at a festival to ease the pain of the night before.

Check out all the info here.