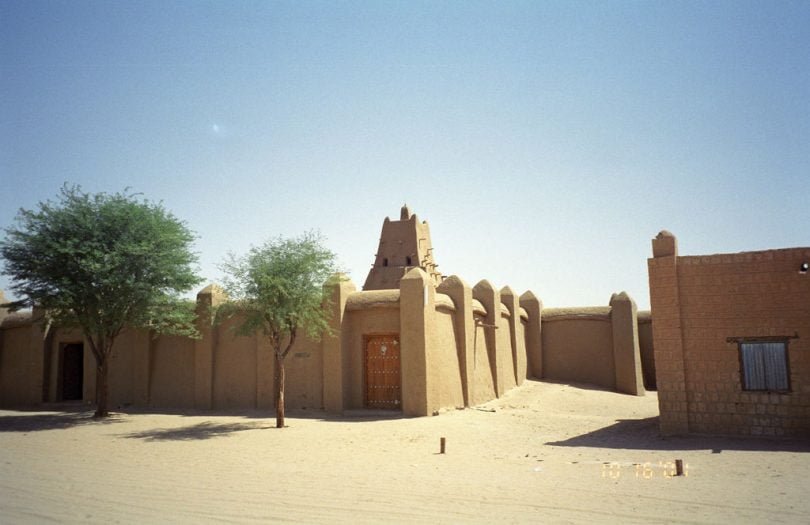 Amass al-Faqi al-Mahdi, a Malian armed fighter, is to face the first ever court case for war crimes on a World Heritage site by an individual under the Rome Statute which came into effect in 2002.

He will stand trial on Monday at the International Criminal Court (ICC) in The Hague, and is charged with the intentional attack on nine mausoleums and the Sidi Yahi, or Sidi Yahya, mosque within the city of Timbuktu in Mali between 30th June and 1st July 2012. An accusation with a potential sentence of up to 30 years.

He entered his guilty plea with “deep regret and pain”, advising Muslims such acts were, “not going to lead to any good for humanity”.

He will be the first person to be charged with war crimes following the conflict in Mali.

The ICC suspects him of being a member of Ansar Dine, an armed group, who along with a branch of Al-Qaeda, controlled a region to the northeast of the Malian capital of Bamako four years ago, and is alleged to have ordered the attacks.

Mahdi is believed to have ordered the destruction of the ancient artefacts in a growing frustration at their continual worship by local people.

Activists have also called for him to be charged with rape and sexual slavery by the ICC, saying the ICC has not gone far enough.

The occupation of Ansar Dine saw the destruction of ancient mausoleums and a mosque, as well as the banning of music and prohibiting girls from receiving an education, until it was liberated by French and Malian troops in 2013.

The chief prosecutor for the ICC, Fatou Bensouda, told AFP that the destruction “is tantamount to an assault on people’s history” and “robs future generations of their landmarks and their heritage”.

“No one who destroys that which embodies the very soul and the roots of a people through such crimes should be allowed to escape justice,” Bensouda said, going on to compare the destruction of these sites to the destruction of the UNESCO world heritage site of Palmyra in Syria by Islamic State, as well as artefacts in the Iraqi Mosul Museum.

It is hoped that this trial will send a message to those who are intent on wrecking ancient monuments and artefacts as part of their ‘campaign’. Whether this will have any bearing on the actions of radicalised groups, with no regards for Western ideals, remains to be seen.