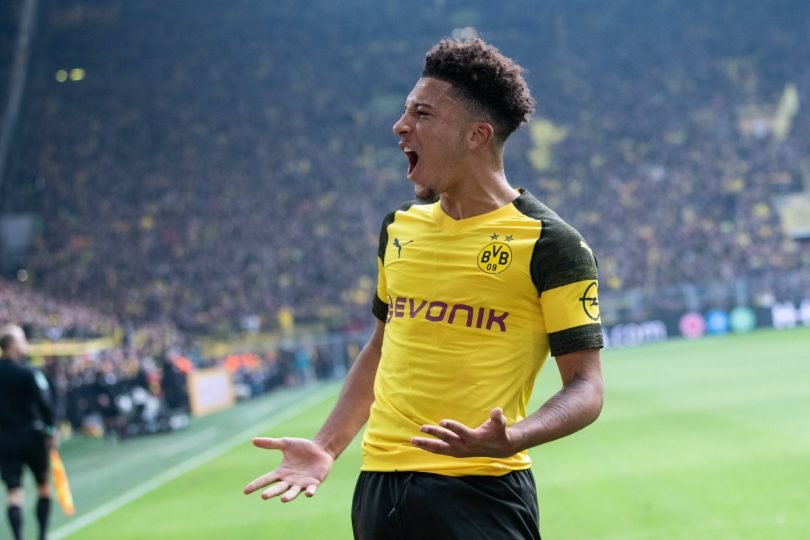 In what will be these teams’ last fixtures before Christmas Day there is only one thing they all want, 3 points. I’ve selected five games that include a battle at the very top of the Bundesliga, as well as a relegation six-pointer at the foot of Ligue 1. Enjoy!

Both Borussia teams will be capping off the end of the year with a matchup that sees 1st host 2nd in the Bundesliga. This is great homage to both Mönchengladbach and Dortmund as they head into the winter break ahead of the chasing pack, which includes a certain Bayern Munich. After defeat in midweek at Düsseldorf, which was their first of the season, the home side will be hoping they can bounce back to reinstall their nine point lead over Gladbach. The visitors are in fantastic form however, having only lost once in their last 11 league matches which has seen them rise up the table. M’Gladbach’s defence, which is the second tightest in the league, will be facing probably their toughest test too as Borussia Dortmund have already scored a whopping 27 goals in eight home games. This one promises to be a fascinating encounter.

While the Bundesliga, amongst other leagues, prepare to go into their annual winter break the Premier League enters its busiest period of the season. For Huddersfield and Southampton this is game one of four in just an 11 day stretch. With these two in the bottom four this could be a crucial run in their respective seasons, where every point is vital. Huddersfield have the worst home record in the league, collecting five points from a possible 27. In that time they have only scored a measly three goals as well and are on a run of four straight defeats. Its clear what the Terrier’s problem is, scoring goals. The Yorkshire club have only put the ball in the back of the net ten times this season, and none of those goals have come from their strikers. Now they face a Southampton side who seem to have turned over a new leaf under recently appointed manager Ralph Hassenhüttl. The former RB Leipzig boss took charge for the first time away at Cardiff where the Saints narrowly lost 1-0. They were unlucky to come away from Wales with nothing to show. However, in Hassenhüttl’s first game at St. Mary’s they impressively beat Arsenal 3-2, ending the Gunner’s 22-match unbeaten run. Promising signs for the Austrian as he takes his Saints into a must win game against Huddersfield. This could be a season-defining 90 minutes.

The last time these two met in a league fixture it was in the Premier League, some eight years ago. How times have changed. Pompy’s fall from grace has been well documented as they were relegated three times in four years but now they seem to be back on the rise. Sunderland travel to Fratton Park in the midst of their own revival story. The Black Cats have suffered back-to-back relegations as they now lie in League One but I think it’s the manor of those relegations that angered Sunderland fans more than anything. Finishing bottom both seasons whilst only winning 13 of the 84 league games they played just isn’t good enough. However, things are beginning to look up for both these clubs. Portsmouth sit pretty in 1st going into this weekend’s games while Sunderland are in 3rd, five points behind their hosts but with two games in hand. In what is another tight League One season these three points are very important to both clubs, nevertheless come next year I believe this fixture will be played in the Championship.

? Quick show of hands, who remembers this one? ?‍♂️

Svetoslav Todorov and @Official_MattT on target against @SunderlandAFC in 2006, which teed up #Pompey's famous 'Great Escape' at Wigan a week later ?#ThrowbackThursday pic.twitter.com/UHWm3bhNYO

This is a MASSIVE game at the bottom of the Ligue 1 table. 19th placed Monaco host Guingamp who are dead last in 20th. Monaco, now managed by former player Thierry Henry, find themselves in an unfamiliar position after 17 games. They’ve won just three matches this season, however two of those victories came under Henry in the last four weeks so there are signs of improvement. Visitors EA Guingamp have won just once this campaign and have the worst away record in the league. Funnily enough Monaco have the worst home record in the league, so something’s got to give! With this fixture being the last before a winter break in France, victory is a must for both. A home win would leave Guingamp stranded in last, eight points behind 19th whilst possibly propelling Monaco out of the relegation zone. If the visitors collect all three points from the Stade Louis II stadium they will claw themselves back into the race for safety.

Portugal’s top division is becoming an ever more intriguing one as we enter matchday 14. The top four, who are battling for two champions league qualification spots, are separated by just four points. There seems to be a gulf in class between these four (Porto, Sporting Lisbon, Braga and Benfica) and the rest of the league. This means that whenever any of these top teams meet the victory is pivotal as that appears to be the only way they can get the jump on one another. This weekend Benfica (4th) host Braga (3rd). The home side are on a five-game winning streak, having not conceded in any of the last three. Braga are on a similar run with three wins on the bounce whilst not conceding in that time. With these two teams in 3rd and 4th they will both want to keep within arms reach of the top two and those invaluable Champions League spots.