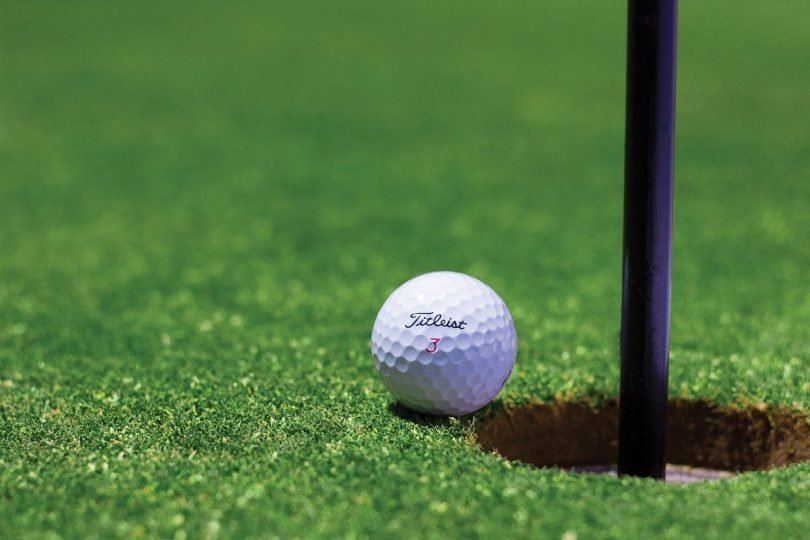 The upcoming 2020 US Open Championship will be the 120th edition of this prestigious tournament, which dates back to 1895. This year the event will be held at Winged Foot Golf Club in Mamaroneck, New York, with 144 participants taking to the fairways between 17th and 20th September, each with ambitions of claiming the title.

The overall prize fund of $12,500,000 is the biggest amongst any of the four major golf championships, with $2,500,000 awarded to the champion. Competition is expected to be fierce this year, with many golfers in excellent form, although these are the five players considered to have the best chance of winning.

Although the last year or so has been a real test of character for 30-year-old Brooks Koepka, although for anyone looking to bet on golf, the American remains one of the favourites. He won back to back Open titles in 2017 and 2018, and after a year struggling with injuries, has now started to recover his best form.

Since turning pro in 2007, Dustin Johnson has always featured highly on the leaderboard at European, World, and PGA Tour events. The peak of his career was undoubtedly winning the 2016 US Open, and while that remains the only major championship title of his career, the 36-year-old American will be amongst the top competitors this year.

Hailing from Northern Ireland, 31-year-old Rory McIlroy has become a firm favourite for any golf betting tipster, thanks to an illustrious career that has earned him praise and huge popularity. Having won each of the four major championships over the years, including the US Open in 2014, this is a golfer who consistently ranks highly at key tournaments.

Yet to win any of the four major championships, Bryson DeChambeau will be hoping to change that at the 2020 US Open. Tied in fourth position at the PGA Championship earlier this year, the 26-year-old was in superb form and won the Rocket Mortgage Classic in July. Consistently strong performances make him a strong contender to win his first major.

After dominating top spot in the World Amateur Golf Ranking for a record 60 weeks, Jon Rahm turned professional in 2016. The 25-year-old Spaniard recently won the Memorial Tournament and with that triumph, has topped the Official World Golf Ranking since July of this year. Excellent current form will definitely make Rahm one to watch at the 2020 US Open.

Best of the Rest

Three-times champion Tiger Woods will be there, and fans of golf will always follow his performances with eager anticipation. However, in an exceptionally potent field of competitors this year, pay attention to Justin Thomas and Collin Morikawa, both of whom have enjoyed superb form over the last year or so. This could be one of the most exciting US Open Championship tournaments in decades.