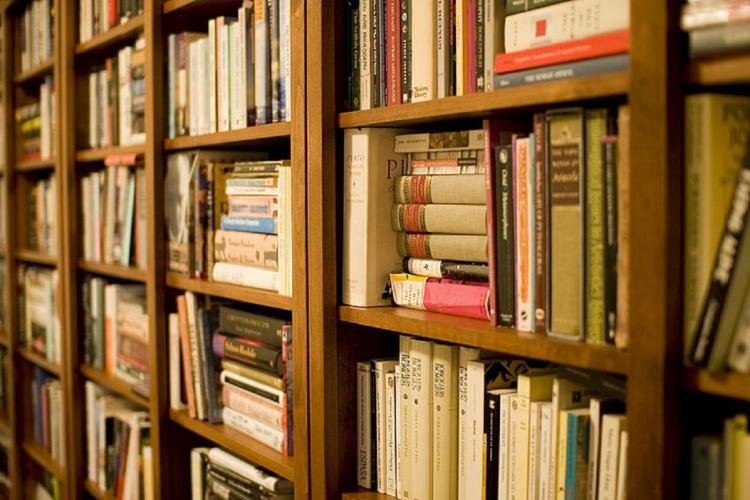 Back in 2014, The Bookseller announced that they were starting their own award for writers of Young Adult literature living in either the UK and Ireland, and everyone in the community was anticipating the first ever winner. In 2015, the first winner of the Prize was announced as Louise O’Neill, with her debut novel Only Ever Yours.

The Prize is back for 2016, with ten titles shortlisted and battling it out for the title of the winner this year. So what books, and which authors, are in the running?

O’Neill back on shortlist

O’Neill returns to this year’s shortlist with her critically acclaimed second novel Asking For It, a book described by The Telegraph as a “brave and important book about rape culture, sexism and victim-blaming in modern society,” and given five stars in their review. The book follows a girl from Ireland named Emma, who one night goes to a party.

Everyone is there, and all eyes are on Emma, but the next morning she wakes up on her doorstep with no idea how she got there, or why she’s in pain. She might not know, but the pictures online definitely say so. With an average Goodreads rating of 4.17 out of 5, it’s an amazing book and could see Louise win the Prize again this year.

Also in the running for this Prize is Frances Hardinge’s novel, The Lie Tree. This book became the first children’s book in 14 years to win the overall Costa Book Of The Year earlier this year, and tells the story of Faith Sunderly, whose family escapes to a remote island to escape a scandal, where Faith finds a mysterious tree that feeds off of whispered lies following her father’s mysterious death.

Another book which has been making waves and also features in this year’s shortlist is Lisa Williamson’s The Art Of Being Normal. An Amnesty International endorsed title, TAOBN won the older category at this year’s Waterstone’s Children’s Fiction Prize and is in the running to win this year’s Carnegie Medal as well.

The book follows David, a boy who’s keeping a secret. ‘His parents think he’s gay, the school bully thinks he’s a freak. Only his two best friends know the real truth: David wants to be a girl.’ The story follows David’s battle to be who he really is, along with his unlikely friendship with Leo Denton that’s about to unravel very quickly. This book happens to be one of my personal favourites, and I definitely think it’s a book to watch not just in this shortlist, but in the whole book community.

Catherine Johnson also features in this year’s shortlist, with her title The Curious Tale Of The Lady Caraboo, a story inspired by the real tale of Princess Caraboo. This book tells the tale of Cassandra Worrell, who is rich and beautiful, but very bored. Her life becomes more interesting with the arrival of a mysterious woman who speaks a different language…and Cassandra thinks she’s found a princess. The question lies in whether this mysterious young woman holds the key to adventure that Cassandra’s been seeking, or whether the escape she seeks is in the inappropriate (but totally irresistible) local boy, Will? Definitely one to consider when you’re next in a bookstore.

Patrick Ness joins the line-up with his title The Rest Of Us Just Live Here, which is a book that asks a fundamental question: what if you weren’t the chosen one? Alongside him are William Sutcliffe’s title Concentr8, a book that takes a futuristic London where every troubled kid in the city is on a drug for ADD called Concentr8, but tells the tale of five kids (Troy, Femi, Lee, Karen and Blaze) who take a nobody who works in the housing department hostage and across six days, along with a journalist, the mayor, a police negotiator and the pharmaceutical industry, we all begin to understand why.

The Carnegie nominated Sarah Crossan joins the shortlist with her title One, that tells the tale of Grace and Tippi, conjoined twins, who can no longer afford to be homeschooled so must join mainstream school for the first time. Just like The Art Of Being Normal, this book is one of my personal favourites and is a book that sticks with you long after you’ve turned the final page.

Jenny Downham also features in the line up with her novel Unbecoming, a book which transcends three generations of women in a single family, featuring Kate, whose life is falling apart, her mother, who controls every aspect of Kate’s life, and Kate’s grandmother Mary who seemingly shows up out of nowhere and who needs requires care due to her dementia. The Guardian describes the book as a “rich, complex and thoughtful novel.”

Jenny Downham will be live on Twitter @yabookprize tonight at 8pm to answer your questions #TeamDownham – our Q&A: https://t.co/ZbkC4LZ5q3

We also see The Sin Eater’s Daughter by Melinda Salisbury feature in this year’s line up, a book about seventeen year old Twylla, who might be engaged to the Prince, but isn’t part of the court: she’s the executioner, a girl who embodies the Goddess and instantly kills anyone she touches. But then a new guard shows up, a boy who can see the girl and not the Goddess, despite the fact she’s already been promised to the Prince. At the same time, the Queen has a plan to destroy her enemies and Twylla must make the decision whether to do what it takes to protect her kingdom, or abandon her duty in favour of a doomed love?

And last, but by no means least, is the first book in the Normal series by Holly Bourne, Am I Normal Yet? This novel follows Evie, a teenager who suffers with OCD, but is going to a new college and she’s off her medication, so she’s nearly there with her aim of being normal. The only thing she hasn’t ticked off her list yet? A boyfriend. Evie’s new friends Lottie and Amber know that relationships can mess with anyone and everyone, but if Evie won’t tell them her secrets, how can she be saved from making a huge mistake? This book remains hugely popular and loved within the YA community, and was followed by the newly released How Hard Can Love Be? in the series.

The YA Book Prize winner is announced on the 2nd of June at this year’s Hay Festival.

What do you think? Who do you think will win the prize? Have your say in the comments section below.