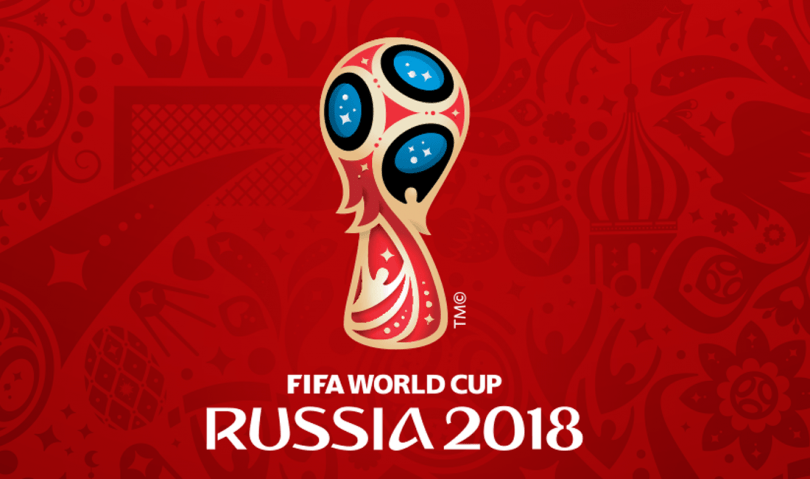 As the football season is now officially over, we can full focus on the holy grail that is the World Cup, with just under two weeks to go before kick-off in Moscow!

In this article (and a few to follow) I am going to look at the groups, which teams are the favourite, who will be surprising us and what players to look out for!

Russia
Being the hosts you get the obvious advantage of qualifying automatically, but is that really an advantage? Russia have not played a competitive game for almost two years so the question must be asked, will their players be ready both physically and mentally? Will the pressure of being the home nation end up being to much for this Russian team?

They have one of the oldest average aged teams in the tournament. I feel like this will be a big factor as we see more and more national teams putting faith in young, energetic players who want to make their mark so when the Russians line up with players like Sergei Ignashevich(38), Yuri Zhirkov(34) and Igor Akinkeev(32) I think they are going to struggle to get out of this group.

Saudi Arabia
The Falcons have qualified for their first World Cup tournament since it was hosted in Germany back in 2006. They only picked up one point in that group, and to be honest with you I can’t see them doing much better this time around.

They face the host nation who will be determined to put on a show for their home fans, an Egyptian team spearheaded by Mo Salah and a very experienced Uruguayan team with a red hot strike force.

WORLD CUP REWIND: #OnThisDay in 2002 Germany win 8-0 in Sapporo as Saudi Arabia choose the worst possible moment to forget how to kick and head a football. pic.twitter.com/Nn6WJaSzBx

Egypt
The 2017 African Cup of Nations runners-up will make their first World Cup appearance in nearly thirty years with a realistic hope of making it out of the group stage. The Pharaohs qualified with ease, winning their group by four points, with Mo Salah scoring five times in those six games.

There were fears Salah would miss the tournament in Russia after he suffered a suspected dislocated shoulder in the Champions League Final after a clash with Sergio Ramos, but the Premier League Player of the Year was determined to be fit in time for the World Cup and the Egyptian FA have confirmed he will play.

Uruguay
The two times winners are by far the most experienced team in this group. Even though their World Cup successes came over sixty years ago, they have done reasonably well in the last couple of tournaments, including a fourth placed finish in South Africa in 2010.

La Celeste have one of the most attractive strike forces in world football; Edison Cavani and Luis Suárez. Cavani has just come off the back of a record breaking season for PSG, becoming their all-time top scorer. Suárez enjoyed another fruitful season at Barcelona, where he has now scored 110 league goals in 130 games! However, the controversial striker is never far from drama, especially when it comes to World Cups. He famously stopped a shot on the line with his hands back in the 2010 quarter-finals against Ghana, he was then sent off. The game went to penalties and Uruguay went through. In 2014, in Brazil, he was again at the forefront as he bit, yes BIT, Giorgio Chiellini! So expect Suárez to be making headlines, whether it’s for good or bad reasons.

Portugal
When you have Cristiano Ronaldo in your team, anything is possible. Portugal showed this back in 2016 when they won the Euros, beating hosts France in the final. Now don’t get me wrong, I’m not saying their squad isn’t talented; they still have creative players such as Bernardo Silva, Ricardo Quaresma, Joao Moutinho and Andre Silva. But I still believe when you take out the Real Madrid star, the team begins to look very suspect.

There are a few noticeable absentees in the 23 man squad. The likes of Nani, Renato Sanches, Andre Gomes and even Eder (the player who scored the winning goal in the Euro ‘16 Final) miss out. Considering this might possibly be Ronaldo’s last World Cup, you get the feeling he isn’t going to role over. Expect both he and Portugal to give everything again to try and defy the odds.

Spain
Alvaro Morata, Cesc Fabregas, Marcos Alonso, Hector Bellerin, Ander Herrera. These are players that have been left OUT of the Spanish World Cup squad. When you think that most of these players could walk into any National team the realisation of how good their squad is really starts to sets in.

La Roja had a four year spell of absolute dominance where they won Euro 2008, the World Cup in 2010 and then Euro 2012. It was at this point people started asking if anyone could ever dethrone them but since then it hasn’t been easy pickings for Spain. The last World Cup in Brazil is a prime example; where they finished third in their group. Will that happen again in Russia? Surely not.

Morocco
Morocco qualified for their first World Cup tournament since 1998 with relative ease, going undefeated on the way.

However they have drawn themselves into a difficult group where it seems like they will be playing for best of the rest behind Portugal and Spain. Can they cause an upset? They do have a captain in Medhi Benatia who has just won Serie A with Juventus. I personally think the challenge will be to much for them however. I was surprised to see the exclusion of Southampton attacker Sofiane Boufal. Even though he hasn’t played for the Saints since the 31st March, I still fully expected him to be in the squad to go to Russia as he is a very creative and unpredictable player who can win you games.

This is what #Morocco are going to do to the #WorldCup2018 who agrees ?
Take Note People Take Note ? #Spain #Iran #Portugal #football pic.twitter.com/Tq8ci1dBje

Iran
Managed by former Portugal manager and Manchester United assistant manager Carlos Queiroz, Iran will play in their second successive World Cup for the first time in their history. Last time out in Brazil, despite impressing, they finished bottom with one point. They did come very close to claiming a famous draw against Argentina, only for one Lionel Messi to score an injury time winner.

They will be looking to fare better in Russia, but as I said with Morocco it seems like it will be a battle between these two to avoid finishing bottom.