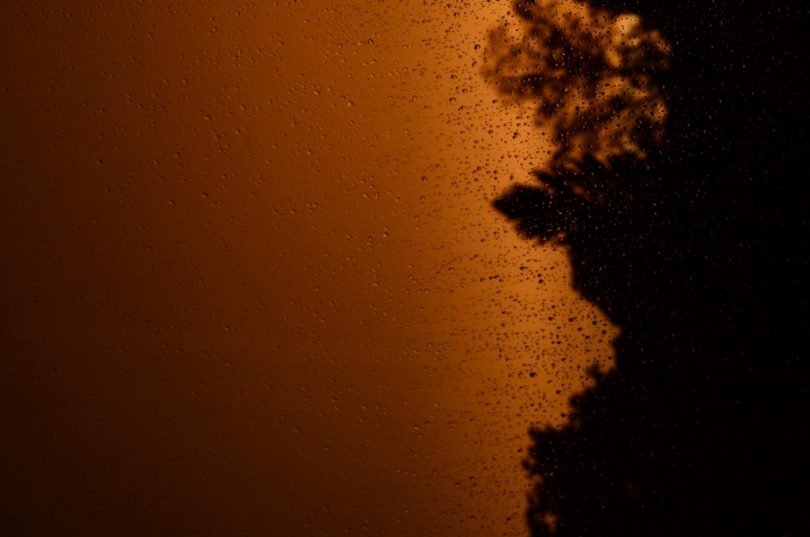 If you are reading this, it means I have not survived.

My name is Alex Jefferson. I was born on November 16th 1935, in Los Angeles, California. My father was Stefan Jefferson, doctor in physics and my mother was Nora Jefferson. They had three boys, Mason Jefferson, Michael Jefferson and myself. My two brothers fought during the Second World War against the Nazis' threats. They wrote to us a few times until one day, in the mail, we received a telegraph saying: “5908 regret to inform your two sons Officers Mason Jefferson and Michael Jefferson were killed in action July twenty-sixth nineteen forty”.

Since that day, it took a long time for my mother to move on. Everyday, you could feel the tense and sad atmosphere of losing your loved ones. In her state, she did not let herself cry once. When I would wake up in the morning to attend school, her face was pale and her look empty. As I grew older and more mature, I understood I could never replace my brothers. As I grew up, my folks guided me in a single way towards medicine simply so that I could have a high paying career and build a family as well. My intentions were never to disappoint my parents, thus I have never objected any rules they imposed to me, any of their decisions they took concerning my well-being. So, after graduating high school, I went on pursuing medical studies at the University of Stanford. After I specialised myself in neurological surgery, I had to pursue my military service which lasted 21 months. This tense and stressful experience taught me the basic principles of life as a man and how life was even more complex than I thought. Under the constant pressure which weighted over my shoulders, I was never a free man, and the doubt which I was too weak to fight against, never helped my state of mind. Feeling invisible, even as a surgeon, prevented me of moving on from the depressed childhood I experienced.

In 1960 – I will not tell you the exact date, since I do not think it will be relevant to my story – as I was walking down the street to get the hospital, I could see that the times had changed. Children were not playing anymore in the streets, shops seemed to be closing. I could feel the stares off women, mothers and children as I was approaching my destination. The air was heavy, the atmosphere tense. The city of angels lost its glow. This change which begun after the separation in Germany and the blockade which occurred in 1948-49, started to worry me on what the future holds, for me and for the citizens of this planet.

As I got to the hospital, a silence reigned over the building which tightened the whole muscular system of my anatomy. As a surgeon and chief of service of neurology, I could not allow myself to show any kind of weaknesses. When I got to my office, I opened a window to try and catch my breath, instead, it felt as if their were no more oxygen to fill my lungs. How am I supposed to save lives, when I can’t even save myself? How can I inspire them by giving them hope of a better future, when their is no hope to give? Surprisingly, when I thought that this day could not get any worse, a car accident occurred on the Sunset Boulevard, injuring 4 people. Since I was the only doctor available, I rushed down to the emergency, and all my brain would think of was if I could actually save them. As a doctor, you frequently ask yourself this question, only when you’ve just gotten out of college, not when you’ve had  as much as experience as I have. I will skip for you, reader, the useless details of the cases I treated, and just tell you that I succeeded.

Afterwards, my days seemed to be all the same, that’s what I thought. I thought, it was official, the Los Angeles I knew, was gone. I continued my morning routine to try not to let this dark and stressful time affect me. As my alarm rang and activated my brain, I could already imagine how my day would be. As soon as I drank my coffee, I left my apartment for the hospital.  For some reason, today was different. The obscurity which reigned over this hospital, for the past few days, disappeared. Nurses went back on chatting and gossiping, as all women do. Doctors were all looking after each of their patients. Was I the only one who realised and questioned this major change? Why? That is a question which my brain never wanted to answer. I tried hiding my questioning and made sure I would be overloaded with as much work as I could be.  What was more unexpected was the phone call I received from my mother asking about my well-being. During our conversation, she would talk with a comforting and soothing voice. For as long as I can remember, this kind of tone was never been known and perceived by my ears. What was happening to my mother? I never knew the answer to this question, since it only lasted 24 hours. How do I know? I called her the next day to make sure that everything was alright and instead of talking to my mother, my old man took the phone and told me that she never got out of bed and hasn’t eaten nor drunk anything.

My mother ended her life on March 6th 1962, three years and two days before I was drafted in Vietnam. Indeed, as an American citizen who achieved his military service, I had to go. I didn’t fight, I did not end anyone’s life, I tried to save as many as I could, but even that wasn’t enough. I spent around 5 years on Vietnamese soil. I was in charge of the infirmary where all anti-communists were sent. I saw Vietcong soldiers’ bodies lay on the floor without any respect. I would walk between them, to try to save some wounded soldiers who couldn’t be moved because of their critical conditions.

As the war would go on, it was getting harder to survive, even as a doctor. Communist soldiers were fearless, even if they hadn’t received the same training as US soldiers, it was if the roles were exchanged, communist fighters were stronger than anti-communist soldiers. Days were all the same, I would be controlling the infirmary and running everywhere in order to try saving the life of all the men. Some days were more relaxed since the number of casualties was not constant. Still, those days were quite rare. I would question myself on the number of victims on the enemy’s side.  As the fighting continued, nurses were quitting and would return to the American soil. In order to be doing this job, you must have a stable mind and not get attached easily; otherwise you would not make it.

Today, August 1st 1970, the Vietcong are getting closer to the US camp. They are using their most powerful attacks and ran courageously towards our soldiers. It was still noon, maybe more than a hundred soldiers were already dead. Today was the hardest day of all. I decided to let the nurses take care of the soldiers who were brought in and I went to field in order to be more sufficient.