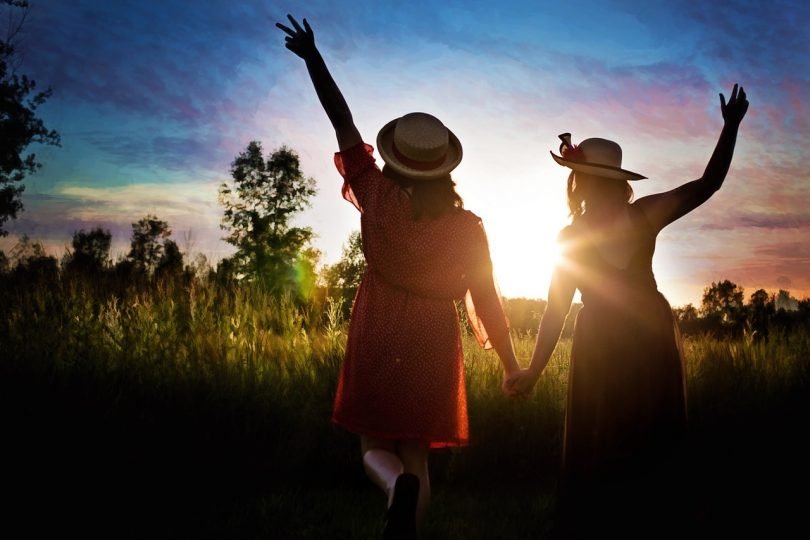 So as not to insult anyone’s intelligence, I’m not going to delve deep into the history of feminism, define the many “waves” or use over-complicated jargon. However, given that the subject at hand is often misunderstood and the term “feminist” misused, it is necessary to provide the current Oxford English Dictionary definition to use as a starting point. Very simply, feminism is recognised as “advocacy of equality of the sexes”. Nice and easy to understand, right?

Although the concept of feminism seems simple, the reality of it is far from that as many of us know all too well. Conversations can often find themselves becoming heated as soon as the topic of feminism is brought up. People of different genders across the world undoubtedly have their own definitions of feminism, with their reason based on experiences – bad and good – and laid on the foundations of their upbringing. So is it any wonder that the feminist ideology is so complex, multi-layered, and in practice very hard to define?

Back in August, this article in the Independent stated that a poll taken in the US found that “more than half of millenial women don’t identify as feminists”. This is a tricky headline to grasp. The term “millenial” is thrown about so much – particularly on social media – that it seems to have gained multiple meanings which differ from person to person.

Despite this, the facts behind the article stand out. 54% of the 2,093 women asked did not consider themselves as advocates of the feminist movement. Perhaps this is to do with the term being affiliated with “man-hating”, which is what Dr Katherine Twamley of UCL suggests to the Independent.

Personally, I think this is definitely a contributor. It’s an old stereotype which definitely should have fizzled out by 2018 – or so we would think! In reality, it’s actually still very prominent in today’s culture; we only have to look at Trump to see a plethora of examples of this stereotype being reinforced to millions of people daily.

Interestingly, the study – originally carried out by Refinery29 and CBS News – neglected to ask anyone else on the gender spectrum their views on feminism. Confining polls like this one to women alone is a dangerous, and arguably a self-destructive track to go down. How can we expect gender equality if we only listen to the views of one gender?

Feminism used to be about equality and remedying injustices. Now it is creating new injustices as it becomes weaponized as a political tool.

We’re getting to the end of 2018 (I know, I’m sorry!). To me, the feminism I was so enthralled by in my teens seems to have gone a little bit stale. In the past five years alone I have watched the world around me change drastically, both in my personal life and current affairs. I often find myself questioning the approach to gender equality taken by the mainstream media and the political world seems to be staying at the same pace, rather than gaining momentum.

On the other hand, the phrase “if it’s not broke don’t fix it” circles around my head, fighting furiously against the empowering voices which call for change. I am by no means denouncing the feminisms present today. It goes without saying that the many waves and strands have (mostly) contributed in an overwhelmingly positive way towards multiple societies; and this should be recognised and celebrated!

I’m not qualified to call for revolution, nor am I trying to do so: my knowledge on the subject just scratches the surface. However it’s pretty clear that we have a long way to go yet. Maybe the way to advance is to test out a new approach – “Feminism: 2018 Edition”.