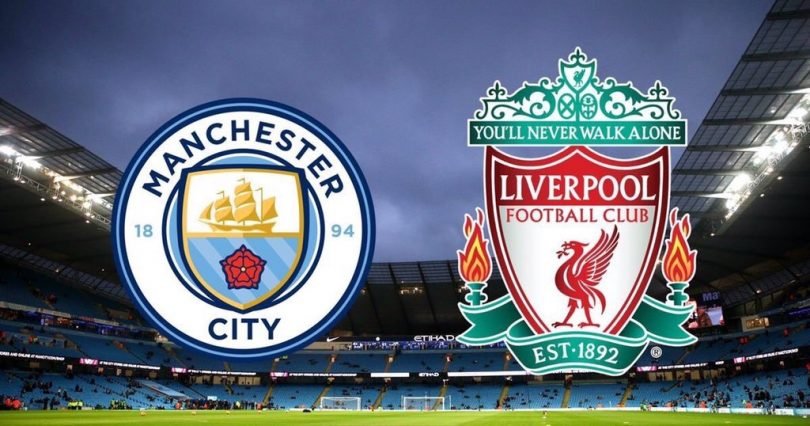 I know we have only just entered the new year and there are five more months of Premier League action to witness, but I have a feeling that this matchup at the Etihad Stadium on Thursday night will be for more than just for three points. If Manchester City win, they will claw back to within four points of Liverpool. However, if the Reds win, the gap will grow to a season-high ten points.

As well as the victory, momentum is key for City and Liverpool to gain from this match. A home win would see the Sky Blues end the leaders’ unbeaten run, whilst almost halving the gap between the two. It would give Man City a platform to which they can build on knowing their title challengers are beatable because, up to this point, Liverpool have looked like they will not drop one point, let alone three. Victory for the Reds on the other hand and quite frankly, that could be that. Liverpool’s confidence would rise further, knowing they’ve played every team and were yet to lose. Knowing they had gone to their closest rivals and won. Knowing they had a whopping ten-point gap. Yes they still have to visit a resurgent Man United side and host both Tottenham and Chelsea before the season is up but at this rate, I cannot see any side stopping Jürgen Klopp’s men. It would also be a fourth defeat in six for Pep Guardiola’s side and statistically four defeats is too many if you want to win the title.

When these two met back in October it was already being hailed as a key fixture despite the League only entering matchday 8. City were top with Liverpool in second but both had identical records (W6, D1, L0). What followed at Anfield was a very lacklustre and disappointing game of football. It was obvious neither wanted to lose their unbeaten records. It was a cagey affair with hardly any chances, apart from one. In the 85th minute Leroy Sane was fouled In the box by Virgil Van Dijk and referee Martin Atkinson did not hesitate in awarding a spot kick. The visitors then had a chance to snatch all three points. Up stepped Riyad Mahrez. He had missed four of his last seven penalties in the Premier League prior to this one but confidently stood up to the task, hoping to be an instant hero with his new City fans. That faith put in him however was not rewarded as he ballooned it over the bar and game ends 0-0.

It will be fascinating to see how City set-up as, under Guardiola especially, the Sky Blues have only been pace-setters but now find themselves under pressure as the threat of being left behind by Liverpool grows stronger each week. Will Pep set up to avoid defeat? Or will he go for the jugular and play all-out attack? A dilemma I cannot wait to see be worked out. There will also be late fitness calls on superstar duo Kevin De Bruyne and Ilkay Gündogan, how big will their involvement, or lack of, be to this result? For Klopp and his Reds this is almost a free game; if they win they go 10 points clear and have just beaten their closest rivals, a draw leaves them with a nice seven point buffer but even defeat means Liverpool are the front runners. This means Salah and co. can do what they do best, attack.

There is the (slight) possibility I am over-hyping this game. After all, when has a title been decided in January? Both Liverpool and City have 17 more fixtures to play before the end of the season, so plenty can happen. The Merseyside club have a trip to Old Trafford and the visits of Chelsea and Tottenham to look forward to. Their season ends with favourable fixtures against Cardiff, Huddersfield, Newcastle and Wolves. Man City still have the London trio of Arsenal, Tottenham and Chelsea to visit the Etihad, whilst, like Liverpool, also have a game away at rivals Manchester United ahead. The reigning champions face Burnley, Leicester and Brighton in their final three games.

So who takes this one then? Perhaps the biggest game of the season. City v Liverpool. Guardiola v Klopp. Champions v contenders. I’m going for a 2-2 draw.