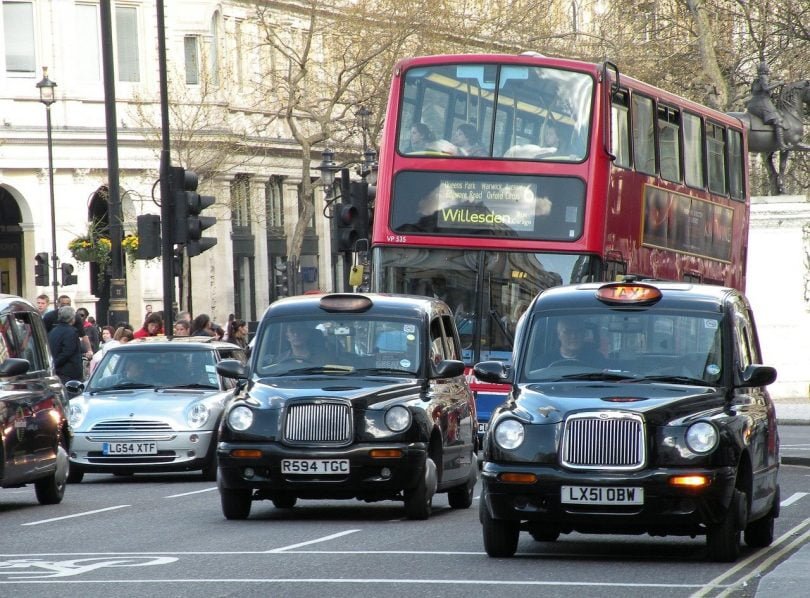 A new survey from ATS Euromaster revealed how in-the-know British motorists are regarding driving etiquette. The study polled 2,000 motorists in the UK to find out whether age, gender and location play a role in their driving knowledge.

55-64s have the best driving etiquette

According to the survey conducted in February 2021, younger generation drivers are the most likely to answer incorrectly when asked basic driving knowledge questions.

Nearly half of motorists aged 18-44 think splashing a pedestrian is acceptable, while a third of the same age group think flashing lights means “safely asking another driver to move out of the way” and are unaware this is only acceptable when warning another driver who may not have seen them.

In contrast, 55-64s answered the most driving etiquette questions correctly. Close to 80% of 45-65s+ were aware that splashing a pedestrian is punishable with a fine, as well as knowing when it’s acceptable to flash car lights. The younger generation, however, did score better when asked where it is illegal to use their horn between 11.30pm and 7am – close to a third of 18-34s were aware this is the case on restricted roads, and roads with streetlights and a 30mph limit.

Aberdeen, Cardiff and Liverpool drivers are the most calm

The survey uncovered that drivers from different cities and regions vary in levels of stress whilst driving.

Navigating around busy city roads is most stressful for drivers from Greater London, Birmingham, Leeds and Edinburgh, where at least half of respondents stated they feel stressed while driving. The opposite is true for over three thirds of drivers from Aberdeen, Belfast, Cardiff and Liverpool, where the most calm drivers are located, according to the new poll.

Drivers from different locations also approach safety regulations differently, with respondents in East Anglia, Scotland and Wales declaring they “always” stop for pedestrians at zebra crossings, whereas 6% of motorists in Greater London, 2% in West Midlands and 2% in Yorkshire admitted they “rarely” or “never” do so.

Overall, the results of the survey concluded that women are more knowledgeable about driving etiquette, with a higher percentage of female respondents answering questions correctly compared to men – the majority of females answered 4/6 questions on driving etiquette correctly.

Whilst only 43% of female respondents were aware that splashing a pedestrian is punishable by law, compared to 53% of men, 5% of the latter stated it was ‘the right thing to do’. In addition, 10% more females answered correctly when asked about the rules of driving in snow, with 69% of female respondents overall correctly stating you must clear your windows and roof before setting off.

For more information on the survey findings, please visit: https://www.atseuromaster.co.uk/consumer/uk-driving-etiquette-and-mots 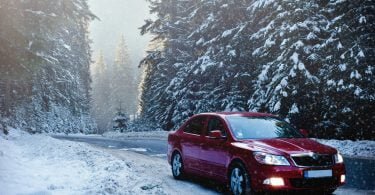 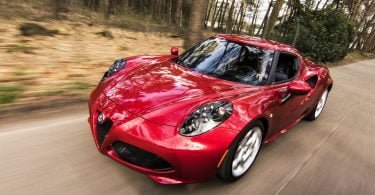 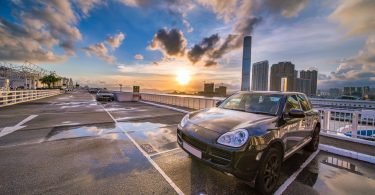 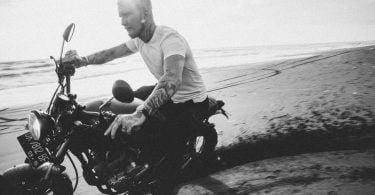 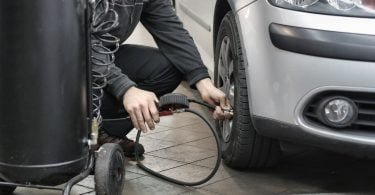