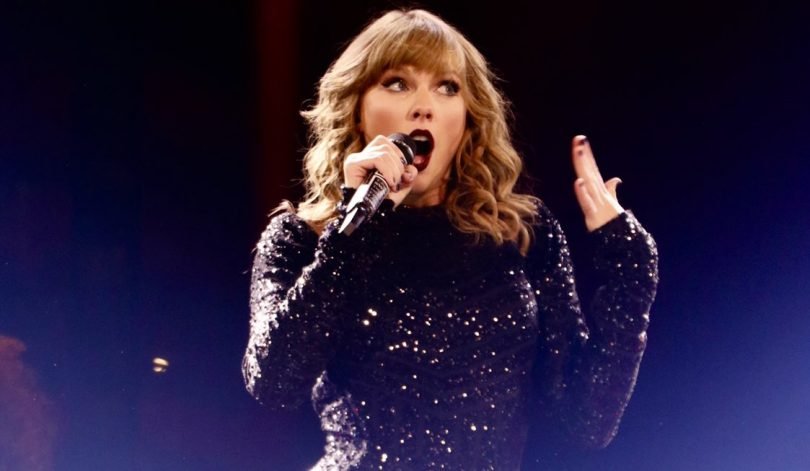 Celebrities in America appealed to their fans to vote during the midterm elections through exercising all means of media around the beginning of November. The election, held on November 6th, marked the middle point of Trump’s presidency. The citizens of the America were contesting all 435 seats in the United States House of Representatives as well as 35 out of 100 seats in The Senate. The 100 seats in The Senate allows for each State to have two representatives. The House of Representative and The Senate are highly fundamental components of the United States constitution because they share equal responsibility for law making. The significance of the election can be further stressed as important because the outcome of the result in turn affects the rest of President Trump’s presidency.

It has been evident that young people have not voted in big numbers in a previous midterm election, as these elections are often regarded as unimportant. Hence, celebrities took the responsibilities upon themselves to talk to their fans and prompt them to vote through their social media platforms. It seems quite apparent that because we live in a social media focused world and celebrities influence us so much, celebrities do have the power to sway young people in actually registering to vote.

Globally we can see the chaos within US politics and Trump’s presidency. For example, Leonardo DiCaprio and Brad Pitt made a YouTube video highlighting the vital issues that are currently at hand today such as, gun control, immigration and police brutality to name a few. They used examples such as those to urge people to vote in these elections because of the current state of the country. Other celebrities such as Blake Lively, Ryan Reynolds, Justin Beiber and Ariana Grande all took to their social media to remind their fans about the midterm elections. They all had one consistent key message: to go and vote.

Furthermore, Michael B Jordan did not just target young people but all African Americans, as he said they often feel that their vote does not matter. Michael B Jordan documented on his Instagram him personally knocking on people’s doors in the state of Georgia and reminding them to vote. His actions were to promote the ‘Colour of Change Pac,’ which is the largest racial organisation in America. It aims to defeat injustice and to create a less hostile world for African people.

A pop star that made headlines in the run up to the election was Taylor Swift. She has in the past been discrete about her political views. However, as she explained in an Instagram post, this year she feels the need to express her views because of the climate of the US politics today. Taylor shared that she believes in human rights and dignity for all Americans and therefore this prompted her decision to vote Democrat in the State of Tennessee. Taylor urged young people to register to vote, told fans how to vote early and to do their research on the candidates running. At this point in Trump’s presidency it is hardly surprising that he actually responded to Taylor’s comments as it made news, saying that now he ‘likes her music 25% less now,’ which I am sure if anything make her music even more popular.

Thanks to all of the young people in the US who voted yesterday. Highest midterm youth voter turnout in 25 years! To Everyone Who Said Young People Wouldn’t Vote: thank u, next. | https://t.co/kI9UZZcX9z https://t.co/mP8e7kAkzM

The sheer impact of a celebrity such as Swift to voice the urge to register to vote can be shown by the fact that two days after the pop-singer posted her message on social media, it was reported that there had been 212,871 new voter registrations across the country, most of which were in the 18-24 age range. This shows a major increase as to compare, in October 2016, on average 13,000 people registered to vote.

Celebrities do indeed have a long-standing history of getting involved with politics. Usually it is done through making donations to political campaign, for example Oprah gave Obama a huge financial endorsement when he was running for President. However, after the 2004 Presidential election, a study found that friends and family were more influential than celebrities on young voters. It perhaps worth considering that this has changed and young people are more inclined to listen to celebrities.

To me, it seems that because of the Internet and the rise of social media, young people have access to so much information about politics today. There is not an excuse for young people not to vote because it is the fundamental way to voice their opinion in order to make a change. Therefore, by celebrities encouraging young people to vote it just shows that they are trying to use their platform to help encourage activism and maybe even change the direction of American politics from the place that it is currently at. Nonetheless, young people should educate themselves about the current issues and attempt to conjure their beliefs about certain problems in order to make an informed decision on their own, rather than rely on what stance a celebrity takes.

We now have the results of these elections and can conclude that the Democrats won The House of Representatives. The Democrats new power means that although they cannot impeach the President, they can subpoena him, re-launch probes into his Presidential campaign and start new investigation into his administration. However, the result revealed that the Republicans are still in control of the Senate. This means that because they do not have majorities in both congressional houses they will most likely find it difficult to deter many of the moves that are yet to come during Trump’s administration.

The Democrats managed to gain over 30 seats in the House to give them their first majority since 2006. The age demographic of 18-29 year old voters chose to vote Democrat as opposed to Republican by a 2-to-1 margin this year. This is not shocking given the unpopularity of Trump, especially amongst young people. In addition to this, early vote data has shown that young and non-white voter turnout actually surged compared to the 2014 midterm elections. Hence, perhaps the enthusiasm to get young people involved from celebrities was truly a positive notion with a great outcome in terms of participation rates.