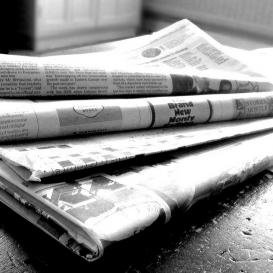 Some people live under the misconception that stigma of mental health no longer exists. This is incorrect. Those of us who experience mental health experience stigma on a scarily frequent basis. It is everywhere in day-to-day life. Few are properly informed about mental health, and even if you are informed, you may not feel able to speak about it. The worst culprit, however, is the media.

How the media stigmatises mental health

The media influence our society on such a scale that it can affect the way a nation views a topic. Therefore, the use of poorly chosen images and badly phrased language by the media, when discussing mental health simply re-establish incorrect perceptions of those who experience them.

An open apology to readers.

The headclutcher: our mistake.

It came to light last week, that during a last minute editorial image change, we messed up. We used an image of a girl holding her head in a black and white shot for an article raising awareness of anxiety.

We realise that such an image, which has been dubbed the ‘Headclutcher’*, adds to the stigma surrounding mental health. That is why we are willing to accept and acknowledge our involvement, and apologise for the ways this could have added to media stigma.

After an editorial discussion, it was decided that Kettle would do what a national newspaper or dominant journalistic website should have done long ago. Admit that the media currently continues to promote false perceptions of mental health, invisible illness and disability. We will no longer be responsible for any further media output of stigma towards anyone’s health problems. The image in question has also been taken down.

Recognising our mistakes as a media outlet is the first step towards change. Our next step is to set out guidelines for all future Kettle articles on the topic.

We aim to do this through a short series of articles which discuss media choice of imagery and wording, how it affects others and ourselves, and what we will do differently from now on.

We also aim to continue our campaign to raise awareness of lesser known and understood health problems, including further discussion of mental health and invisible illnesses.

How to care for someone with mental illness

How PTSD made me stronger

*Discussion of the ‘Headclutcher’, where the term got its name, and why it should not be used, will occur in the next instalment of the series.

If you feel passionate about the portrayal of mental health, invisible illness and disability in the media, please get in touch either in the comments below, via Twitter or by emailing [email protected]. Thank you. 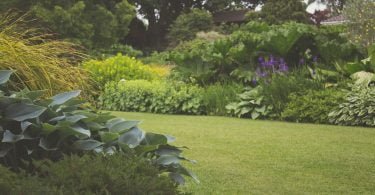 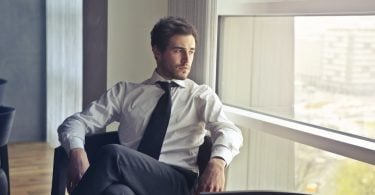 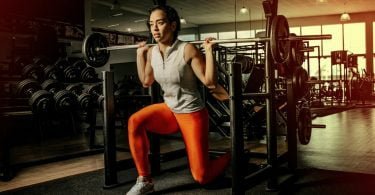 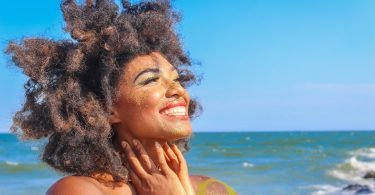 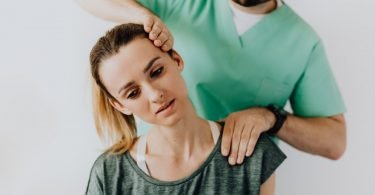 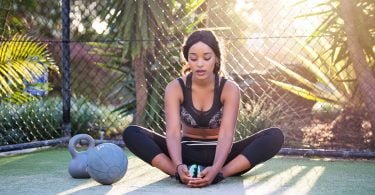 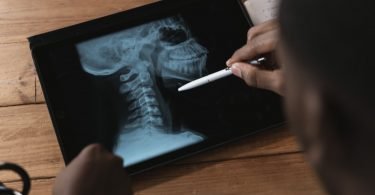