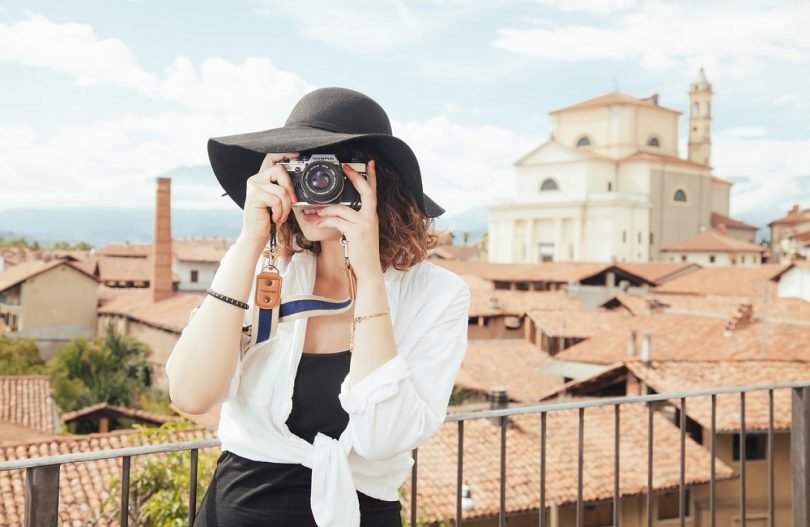 What exactly is meant by ‘image rights?’ In the United States personality rights are recognised seeking to ensure that the ‘owner’ of his or her image will be the first to benefit from its commercial use. If that right is infringed then the remedy would be through the transgressor paying compensation or a court granting an injunction against further misuse of the image.

In England and Wales no such discrete personality rights exist. Celebrities who for example recognise that unauthorised publication their image could be utilised for merchandising purposes have to look to a number of laws in order to deter such actions. Their options include copyright and trademark protection, as well as tapping into privacy and confidentiality laws. The most challenging aspect of legal involvement is whether the application of the law will lead to a successful outcome. Attempts to control illegal downloading of images from the internet have met with little success.

In 2012 Topshop the high street fashion retailers marketed t-shirts bearing the image of the well-known singer Rihanna. Copyright in the photograph, which had been taken when she participated in a video shoot was owned by an independent third party who subsequently licensed the use of the image to Topshop. In such circumstances it was pointless Rihanna seeking to sue for breach of copyright. Her complaint was that members of the public contemplating buying the product might well believe that she had endorsed it when in fact she hadn’t. She derived no financial benefit from the sales of the t-shirts. Topshop’s response was that she was claiming an image right, that is to say a right to control the licensing of her name and likeness, and that no such right was recognised in English law.

The Court of Appeal in January 2015 accepted that Topshop’s interpretation was correct but nevertheless found in Rihanna’s favour on the basis that Topshop was in effect perpetrating a misrepresentation to potential purchasers, in other words deceiving the public into believing the product was endorsed by Rihanna.

So the effect of this decision is that the Court of Appeal confirmed that Rihanna had no absolute right to prevent traders from selling garments carrying her image. As the court said “…the vice in the impugned activities lay not in the use of Rihanna’s image but in using it in such a way as to cause a misrepresentation.”

It will be clear from this case that great care needs to be taken when using images even when the publisher holds the copyright. There is no formal registration process for copyright in the UK and therefore the ‘creator’ of images must do everything possible to assert copyright. The traditional usage of © with name and date helps to inform the public. Images placed on the internet that are not protected by anti-downloading software or where the name of the copyright holder is not clearly indicated may lead the downloader to believe that there is an implied consent to use that material.

In practice that may well be a correct assumption as it suggests the copyright holder believes there is no commercial value in the image. Even large picture agencies such as Getty Images have ‘free’ content on offer. In March 2014 it was reported that Getty was making available 35 million photographs in an effort, reported the BBC, to ‘combat piracy.’

The Agency said it had made the move after realising thousands of its images were being used without attribution. Understandably holders of the copyright in those images were not best pleased that their images were being given away for free albeit with an attribution back to Getty and the photographer. (See Getty Images website for further information).

Can images be protected by privacy laws? Well it is possible. The English courts have ruled that images taken of adults in public places do not have the protection of Article 8 of the European Convention on Human Rights that demands respect for home, family, private life and correspondence. The situation though is different for children who do have ‘image protection’ in public and private places unless permission is given by parents or other lawful authority. That is the reason we see so many pixelated faces of children in newspaper photographs and in television broadcasts.

Trademark legislation can also offer a measure of protection. Trademark law is designed to guarantee the origin of goods and services by indicating the brand provider of goods or services. That may be a company or an individual. A trademark must be unique and can include words, logos, sounds and colours or any combination of these. The registration of a trademark means that the trademark holder can:

In such a short article it is impossible to delve into the complexities surrounding the use and protection of images. Please be aware that journalists regularly trawl social networking sites for images to illustrate stories. The courts recognise that a public interest justification may exist for overriding privacy protection such as exposing hypocrisy or putting the record straight. There are risks. Publishing a photograph taken from a social networking site to illustrate a crime story could lead to a defamation action against the media if it transpires the picture is not of the person convicted of the crime.

This is a complex area and so the overriding message must be to take care and if in doubt take advice.

Professor Duncan Bloy is the in-house media lawyer at Cardiff University’s School of Journalism. He is co-author with Sara Hadwin of Law and the Media published by Sweet and Maxwell. 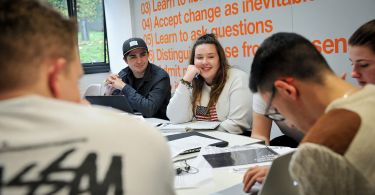 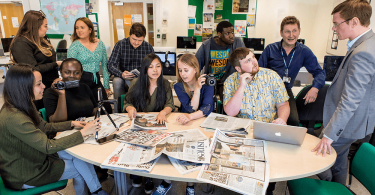 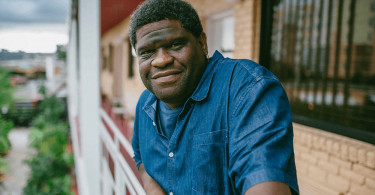 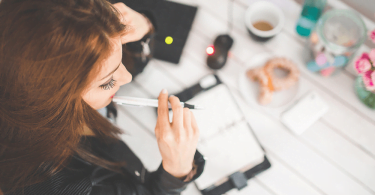 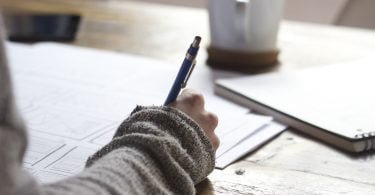 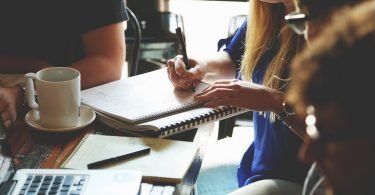 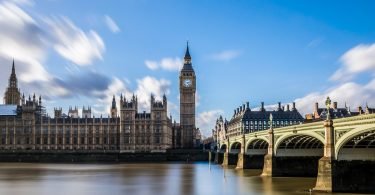 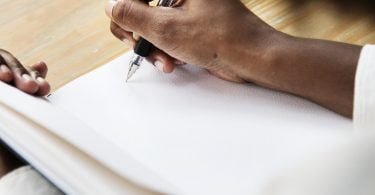