We all love a bargain and indulging in impulse or occasion buying, but do we realise the impact our shopping habits are having on the rest of the world?

In the not so distant past, there were two fashion seasons, correlating with the Spring/Summer and Fall/Winter designer’s collections. Now, things have changed, and apparel companies are squeezing out numerous micro-seasons. The goal is to update their stock as often as possible, and create consumer demand for it.

During the 1990s ‘Fast Fashion’ was born, after brands became more profit driven. The idea of globalisation was simple; consumers in the western world could buy on-trend clothes at a cheap price and people living in poverty would be paid a wage. Brands shifted their production to the developing world to slash labour costs.

‘Human rights are shunned in favour of a high turn-around’

Now, Fast fashion, a term used to describe how designs move from catwalk quickly in order to capture current fashion trends, is a globalised business model. Clothes are disposable and the strain of this is not placed on the shoulders of the company, but in the hands of workers in places like Pakistan and Bangladesh, where human rights are shunned in favour of a high turn-around.

It may be hard to imagine how buying that new bag from H&M could affect someone working across the world, but after numerous factory fires and deaths, people are trying to tell the world what’s happening.

A new documentary called “The True Cost” explores the impact of fast fashion on our environment and workers.  The trailer, which is available online, paints a horrific image of how our consumerist bubble impacts on people outside of it.

In her book “Overdressed: The Shockingly High Cost of Cheap Fashion” Elizabeth Cline points to Zara as the pioneer of this concept by having bi-weekly deliveries. She stated that H&M and Forever21 get daily deliveries and Topshop have 400 new styles a week (correct at the time of writing). These production schedules are so unrealistic that rights are comprised to cope with it.

Devastating accidents and fires between 2012 and 2015 have claimed the lives of around 1,600 garment workers, says the International Labour Rights Forum. These include the Ali Enterprises in Pakistan in September 2012 and the Kentex factory fire in the Philippines in May 2015. These deaths could have been easily prevented, had better safety measures been in place.

The Ali Enterprises fire claimed 250 lives because workers were locked inside as emergency exits were blocked to “deter theft”. Horrifically, weeks before the fire a social auditing had declared the factory safe, and years later the injured are still awaiting compensation. The ILRF stated that Corporate Social Responsibility (CSR) programs are supposed to be in place to protect workers but they make safety and labour rights voluntary and un-enforceable. Companies using this programme have shifted the legal responsibility for their workers onto contractor factories that don’t have the means to protect them.

These failures have given fast fashion popularity, and thanks to the ILRF the ‘Accord on Fire and Building Safety in Bangladesh’ has been enforced, and 200 apparel companies have a legal obligation to ensure their workers have rights and are safe.

This is a really positive step, but as the UK throw away more than a million tonnes of clothing each year (BBC, 2015), we are far from resolving the problem. We are disposing of low-quality pieces made of synthetic, petroleum-based fibres that will take decades to decompose.

Imagine how this impacts the supply chain. Bangladeshi garment workers are the lowest paid in the world and earn a wage that amounts to just £44 a week, according to Labour Rights Forum. This is because wages form the only margin of flexibility that factory owners have, so they are pushed to work 10-14 hours a day, sometimes 7 days a week. Employees have no choice but to work these hours to provide for themselves and their families.

The consumer can do their bit to help. We can learn about ethically sourced clothes, recycling textiles, buying locally and used and from independent buyers. We can even take part in petitions and campaigns. The issue of course is that it’s hard for people to “opt” out of this fast fashion industry as high end brands are expensive, ethical brands are more for cotton and there is immense societal pressure to dress a certain way.

However, we can do something, we can wear items for longer and just buy new things less. We can all become conscious consumers.

How will you change your shopping habits? Let us know in the comments section below. 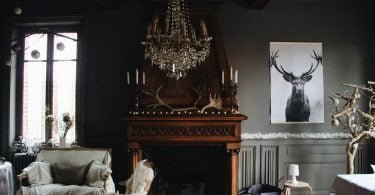 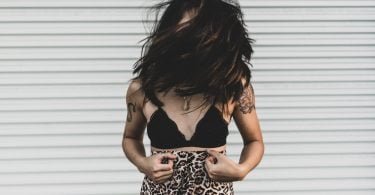 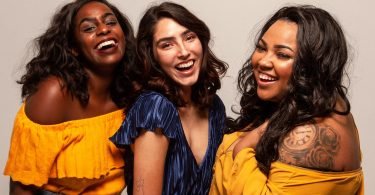 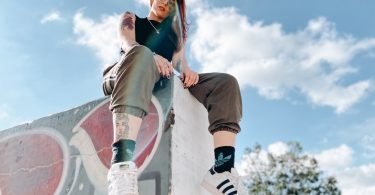 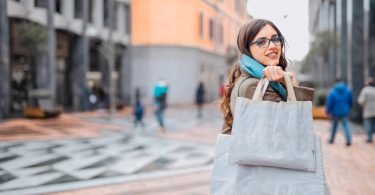 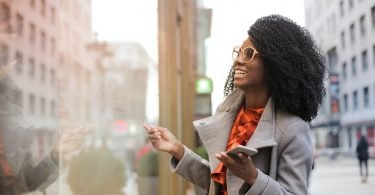 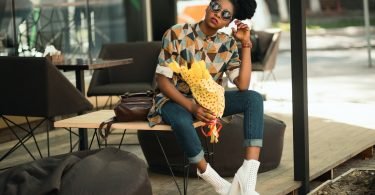 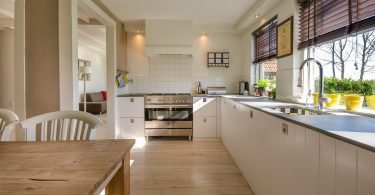