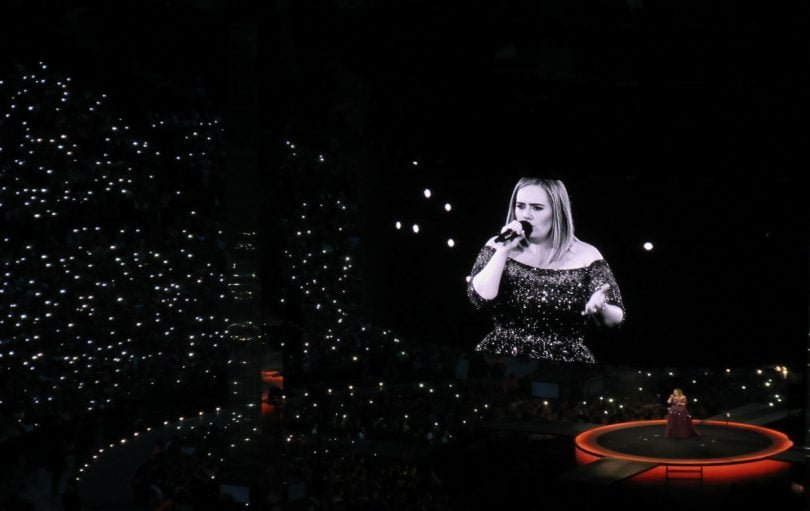 The odds were in favour for the fans that both bagged a ticket to Adele's sold-out shows at Wembley Stadium last week and managed to see her before her vocal chords caved in. These shows were set to mark the last leg of her world tour, adding a heightened value to the final gigs in her hometown. 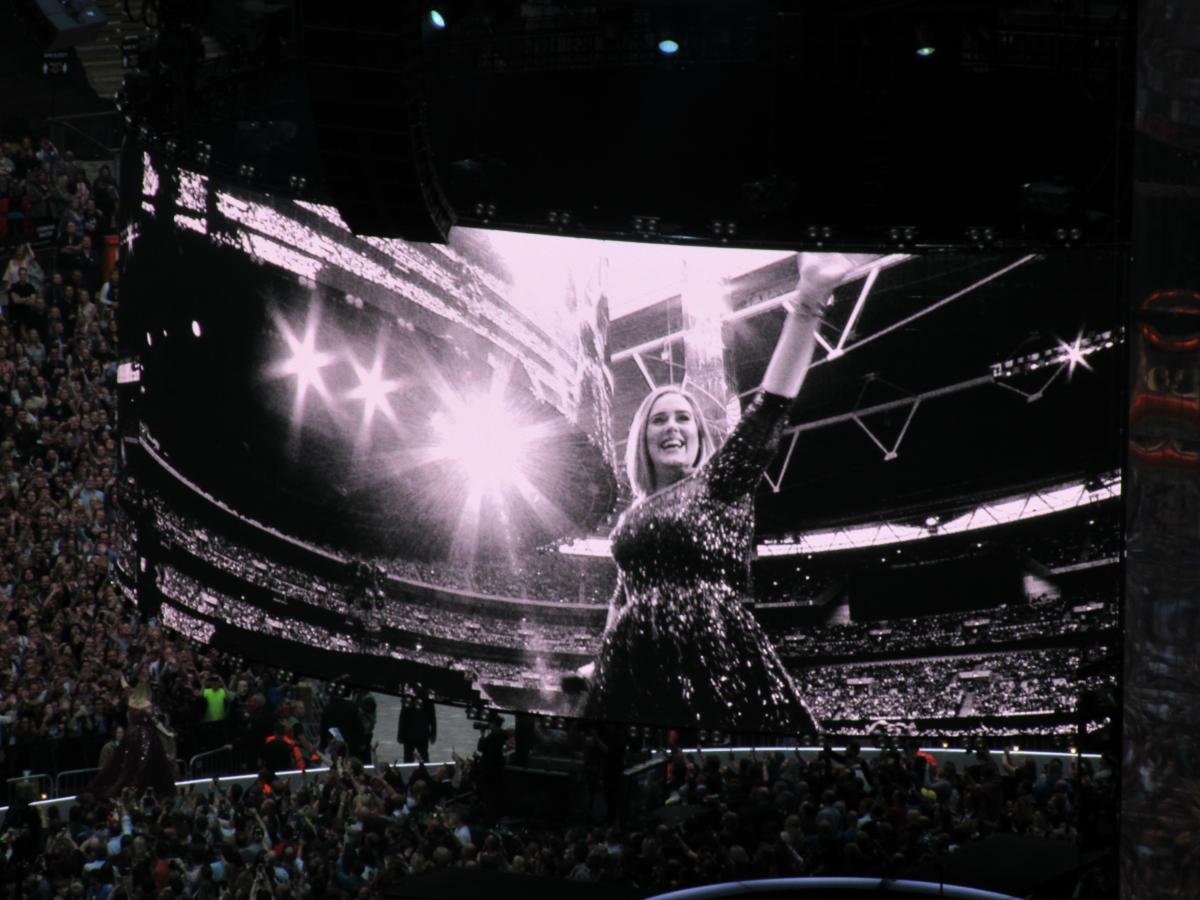 Shortly into ‘The Finale’ on Thursday evening, Adele soon made it clear to her audience that the evening signified something far more serious than her comedic musings about the “tramps” on Love Island and her desire to run off stage for some chicken nuggets. In between belting out the ballads, the twenty-nine-year-old expressed her “anti-fame” perspective, concentrating on the need to lead her own life rather than living it through the lens of the public eye. The only way to achieve this would be to turn away from the cameras and close the doors on the crowds. Warning the 98,000 strong audience that she may never see them again at a live show, the singer’s rendition of 'Hello' instead felt like the last goodbye. 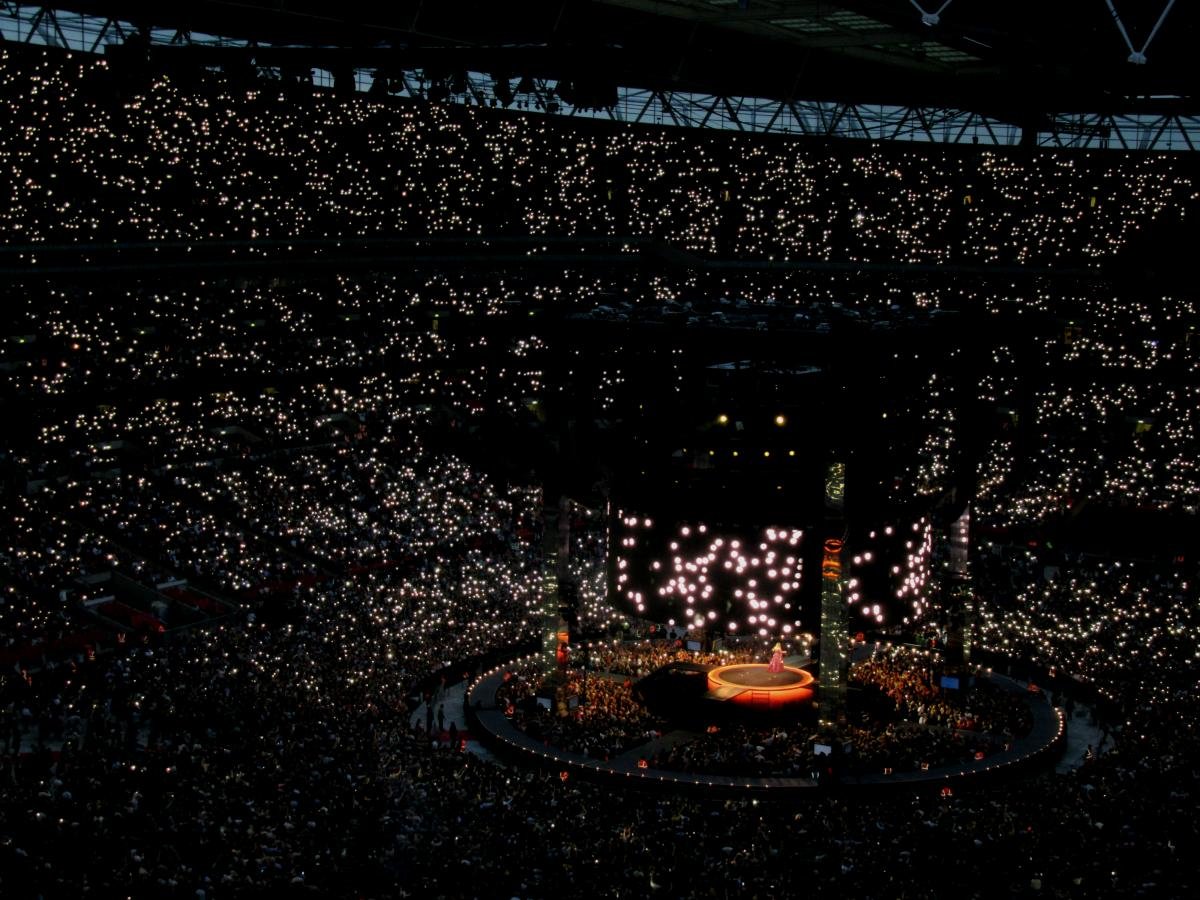 Restarting a song due to her voice breaking and exposing the truth of the situation surrounding the Grenfell Fire, Adele aimed to keep the evening honest and real. This honest approach extends to her vision for the future, which she believes may not involve selling out stadiums. Family life will clearly take the stage for the foreseeable future, reinforced by the fact that her most recent album, 25, was initially created with her experience of motherhood in mind. With the song 'Sweetest Devotion' all about her son, her life is bound to be shaped by her role as a mother, as she contends that “I’ll forever be whatever you want me to be”. To fulfil this promise to her firstborn, she needs to allow some time and space for her own life at home to step into the spotlight. 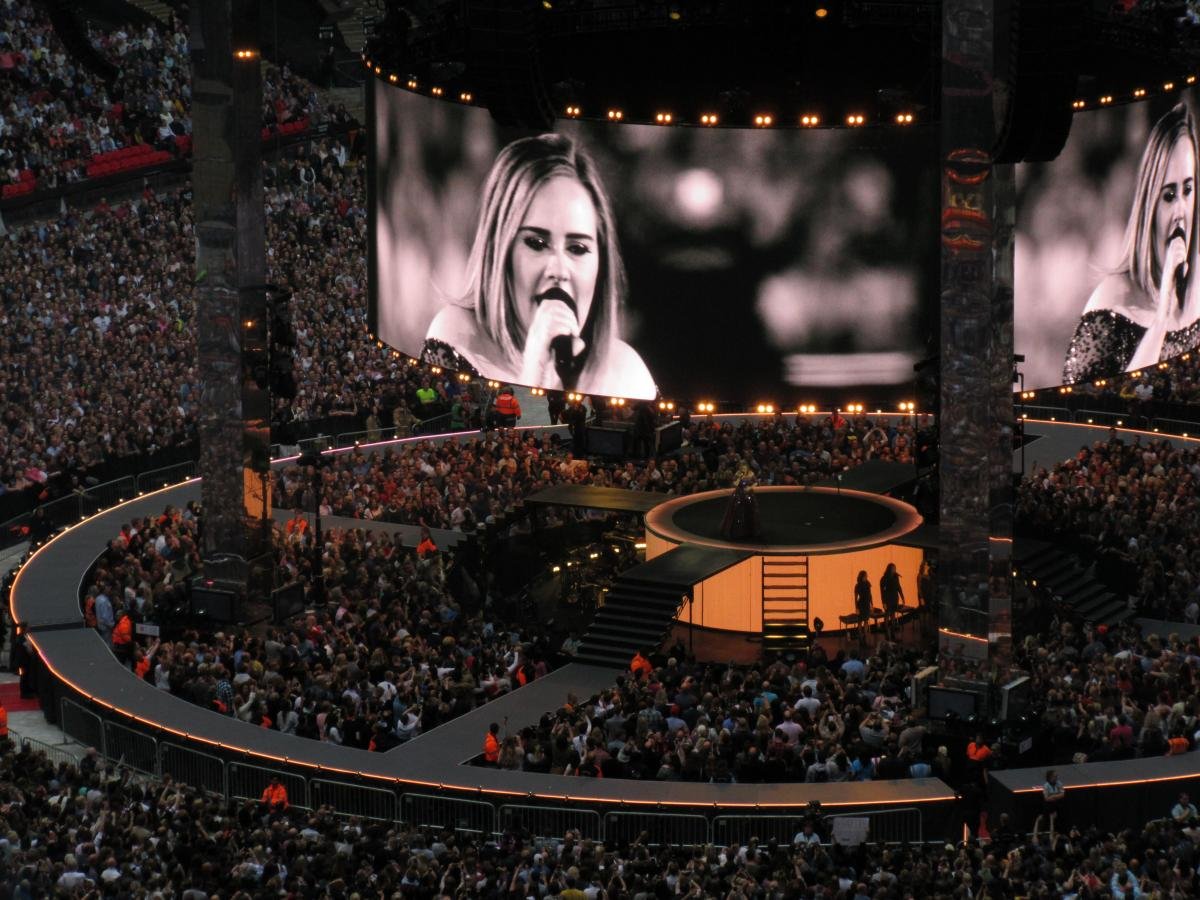 Even though it may well be the end of the road for Adele in terms of touring for a while, her career in music is not set to stop anytime soon. Her lyrics are drawn from life experiences, and these don’t happen in the blink of an eye. It may be a while before we hear from her again, but in the meantime, we can be sure that she is carving out space for her next set of best-selling songs. However, just as time changes, minds change too. In ten years’ time, Adele will be nearing forty, and may well be ready to tour once again.

What do you think? Share your thoughts with us in the comments below!