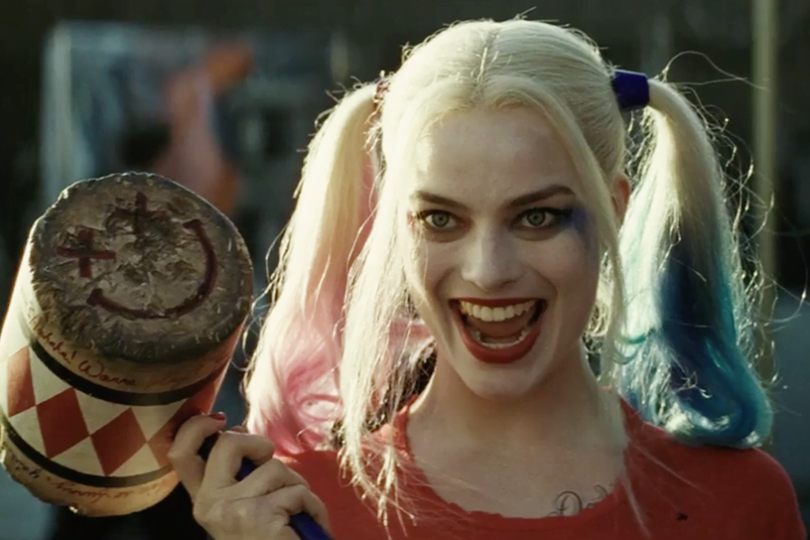 The UK has voted to leave the EU. The final result is looking as though it was a 52% win for Brexit, with 48% of people wanting to remain. Scotland emphatically voted to stay within the EU with a 62% to 38% wanting to say in the EU, which is likely to lead to calls for a further Scottish referendum, while Wales and England on the whole voted to leave the EU.

The pound has fallen drastically with Shadow chancellor John McDonnell saying the Bank of England may have to intervene to support the pound and the potential of trading on the stock exchange being suspended if the markets are too volatile. The Euro has also fallen, with the US Dollar and gold increasing in value as the finance markets look towards stable investments in the current uncertain times.

Forecast is that the UK has voted to leave the EU with what looks like a 4% vote in favour of Brexit.

As the vote looks increasingly too close to call, with a Brexit result edging into the lead, the pound has slumped heavily against other currencies to levels not seen since 2009 and Asian markets have reacted nervously.

Scotland and Northern Ireland look towards having chosen to remain, with London clearly choosing remain above leave. A clear distinction between the way England and Scotland voted, with Scotland having to leave because of the English vote, is likely lead to calls for another Scottish independence referendum.

Sunderland votes to leave the EU with a 61% majority.

Newcastle is the first to declare voting to remain in the UK with a 68% turnout. Orkney and Gibralter also declare and vote in favour of remain.

With no official exit polls there will be no formal exit poll, however, Kettle’s own opinion poll showed the UK voting to remain in the EU with 68% of voters voting to remain A higher than expected turn out generally, has been assumed to be a positive for the remain campaign.

There are 382 counting centres that need to declare, the official final result is expected sometime between 2-4am. Stay tuned for updates.