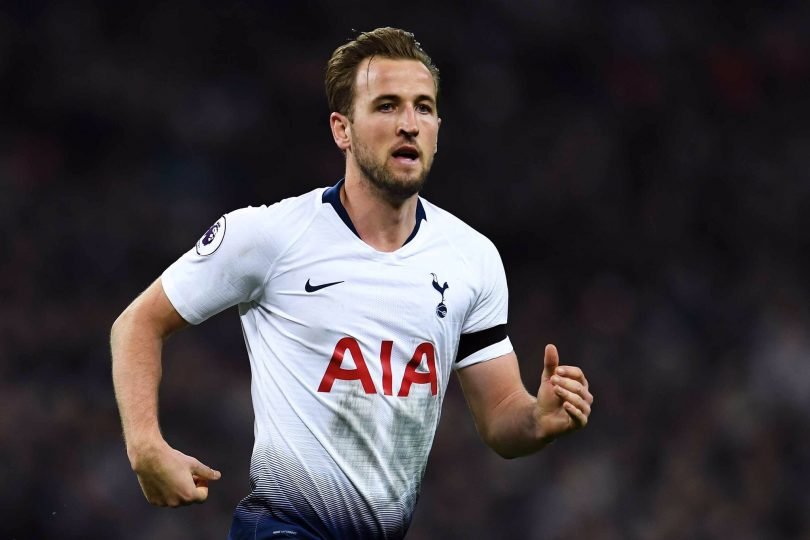 This weekend’s choices feature two huge derbies from the Premier League, along with three other games that could have huge implications at the top of their corresponding leagues.

Sheffield United host Leeds in the early kick-off on Saturday In what promises to be a enticing matchup. This Yorkshire derby is only the start of a fascinating weekend of football. Both are coming off the back of victories in midweek, Leeds having grinded out a 1-0 win at home to Reading whilst Sheffield United won a 5-goal thriller at Brentford. If either team come away from Bramall Lane with all three points they will see themselves sitting pretty at the top of the Championship table. I expect there to be goals in this game, with both teams having found the back of the net a whopping thirty-two times in their first nineteen league games this season.

Hearts host Rangers in the pick of the games in Scotland’s top division this weekend. The two teams, separated by only one point, know victory could propel them to the top of the league.  The home side are still without top scorer Steven Naismith as he is recovering from knee surgery and The Jambos are clearly missing the Scotsman as they haven’t won any of the four games since he got injured. Rangers on the other hand are in superb form having won five of their last six league games, scoring twenty goals in the process. Fun fact, every time The Gers have played In the league after competing in Europe this season they have won.

The north London derby, a rivalry that needs no introduction. Separated by just 4 miles it is no secret that these two teams hate each other, and that usually makes for great viewing when they meet. After losing their first two games of the season, against Manchester City and Chelsea, the Gunners are really beginning to click under new boss Unai Emery and have not lost in any competition since their visit to Stamford Bridge back in August. Spurs are also enjoying a fantastic start to their campaign with ten wins from their first thirteen league games. Furthermore, they head to the Emirates off the back of big wins against Chelsea and Inter Milan. Recent history would suggest that home advantage is key in this matchup, with the hosts winning the last three meetings. However Tottenham do boast the best away record in the league this season, winning seven of their eight games on the road. I for one cannot wait for this match.

The Merseyside derby stretches back 124 years with these two teams meeting an incredible 282 times, so its fair to say this fixture has a lot of history behind it. Everton will be hoping to rewrite some of that history on Sunday as this is not a matchup they fare well in, having not beaten their arch rivals since October 2010 (a run that stretches back eighteen games in all competitions). Liverpool have an almost perfect record at home in the league where they have only failed to win once, whilst also only conceding just the one goal. There is hope for Evertonians however as their away form has improved under new manager Marco Silva, a hard fought 0-0 draw at Chelsea just two weeks ago is evidence of that. In addition to that the Reds had a mentally and physically draining game in Paris on Wednesday so they could be there for the taking.

Now when you look at this fixture it doesn’t scream out title winners or the best players in the world but when Sevilla travel to the Mendizorrotza Stadium it will be as the leaders of La Liga, ahead of the likes of Barcelona and Atletico Madrid. Whilst Deportivo will be hosting this game in a respectable fourth place, ahead of Spanish giants Real Madrid. Both clubs have been surprise packages this season and it is so refreshing to see. The home side are in great form too, winning 5 of their last 6 games whilst the visitors are unbeaten in their last four, seeing them climb to the summit of the league. You may not see the likes of Messi, Griezmann and Bale in this game but you will see two teams in great form driven by hopes of a top four finish.